This guy has gotten national attention…Who knows or voted for this guy from the Sunset district? A Gavin Newsom protege…Wants to force out corporations, give free medical to illegal aliens and ban gas powered vehicles…He makes Gov Moonbeam seem sane.

Ting is a classic liberal pandering asshole…Why not go out and build something, like housing or electric cars…No this typical arrogant San Franciscan thinks he can legislate technological advances…People like him make San Fransisco the laughing stock of America…

As President Trump pushes forward with his promised U.S.-Mexico border wall, companies competing for the chance to work on the multi-billion-dollar project are facing mounting boycotts from local Democratic lawmakers moving to blacklist the border...

The move would follow similar ones in England, France, and China.

He went to Berkeley. I know that’s not shocking. It says he was a financial advisor before going into politics. That’s hilarious given his approach to government finances. CA is screwed next recession when the top 1% see their income drop and won’t be there to pay 48% of the income taxes.

I went to Berkeley too, but was smart enough to know more than my fellow students…Most were like Ting smoking dope and being brainwashed into being communists…

The stock market tripled since 2009. Why is Calpers in the shitter???

That’s what Phil should be using his financial training on.
Instead his communist pandering horseshit…

A lot of California democratic assembkymen are totally useless tools. Since it’s almost a one party system, many of the guys have nothing to do. They need to do really stupid things to get attention and get a fame so that voters will remember them as “progressive”. Total stupidity!

They are all wacked.

Maybe he will get whacked when he runs a stop sign.
Bicyclists that break road rules die, no matter how righteous or good they are for the environment.

Californians are overpaying these worthless legislators, who think it’s their job to tell us how to think and how to live.
Arrogant overpaid leaches

Calpers gets 6.6% return…Anyone on this forum can bo better than that.
Stocks get 10% traditionally and have quadrupled since 2009. IF CALPERS had quadrupled there would enough money forever for its retirees. Last year the S&P was up 21%…Calpers was up 11%…obviously run by losers like Ting 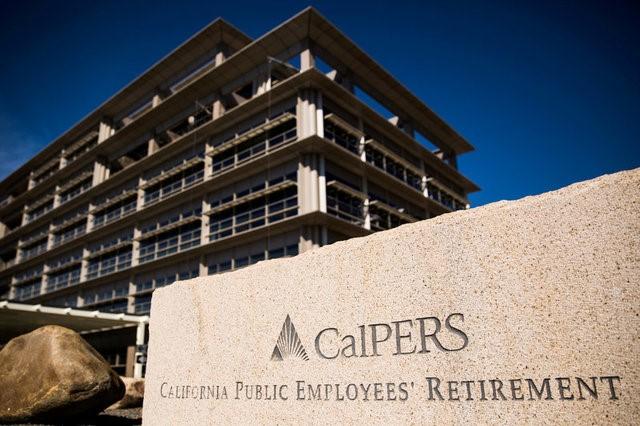 The California Public Employees' Retirement System reported on Friday a preliminary 11.2 percent net return on investments for the fiscal year that ended June 30, up sharply from last year's return of 0.6 percent due to a boost from equities.

How’d they manage 0.6% during a bull market? The returns should be higher than that just from collecting dividends. This is serious mismanagement. People think a managed pension fund is safer and better than managing the money yourself. It appears that’s a big fat lie. 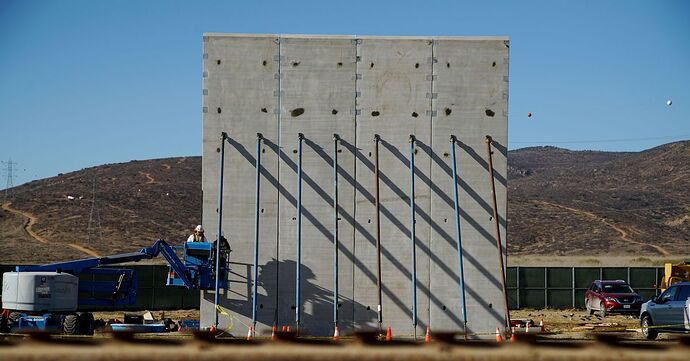 "I believe it’s a waste of California taxpayer dollars to help subsidize this wall."