I don’t see it impacting the Bay Area much. It would clearly target IT outsourcing firms.

Find Out If President Trump Would Let You Immigrate to America

Do you have enough points to be eligible to come to America under the RAISE Act?

It is actually following both Canada and Australia immigration point system. Trump/Rep proposal is far better than current.

The job offer metric will entice the applicants to move to high COL areas, which will lead to more demand for the local RE.

I read it somewhere they would also lower the number of immigrants overall? I don’t mind merit based immigration system, but Canada gives points for people with family ties. I don’t think we should totally cut off family based immigration.

It would take care of those old immigrants coming to the US, and applying to SS benefits immediately they get their citizenship without even knowing how to say good morning in English. That is your grandma and grandpa. It also would send those non English speakers to the ESL school because I know tons of people with the English skills of a Kindergarten kid becoming citizens. I hope they really test those immigrants when they try to become citizens, I really laugh to see them calling themselves Americans when they can’t speak the English language. Start there, no English? Out of here! Oh, sorry, that would deport the sitting president. My bad.

The US needs more people that what it has today. We are out numbered by our enemies and we are aging big time. The problem is that we as a country are carrying the load of the weight of those red states aka red necks never achieving the American dream because they are used to the welfare handout from the system.

They are the conservative people that accuse others of being welfare recipients. They need to step up to the plate. They need to take the agricultural jobs, and the low skill jobs, but for that, we need to keep dreaming they will.

Meanwhile, I heard, 160,000 low skill immigrants got their visas to work in the agricultural industry. Merit? What is that chit? You mean “merit” to make the boss richer? OK… 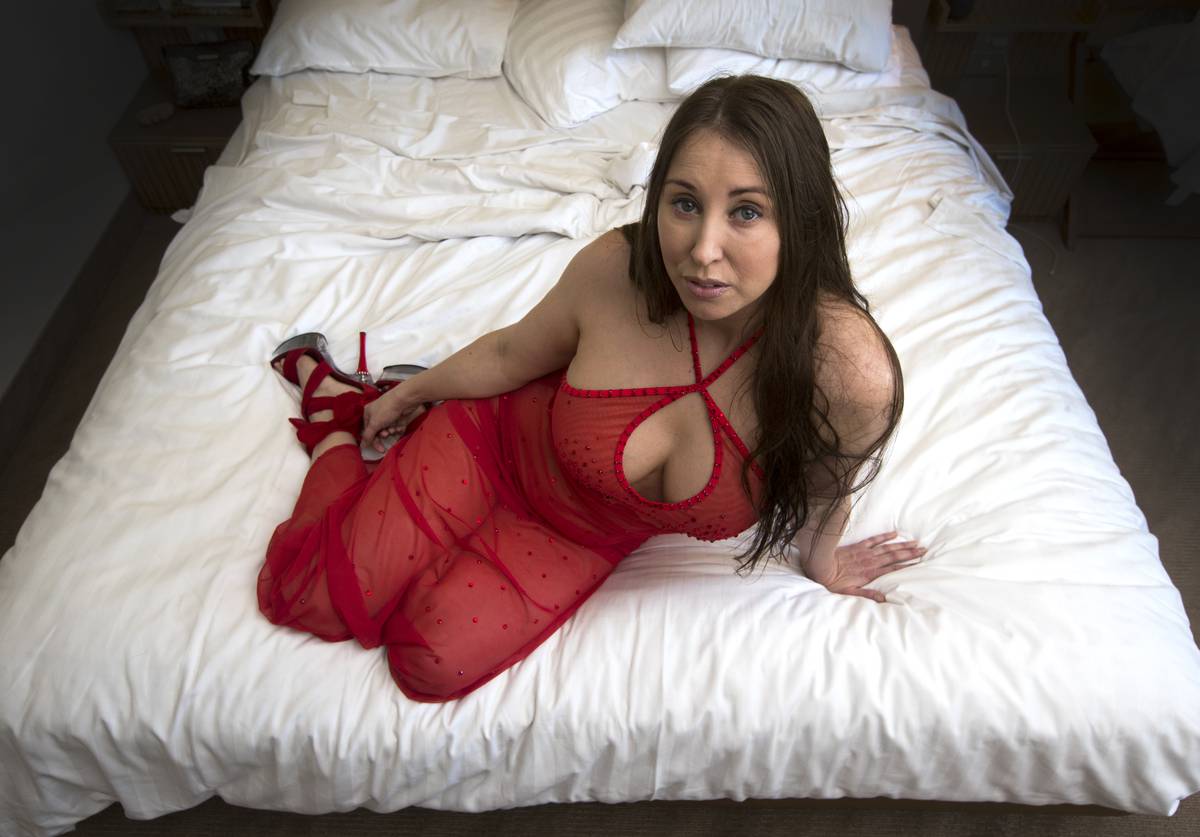 Say you're a sex worker and gain valuable points towards entering the country.

According to information on INZ’s website, sex worker or escort is listed as an ANZSCO level 5 skilled employment, and applicants could claim points if they were paid at or above $36.44 per hour, which is $75,795 based on a 40-hour week.

The applicant would also have to be qualified in ways that include having a recognised qualification or have at least three years of relevant work experience.

I can understand escort. In Singapore, social escorts are mostly undergraduates

who can speak fluent English and carry themselves well. What are the skillsets that SW have that qualify for level 5?

who can speak fluent English and carry themselves well.

Hmm… you seem to know a lot about them…

Are you hinting that he has hired those escorts many times before?

Hmm… you seem to know a lot about them…

Are you hinting that he has hired those escorts many times before?

Since you guys are very kapoh. In Singapore promising young men like me are selected to be commissioned officers during National Service. We are to bring a female partner during the commissioning ball. As I am an innocent shy young man then, I have no girlfriend. We discuss amongst ourselves what should we do, it is then I know much about social escorts, however, the OCS (Officer Cadet School) has told us not to bring social escort. Not sure anyone did. Can’t remember who did I bring, not sure I got a girl from the GSO (girl supply officer) or my mom got a neighbor or my friend brought an extra. Too long ago

Maybe you brought an escort and you erased your own memory?

Is sex worker legal in NZ? If it’s a legal profession, immigration system has to count. Otherwise it would become a political correctness issue.

I would suggest them to use a better name, sex therapist or something else. Sex worker seems a degrading name, not PC compliant.

I think a forced landlord-tenant relationship is much worse than a mutually agreed sex working or social companionship relationship. To be more conservative, they can require written consent from both parties.

In SF, even though a landlord and a tenant sign a mutually agreed term lease, landlord still has no right to let the tenant move out.