Renters Only: These New Homes Aren't For Sale 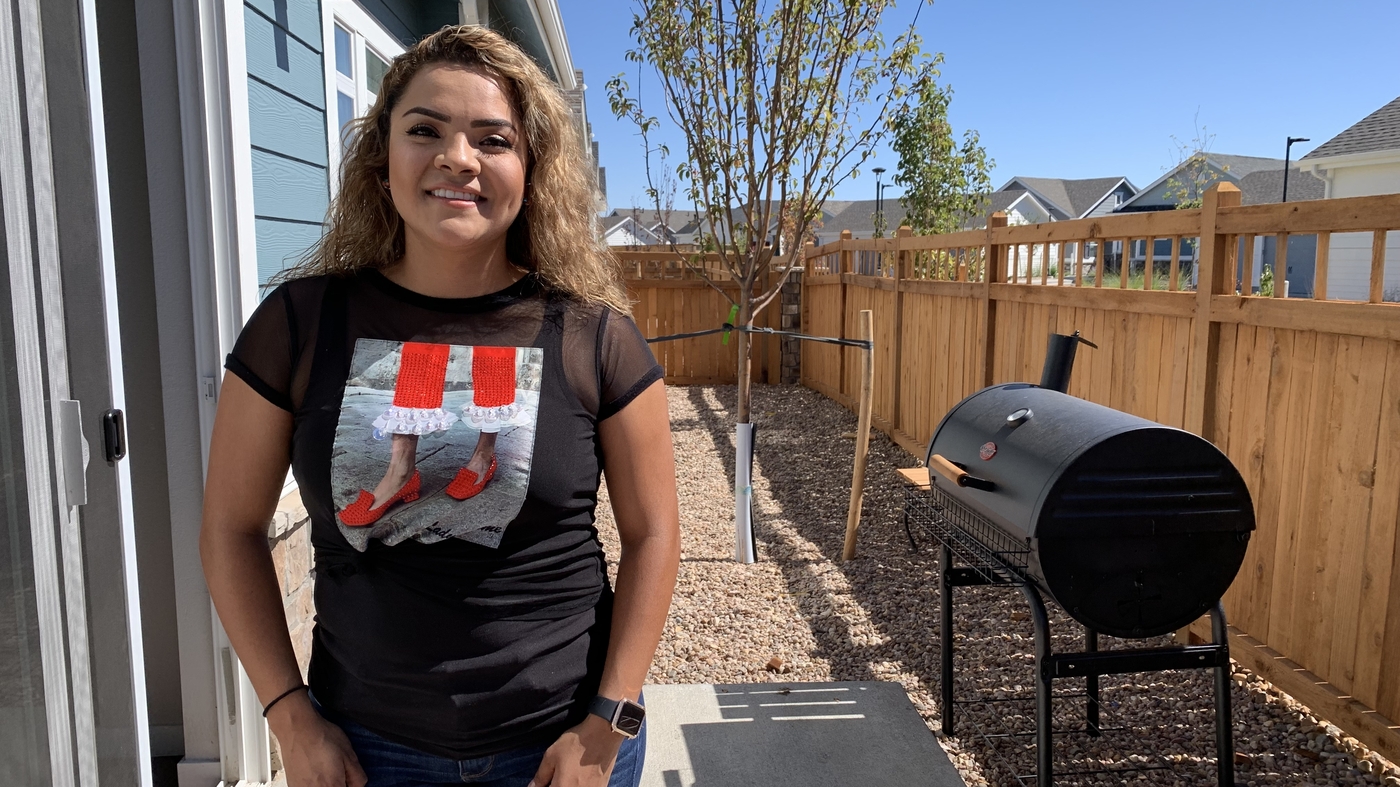 Renters Only: These New Homes Aren't For Sale

Developers are building thousands of single-family homes that won't require a mortgage to move in. Even people who could afford to buy are choosing to rent — they aren't ready for the long-term debt.

A different sort of American dream is under construction outside Denver. More than 130 homes are being framed and nail-gunned together. But there won’t be any real estate agents staging open houses. Instead of homeownership, this development is all about home-rentership.

He says there are basically three types of renters of these houses: recent divorcees like Erwin, aging baby boomers who don’t want the headaches of owning a house anymore and millennials.

The sentiment is bearish, need some events to change that.

The problem is the cost of housing. Mostly due to the government, EPA, nimbyies and environmental wackos. The American dream is dead. Killed by liberals, urbanites and the religiously fanatical global warmers. The era of mass construction of SFHS in suburbia is over.

If urban high density housing isn’t encouraged and expanded the housing crisis will become critical and homelessness will become an epidemic.

homelessness will become an epidemic

When was your last visit to San Francisco, Santa Cruz, San Diego, or any coastal town in between?
The last 10 years have been a really big change.

Mostly due to the government, EPA, nimbyies and environmental wackos.

Of the three only the nimbys are the real killers. After all environmentalists who claim to care about climate change should be all in on high density high rise urban infills.

Homelessness has been critical since the 60s.
The more liberal the city the worst. I remember my buddy being assaulted by a homeless guy in Berkeley 50 years ago. Liberals and very whiney tolerance allowed the epidemic to start. Now they are even in Tahoe. One lives in an empty lot near our apartments in Tahoe. He was wandering around our complex and my wife confronted him. He accused her of being a racist and then said because of her accent that she must not be from here. All she did was ask if he knew the name of the apartment resident in whose door he was knocking on. Ironic that he being a racist, accused her of being a racist. A black guy dressed as a ninja. Of course the city will do nothing. It will become an epidemic when vigilantes fight back. It has come down to us vs them.
BTW the empty lots wouldn’t exist without TRPA, a government terrorist organization. These lots are supposed to lower density and make the city more rural and to help make less runoff into the lake. In effect though they are an attractive nuisance that attract trash and homeless. Again the government, environmental Nazis, liberals and nimbyies caused problems.

Los Angeles<Seattle<SF<Berkeley
is my personal rating of conditions of life at street level based on recent visits. The sample of people I did see living on the street, collecting bottles, doing drugs, were of all races. As disturbing as it may seem at times, it was still better than I remember it was in the 80s and 90s when spending on programs was slashed.

Luckily in my entire life I’ve never faced any aggressions (physical or verbal) on my personal being (from any homeless). Actually a person is far more likely to be attacked as a homeless than the other way around.

Cities are magnets for their economic strength; unfortunately a side effect of that success is increased expenses that make them unaffordable.

The “ninja” wacko my wife confronted carries a fade sword. He is young and strong. Very capable of violence. The homeless are breaking into cars and homes. They are dangerous and the problem will only get worse.
Liberal tolerance has created this problem and thinking the homeless are benign is ridiculous.
Most are anti-social, have already alienated themselves from family, friends and society. Law breaking means nothing to them. They have nothing to loose. They will become more and more aggressive and demanding.
Laws are now just respected by the law abiding. Liberals are allowing more and more lawlessness by saying some laws are discriminatory and therefore don’t have to be obeyed. Things like petty crime, immigration law, drug laws, trespassing, vagrancy, public nudity and public defecation are no longer enforced, a slippery slope to lawlessness.

The homeless are breaking into cars and homes

I downloaded the Ring “Neighbors” app on my Android phone a while back and signed up with one my rentals’ address – downtown Santa Cruz. Seems like many homeowners have invested in those “Ring” door bell cameras.

Every single day, there are reports of weirdos going into people’s yards, checking doors of cars and structures if unlocked etc. It’s a real eye opener.

Having those cameras is useless as a deterrent, but it tells you what’s going on.