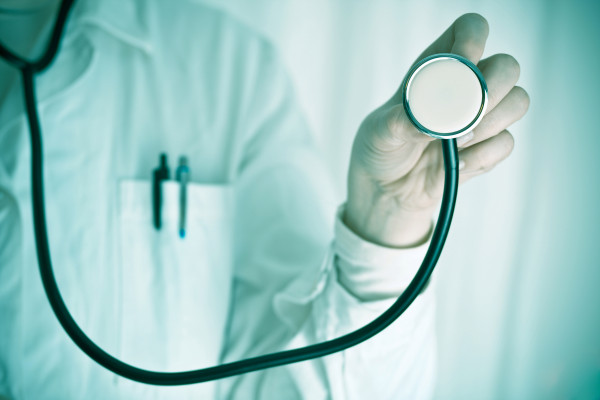 How to estimate a company’s health without really trying

Within the past few months, NetSuite, Marketo, LinkedIn, FleetMatics and LogMeIn have each been acquired or merged for a combined value of more than $50 billion. At this rate, public SaaS companies may become an endangered species. Clearly, PE...

Nutanix claims it’s one of only 21 public companies that pass this rule. Here are some of that league: 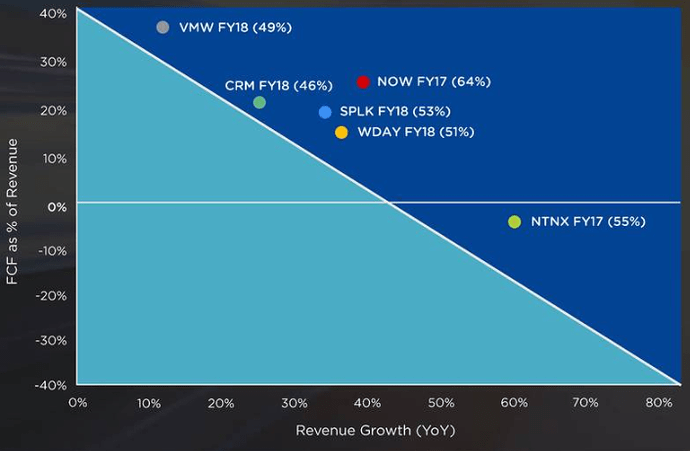 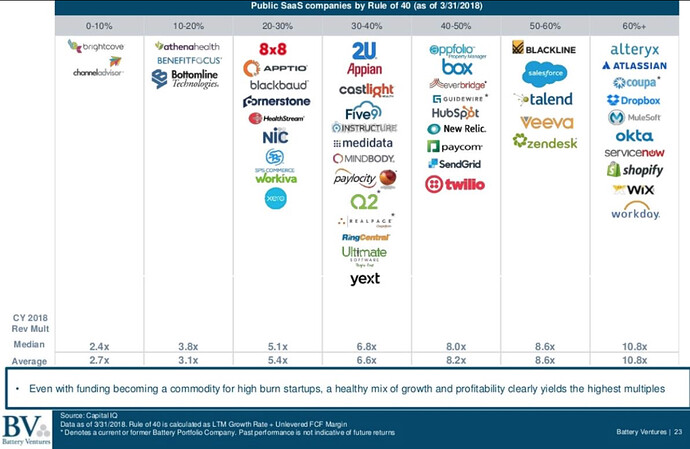 Quite a few names were in my first screen which makes sense. I filtered GM and revenue growth. An efficient company turns GM into cash flow.

Some of the others were above $10B market cap.

I only have Box and Twilio. I am researching some more names on that chart.

Have been looking into Box, there was dip after earning call and now bounced back more than 25% in a month. I think it has good moat on its current customer base, and I am surprised by its market cap given its revenue. I like its stable revenue stream compared to Dropbox mostly relying on consumer, but they need to drive their revenue growth.

I bought Box because of Chamath.

I bought Box because of Chamath

Haha. It looks like same for most of the recent volume.

Chamath is so to unload to manches