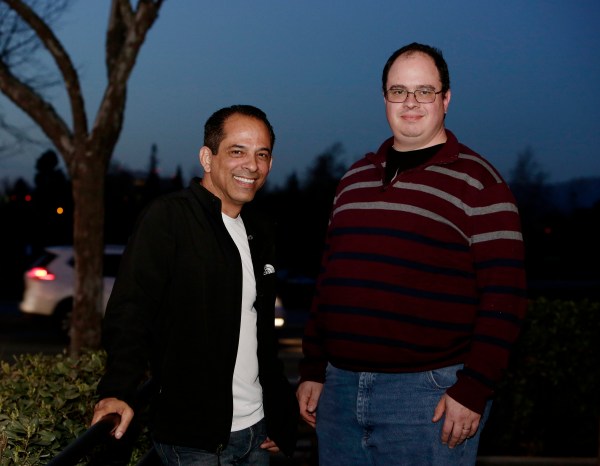 Of all the horror stories about poor maintenance at the California Hawaiian mobile home park in South San Jose, David McIntyre’s is arguably the worst: The software engineer was evicted on Christmas Eve after complaining that an avocado tree growing underneath his South San Jose mobile home had burst through his shower wall.

But McIntyre and the other 60 residents of the California Hawaiian Mobile Home Estates who took the rare step of banding together in 2007 and suing the corporate owner in 2009 got justice last week, in the form of settlement checks. McIntyre’s was for $460,000, enough to overcome the stain the eviction left on his credit record.

“It was nine years of hell,’’ McIntyre said, “but I can finally buy a house.’’