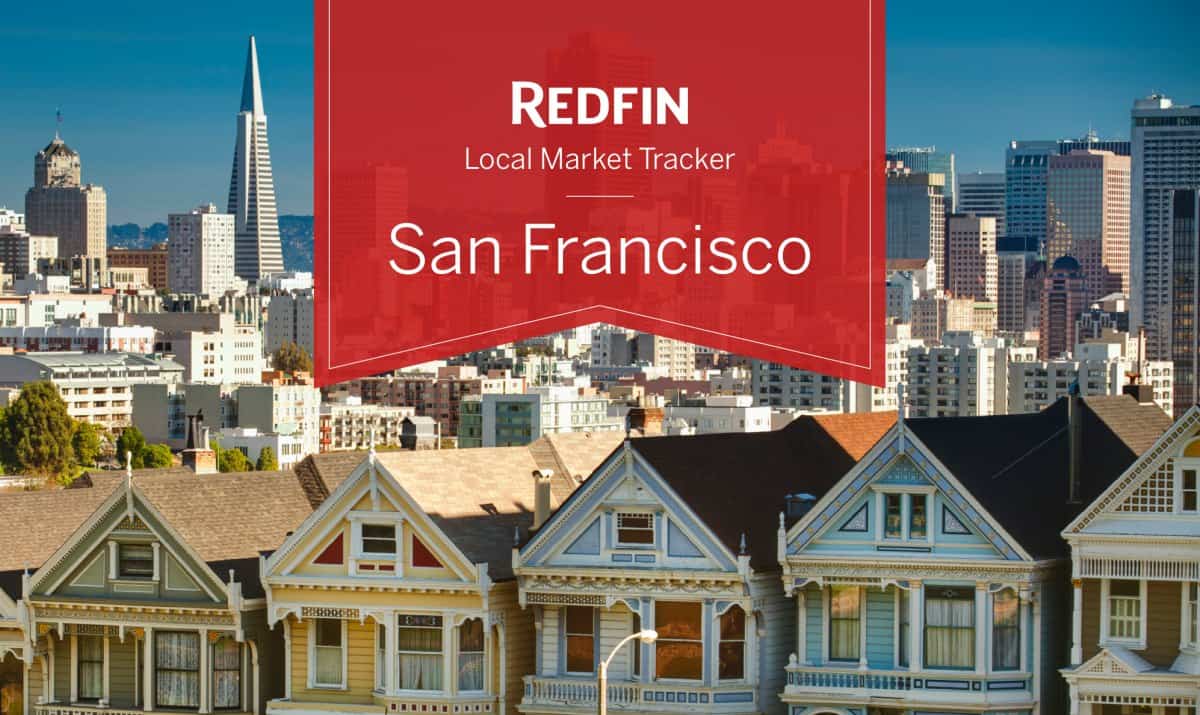 San Francisco home prices were flat in May from a year earlier, with the median holding at $1.3 million after years of record-breaking growth. San Francisco home prices were flat in May from a year earlier, with the median holding at $1.3 million after years of record-breaking growth. Sales in the city fell nearly 9 percent, the fifth-straight month of declines as the market moves toward normalcy.

For the second month, the supply of homes for sale jumped more than 50 percent, reaching its highest level in more than three years, as more homeowners put properties in an effort to catch prices at a peak.The number of homes newly listed for sale rose 6.4 percent in May from a year earlier.

As I said over and over again, condos are not the way to go. First of all, the supply is ever increasing with the new developments. You can’t fight and win against the law of supply and demand. SFHs are where it is at. Period. No one wants to pay HOA. I don’t know one chinese person who likes paying for amenities that they don’t use. Everyone wants a home that they can paint purple if they want to honor Prince. Can you do that with a condo. Uh no.

Well, these are luxury high end condos. I can’t afford those anyway. And they don’t make much sense as rentals.

I still think lower end condos in nicer neighborhoods are better as rentals than crappy houses in bad neighborhoods. We are talking about 600 to 750K. I am not sure I can find nice SFH in the city. But I have a lot of choices in condos and townhouses.

Remember the sprawl out in the valley or in say Antioch or Brentwood and beyond? Say you owned one of those condos/homes out there and wanted to sell? What happened? Well, buyers simply said why buy yours when I can go down the street to the new up and coming development and get a brand, new spanking one with probably favorable developer terms. Guess what? You screwed. And those were not expensive condos/homes too.

All I am saying is that all that condo inventory coming online is not good news for you or me, my friend. What is going to happen if no one buys them? They become rentals. What happens when they can’t rent them for zillions of dollars? They are going to drop those rents to billions of dollars. We inch closer to equilibrium. Supply don’t lie, Manch, supply don’t lie…

Traditionally, chinese investors/homebuyers never bought condos for a reason. That is why I don’t go against tradition.

It’s all about the price to rent ratio for me. SFH just doesn’t pencil out in the city. Condos and townhouses still do, if you stay below 700.

No Chinese competing with me means I am getting a Chinese discount.

Traditionally, chinese investors/homebuyers never bought condos for a reason. That is why I don’t go against tradition.

Except in Singapore, Chinese bought an almost complete condo development in cash!

The jackals are at the gate. .The liberal idiots are determined to end the boom, just as it is slowing down anyway…Tax tech…how about taxing liberal idiots instead…http://www.nytimes.com/2016/07/05/us/san-francisco-considers-tax-on-tech-companies-to-pay-for-booms-downside.html?mabReward=A2&moduleDetail=recommendations-2&action=click&contentCollection=Opinion&region=Footer&module=WhatsNext&version=WhatsNext&contentID=WhatsNext&src=recg&pgtype=article

When did success become a crime? I’m sick of this fair share non-sense. Everyone on the city gets to enjoy it. If you want fair, then everyone should pay the same amount in taxes. Restaurants do t price meals based in your income. Everyone pays the same price of they get the same meal.

When did success become a crime? I’m sick of this fair share non-sense. Everyone on the city gets to enjoy it.

Hey, I am a SF native so I have a perspective on this. Let’s be honest, SF used to be an every man’s town. Back in the day, you could find cheap neighborhoods to rent just as easily more expensive areas. Houses generally speaking were not overbid on by 20 parties. The thing is, the city has gotten this massive inflow of high salaried folks and that has truly changed the dynamics of the city. Am I upset about it? Of course not, and I don’t buy the argument that these high salaried folks ruin a city. That’s just sour grapes. If anything, these people would be interested in improving the city, etc since they may have a vested interest as opposed to renters who simply do not have the same skin in the game as them. Unfortunately, many folks did not see this day happening and quite frankly sat on their laurels. Too bad for them, but the city is always a matter of a short bus ride or drive away. You needn’t have to live in the fab 7x7 to enjoy it.

I always go to my favorite line to explain everything in life: not everyone can date the prom queen.

The reality is the poor folks are the problem not the solution. …The middle class moved out…mainly because of programs that favored the poor over them…Once they left the schools turned to shite…Most of SFs problems can be traced to liberal radical politics. …mainly rent control and programs that bring in more homeless people…it causes rot from within. .destroys the fabric of a city…Yet the BOS continues to blame techies, the rich and geedy developers

On the subject of the homeless, I don’t understand why we don’t copy New York City to a certain extent. Yes, I hate to admit that the Big Apple has a decent policy on this. Just be firm and tough about it and make people move along. I was in Time Square last October and it was fairly void of homeless folks. Granted, I saw a lot of foot patrol policemen too which we need to see more of here everywhere. Now, granted NY has the advantage of the cold winter months to help them keep the homeless counts down some (as opposed to here).

Since we already are spending so much on trying to help these people, I say the approach should be a firm, no one can camp out or loiter on public walkways, sidewalks anymore. Period. Help MUST be obtained at X location(s). This is not a free country, where one can just do as they please. And for our leaders to look the other way is absolutely ludicrous. Whoever came up with that idea of providing tents to the homeless ought to be shot. Enough is enough.