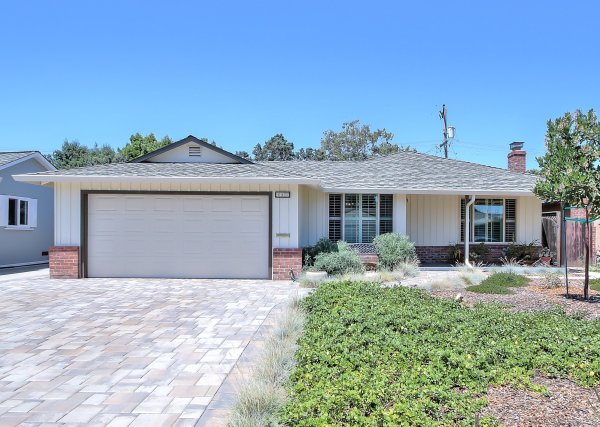 A new report from Zillow predicts the San Jose housing market will be the hottest in the nation in 2018. The Top Ten list puts San Francisco in the fifth position.

Maybe you thought it couldn’t get any worse — that housing prices would finally cool off in 2018 after years of record-breaking appreciation.

Think again. A new report from Zillow projects that the San Jose metropolitan area will be the hottest housing market in the nation in 2018, with home values rising dramatically: another 8.9 percent on a year-over-year basis. The San Francisco metropolitan area, which includes the East Bay, will be the fifth hottest market with a 3.8 percent increase in home values, according to Zillow’s new report.

In the San Jose metro area, which includes Santa Clara and San Benito counties, the median rent is $3,514 and is predicted to fall 0.5 percent year-over-year. The area’s unemployment rate is 3.5 percent, while income growth is 7.9 percent and the number of job openings per person is 0.036, the highest on the list.

In the San Francisco metro, Zillow said, the median rent is $3,413 and will slip 0.2 percent year-over-year. The unemployment rate, as in San Jose, is 3.5 percent. Income growth is even stronger — 9.2 percent — and there are 0.029 job openings per person.

What’s the income growth in SF and SM county?

If you weren’t blind, you would have read me begging you to invest in San Jose.
And since ESJ is the only cheap place left, go ahead, blame me.

A friend of mine just bought in Little Saigon. Wells Fargo’s appraisal was 30k short. Price has been going up too fast for the banks to follow.

I participated on that joke some realtor used to make of the buying process. He would literally make us to bid on that house. Sold for $325K. It may be in the $1M right now.