San Jose is transforming: High-density housing to be built on Caltrain parking lot

High-density housing to be built on Caltrain parking lot

About 400 rental units will be built near the Tamien light rail station in Willow Glen next to a long-planned parking garage, Santa Clara Valley Transportation Authority officials have announced.
At a Nov. 14 community meeting, VTA staff said it is seeking proposals from developers to build the garage and dense housing near Highway 87.

The garage would be built on the west side of the freeway along Lelong Street and Alma Avenue, where VTA now has a parking lot with 262 parking spaces.

The rental units would be built on 6.96 acres east of Highway 87 on Lick Avenue between Alma and Willow Street, where the Caltrain parking lot is located. Approximately 20 percent of the units would be affordable, according to staff. 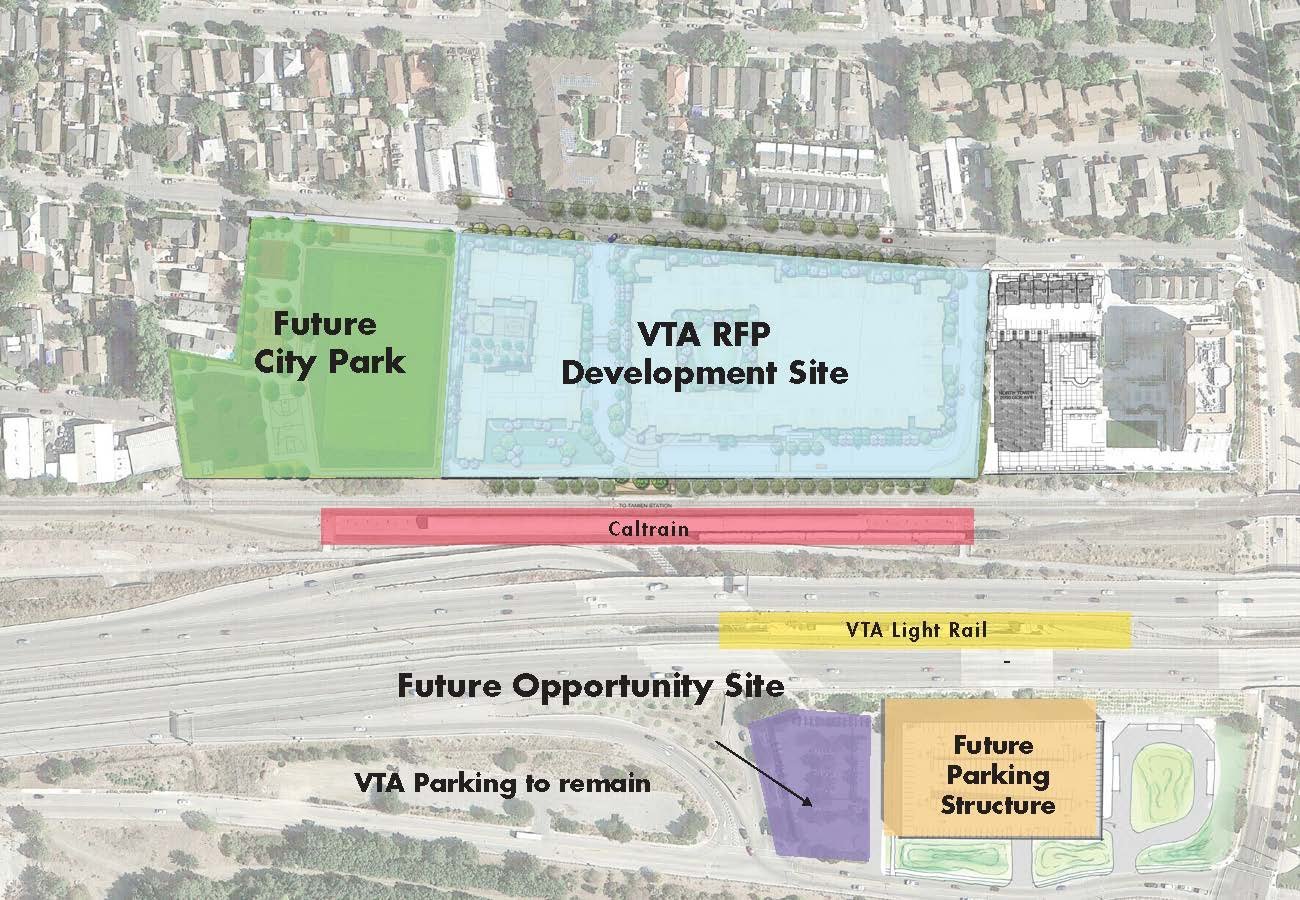 Love this kind of projects. Bring them on!