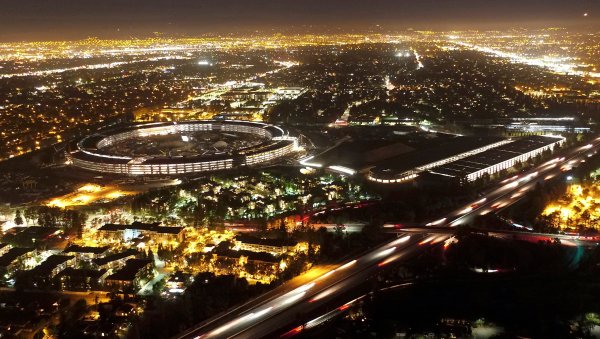 Comparisons based on median household earnings.

It turns out that more wealth seems to reside in counties with a high concentration of government and government subsidized industries such as health care. New Jersey’s Hunterdon County edged out Santa Clara County as the ninth richest with a median of $102,797. Its biggest employers are engineering firm Amec Foster Wheeler and Hunterdon Healthcare.

Topping the list? Suburbs of the nation’s capital, of course. Loudoun County, Virginia, a 25-mile commute from D.C., leads with a median income of $125,900. Something to think about when you’re cutting that income tax check to Uncle Sam.

We are comparing apples to oranges. These articles do nothing but sensationalizing data points without taking the real picture into account. Incredible…

So yuh are saying we are still number 1?

Absolutely… best in the world!!!

How come the FBI isn’t infiltrating K street instead of NCAA basketball.,Let’s see if college basketball teams take a knee like the NFL…lol

The Richest U.S. Counties Are Getting Even Richer

It’s interesting that quite a few places on that list have cheap real estate.

Always have small enclaves that protect those obscenely rich guys.

It’s interesting that quite a few places on that list have cheap real estate.

Are you sure these places have cheap RE? The states may be cheap as a whole but those particular towns may not be.

The most expensive zip codes for RE have been posted a ton of times. It’s always the same NYC, Bay Area, and LA. It seems high housing prices aren’t correlated to incomes.