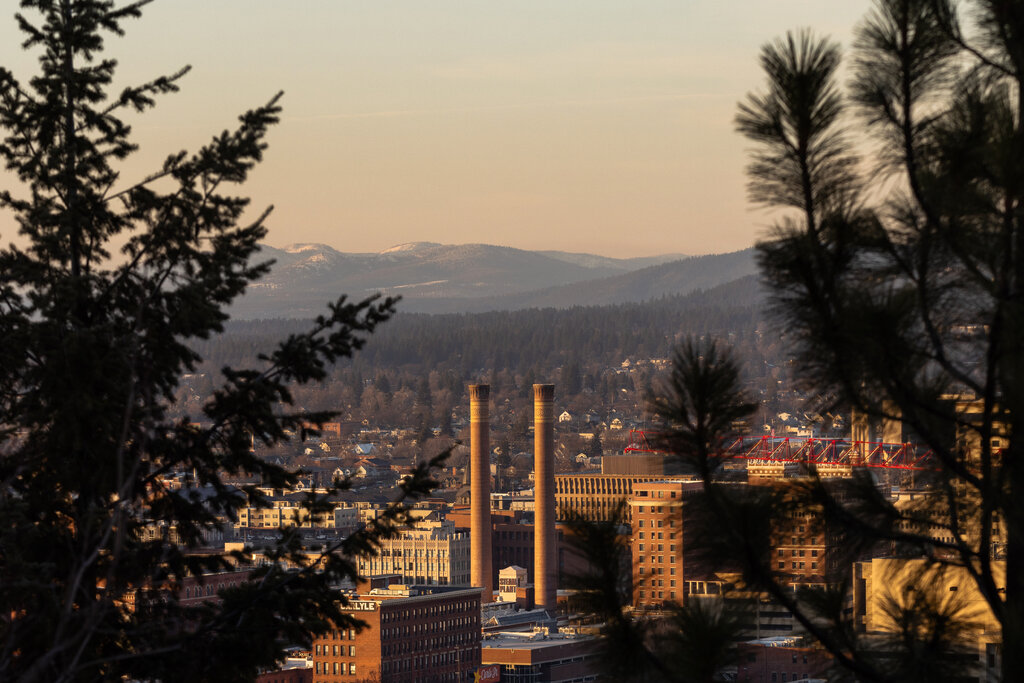 The Next Affordable City Is Already Too Expensive

In Spokane, Wash., home prices jumped 60 percent in the past two years. The increase is fueled by buyers fleeing the boom in cities like Austin. Who will have to flee next?

It’s called out of the city…

Amazon Moves Workers From a Seattle Office in Crime-Hit Area

Amazon.com Inc. is temporarily removing workers from a downtown Seattle office so employees don’t have to travel to an area that’s seen a spate of shootings, carjackings and other violent crimes. 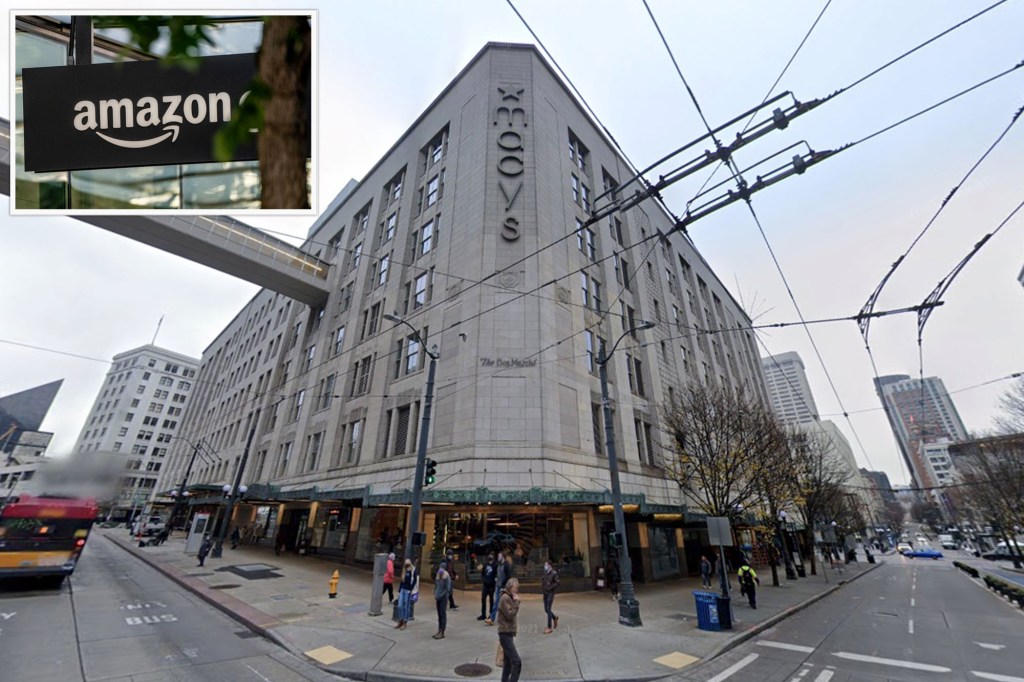 Roughly 1,800 Amazon employees are assigned to the office space on Third Avenue and Pine Street in Seattle, but many of the employees are still working remotely.

City council is beyond incompetent. It’s made property values outside the city increase much faster than inside the city.

Seattle is in ‘a criminal and humanitarian emergency,’ baker says as rampant...

An immigrant bakery owner told Fox News she suspended operations at her downtown Seattle businesses out of fear for her employees' safety.

Don’t forget that city council fired the previous police chief over the whole CHAZ debacle. They ordered the police to stand down and let protestors take over a precinct. They claimed she didn’t understand how to deal with minorities. She’s black, so that was hilarious.

How Seattle Stepped Back From the Leftist Abyss

After a mob occupied the Capitol Hill area in 2020, voters rejected the city’s left-wing leaderS

It’s amazing that people were surprised by the inevitable consequences of the prior policies. Some people clearly believe there is crime because we have police and jails. If we get rid of the police and jails, then there’d be no crime. I don’t understand how anyone can come to that conclusion.

It’s a darkest before dawn moment?

Voters elected a “moderate” Dem for Mayor and a “R” DA. It’s a start?

The turnout was only 55% though so people still don’t really care enough to at least vote.(Yes I know non-presidential elections always have lower turnout but still.) 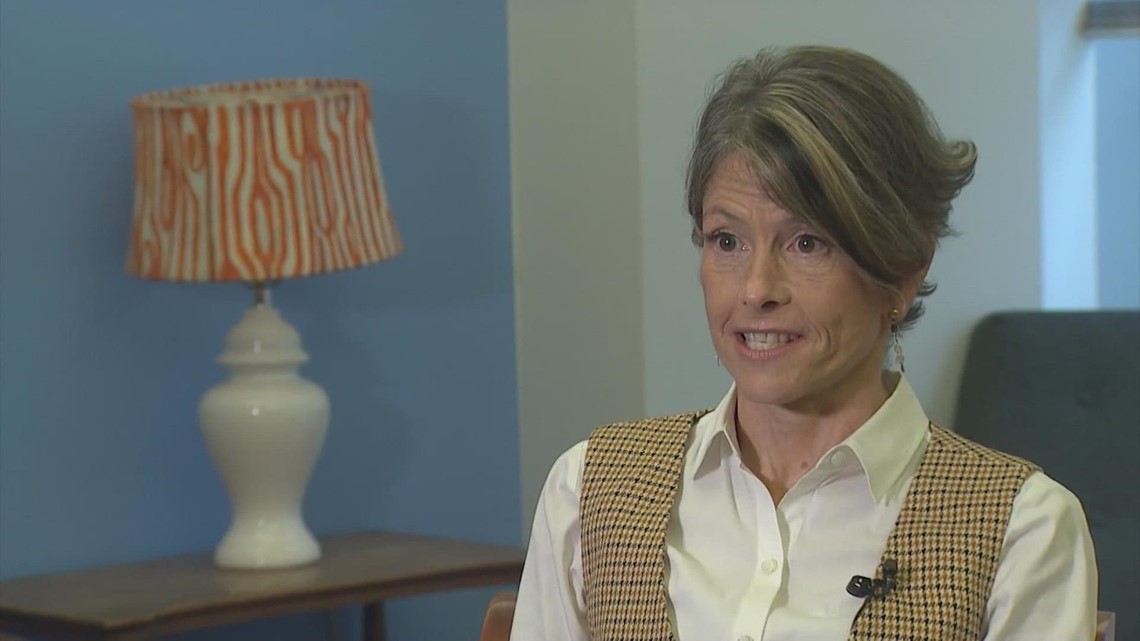 The Seattle City Council has sponsored a resolution to fund extra dollars for an Seattle police staffing incentive program, including hiring bonuses.

Seattle’s new mayor is under pressure to find fast fixes for rising violent crime and homelessness downtown. Will he succeed before tech companies decide to leave for good? 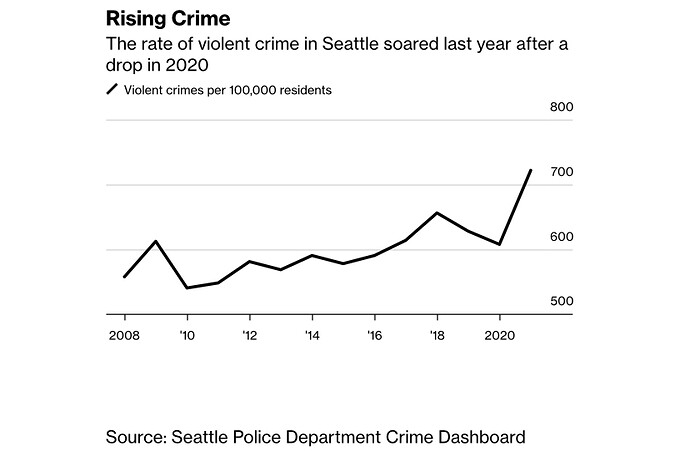 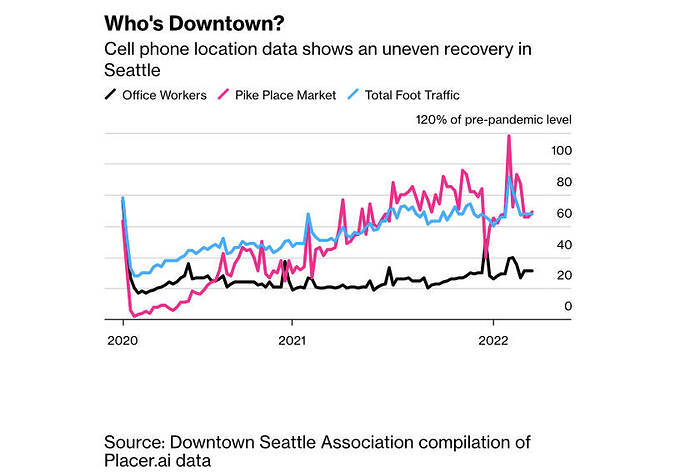 Amazon said Thursday that it's giving minority-led organizations $23 million to build and preserve more than 560 affordable homes in Seattle.

Amazon Housing Equity Fund, which emphasizes aiding households that earn 30% to 80% of an area’s median income, will support the investment. Launched in 2021, the fund has provided $1.2 billion for over 8,000 affordable homes across the Puget Sound region in Washington state, the Arlington, Virginia region and Nashville, Tennessee.