SF and NYC Houses Are Cheap

if we compared with other cities in the world: 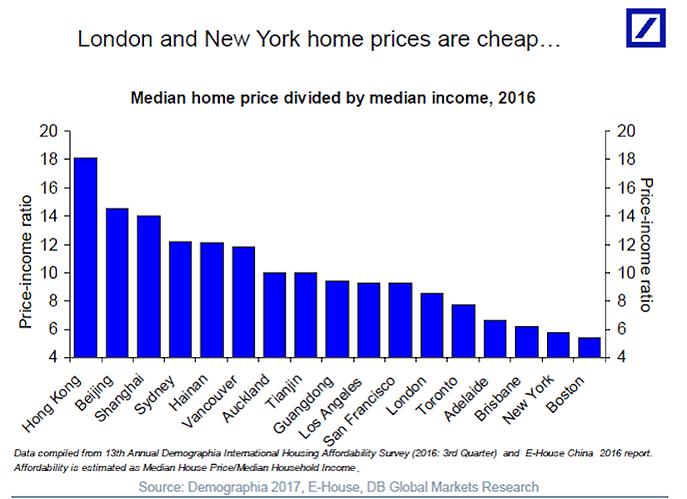 China is heavily represented. Top 3 are all in China. Total of 6 Chinese cities beat anything America has to offer.

We’re definitely heading towards those cities being majority renter if they aren’t already. I think you’ll see very few homes bought/sold per year. Most people who don’t already own will never be able to buy. Homes will stay in the family for generations. If your family doesn’t own one, then you’re screwed.

We will become like Europe. .In France you have to wait for people to die to get their house… French real estate law: buy or sell occupied property • find out about buying property en viager • what are advantages and/ or risks for buyers and sellers

China is heavily represented. Top 3 are all in China. Total of 6 Chinese cities beat anything America has to offer.

Chinese are gamblers. 60+ year lease houses worth that much? They come to Singapore and start snapping up entire condo development with cold hard cash… Singapore government has to step in and introduce 30% ABSD

Well, did you have to make it so darn nice and clean? Throw in a few homeless people here and there and maybe a corrupt politician or three…

If the Chinese economy tanks these cities will crash hard. 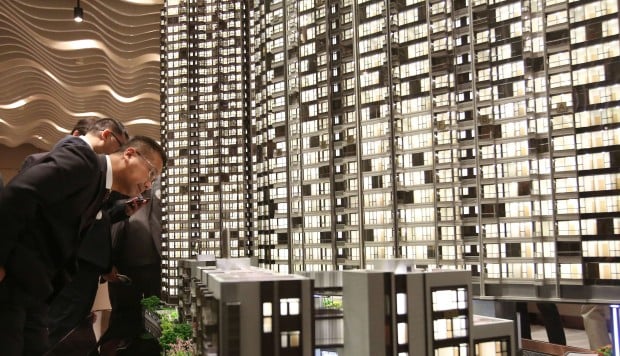 A 430 sq ft apartment in Kowloon that sold for HK$2.9 million in 2012, now costs HK$4.8 million, according to the Rating and Valuation Department.

Poon also pointed out that the rise in prices far outpaced the increase in wages. Official figures show the city’s wage index increased by 17 per cent across industries in the past five years, compared with a 38 per cent rise in property prices.

The original post said “HOUSE” (not home). So, I wonder, if people there really build detached houses of 400 sqft. I know they do exist. I have quite a few rentals that are even smaller than 400.
How about a detached house of 200 sqft, and the water heater is even inside.

So… those places in HK… condos or houses?

Condos. Only the super rich can afford detached houses in urban areas in HK. 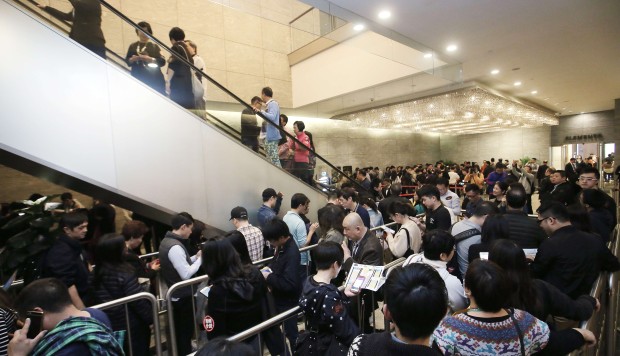 New World Development, pioneer of the HK$10 million one-bedroom flat, sells a unit at Pavilla Bay to a mainland Chinese buyer on Saturday, sets price record for the New Territories.

About half of the Cullinan West apartments – located atop the Nam Cheong MTR station in Kowloon – offered on Saturday were one-bedroom units, suggesting a new trend that’s catching the fancy of residential buyers: the HK$10 million (US$1.3 million) single-bedroom apartment measuring about 400-plus square feet.

Across the Victoria Harbour at 28 Aberdeen Street in Sai Ying Pun, up to 95 per cent of an entire 23-storey condominium is made up of one-bedroom units of about 410 square feet, with prices averaging between HK$34,000 and HK$40,676 per square foot after discounts. That means the priciest unit on the 20th floor costs up to HK$16.55 million.

new standard entry home is around 160-230 sq ft now… People are getting used to smaller and smaller unit. 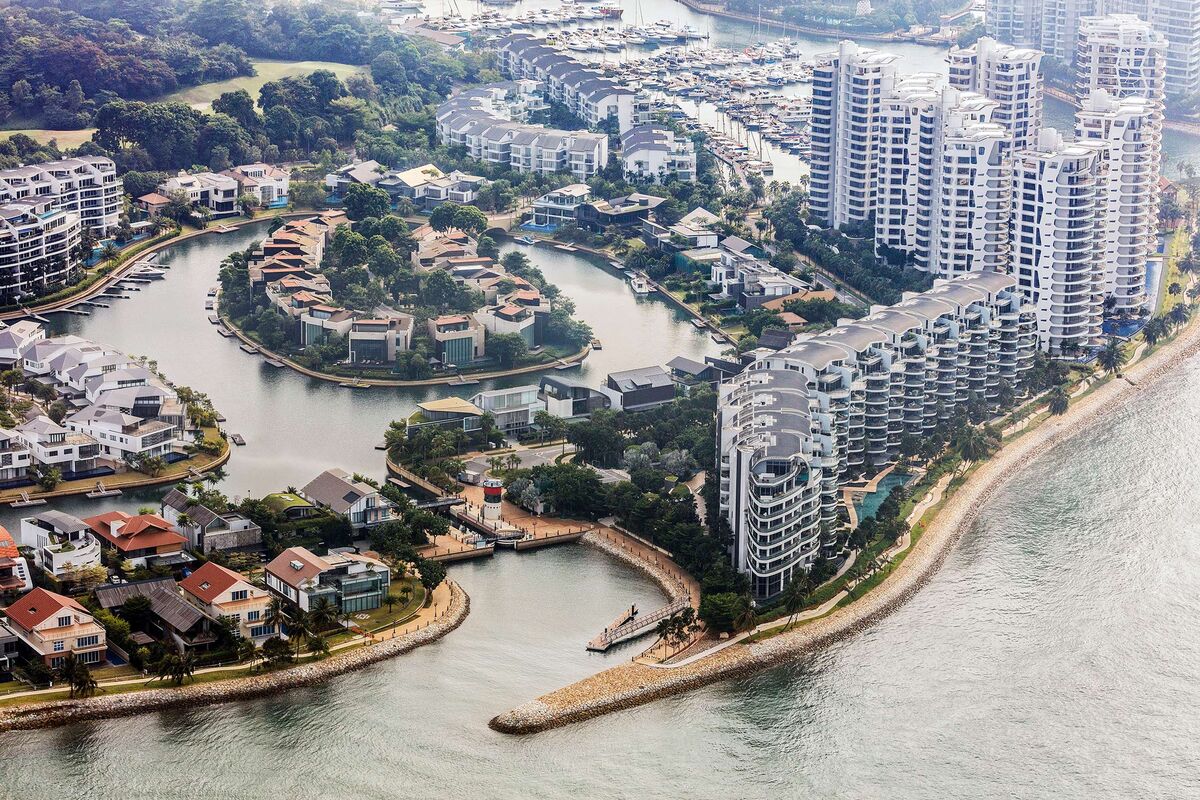 The three-and-a-half year decline is the longest since the data was first published in 1975. 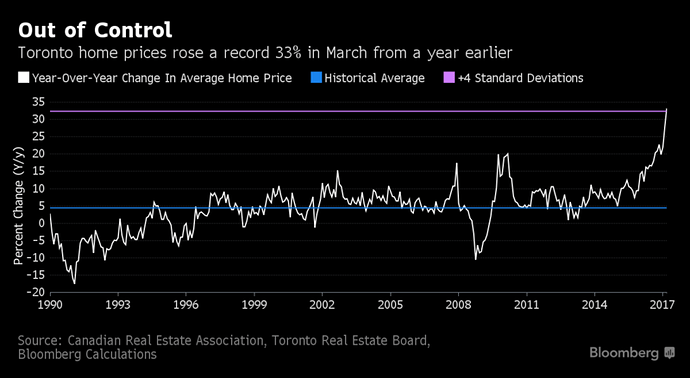 Gosh, I wish we had some of Toronto’s mojo…