Ok, so here we go again with trying to be PC. Ok, I am Chinese American and I am going to side with leave the association alone. What happened in the past is in the past, we can’t change that, but we can learn from it (by leaving things alone). I would like to think the school has done way more good by producing fine lawyers (did I say that?) than by not coming into existence at all. Just a name, people, get over it I say…actions speak louder than a name. 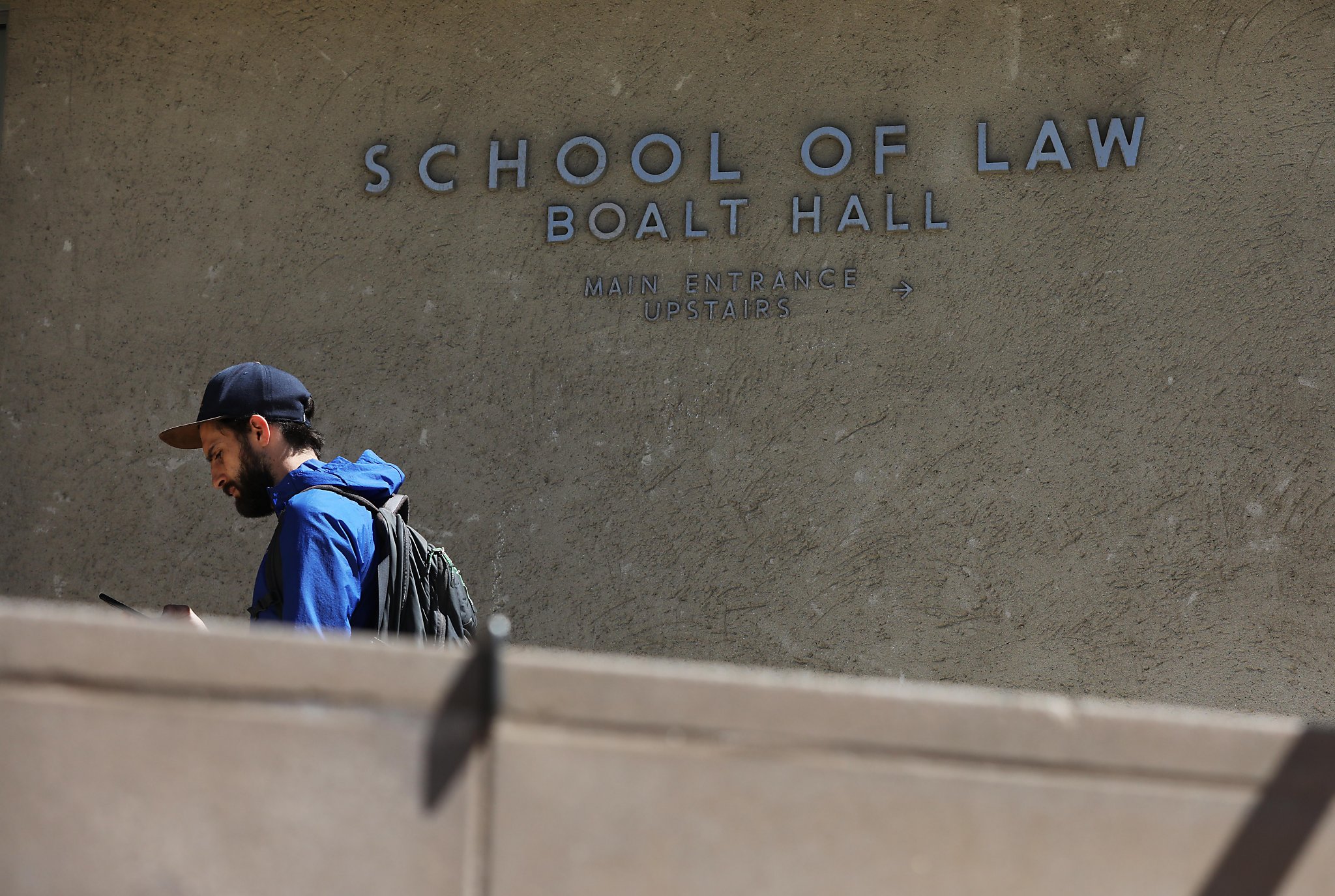 The legacy of John Boalt, a 19th century lawyer who not only supported the infamous Chinese Exclusion Act of 1882 but inspired it, may soon be removed — mostly — from the UC Berkeley School of Law. The school has been associated with the racist...

Change the name. Should be called Berkeley law school

Auction the name off. Call it Salesforce school of law for what i care.

It didn’t stop my friend who’s Asian from going there. He just started this fall.

My sister who is a liberal and a feminist went there 40 years ago. Boalt has turned out more liberals and anti racists than anywhere. Hard to imagine the name means anything these days.

Robber baron Leland Stanford was also outspoken about his anti-Asian views despite his importing Chinese workers to slave away on the transcontinental railroad. A bit of trivia which caught my eye while touring his mansion in Sacramento.

In fact, the university was named in memory of his son who died at an early age. His wife, Jane, should be given more recognition for the the university. She kept it open with her own funds during its bankruptcy, and fired Edward Ross because of his political views on eugenics in what became Stanford’s “first academic freedom controversy.” Read his and Leland Stanford’s words on Asians and try to imagine what it might have felt like to hear them back then.