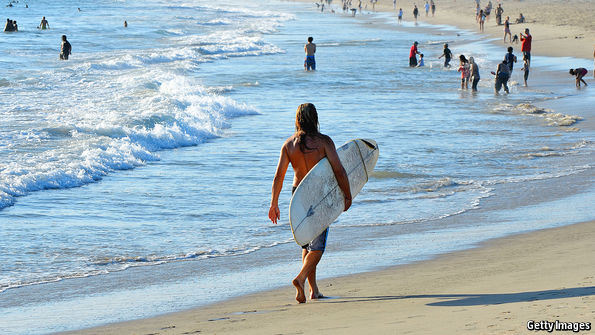 A cheaper location for tech companies takes off

HOLLYWOOD has produced plenty of films about underdogs rising to claim the limelight. Now Los Angeles is experiencing its own real-life Cinderella story, as the area’s technology scene has been transformed from backwater to boomtown in just a few years. Hordes of venture capitalists from northern California, once long dismissive of their southern neighbour, now regularly commute in search of deals in a less heavily hunted spot than the Bay Area. In 2016 the city’s startups received around $3bn in funding, around six times more than in 2012, according to CB Insights, a research firm.

Evan Spiegel went to Stanford University in the heart of Silicon Valley, but he wanted to live and work close to the sea. So he based his new company one block from the Pacific in Venice Beach, which is better known in Los Angeles for its silicone-enhanced bodies than the silicon chips that gave the Valley its name. Mr Spiegel’s firm, Snap, is best known for its ephemeral Snapchat social-media messages and is now valued at a whopping $18bn. Other successful technology firms are thriving nearby, including Dollar Shave Club, an e-commerce firm recently sold to Unilever for $1bn; Ring, a “smart” doorbell company, and Riot Games, maker of “League of Legends”, a popular online multiplayer contest.

Unless you happen to live pretty close to your employer or can work remotely, So Cal traffic can be a nightmare. My So Cal teammates moans and groans about the traffic all the time. One of the reasons why I left Westwood for the Fab 7x7. 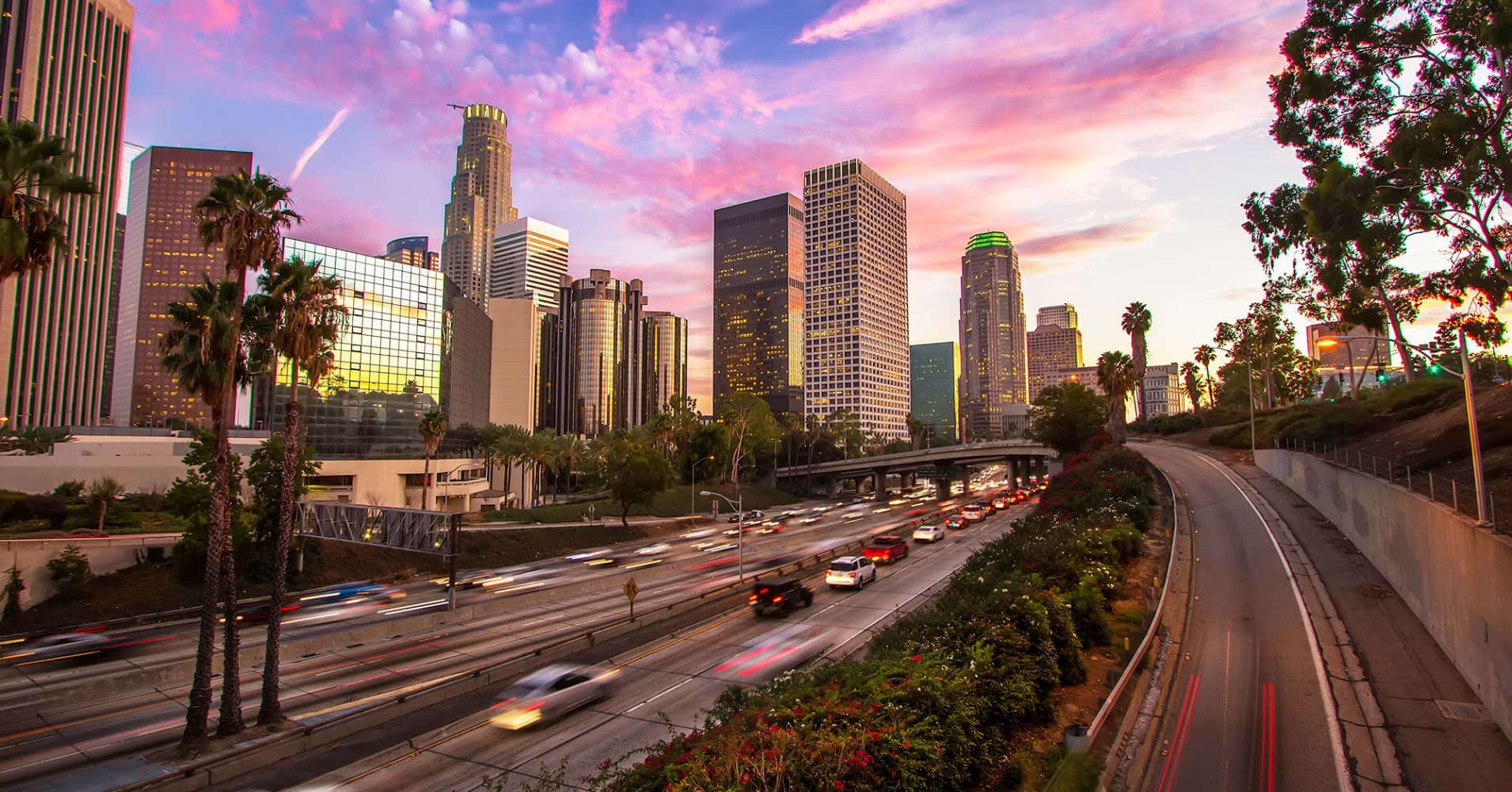 Last year VCs invested $4.2 billion to back 213 LA-area tech companies as the start-up ecosystem in the media hub blossoms.

Just came back from a wedding last weekend in So Cal and met an engineer who moved from Bay Area to Silicon Beach. According to him, pay are as good as in Bay Area but houses are cheaper, but not as cheap as before, but still cheaper than BA.

If Silicon Valley doesn’t get Amazon HQ2, I’d love to see LA get it.

Keep it in the family!

ZipRecruiter Is Valued at $1.5 Billion in a Bet on AI Hiring

Just came back from a wedding last weekend in So Cal and met an engineer who moved from Bay Area to Silicon Beach. According to him, pay are as good as in Bay Area but houses are cheaper, but not as cheap as before, but still cheaper than BA.

As good as Bay Area doesn’t mean much. Identical? 5% difference? 10% difference? Many engineers in Seattle and Austin said that same thing. The truth is about 5%-10% lower. The only pro is cheaper houses if you choose to stay in suburb but prices in hot neighborhoods similar to Fortress is not cheap at all and can be quite similar 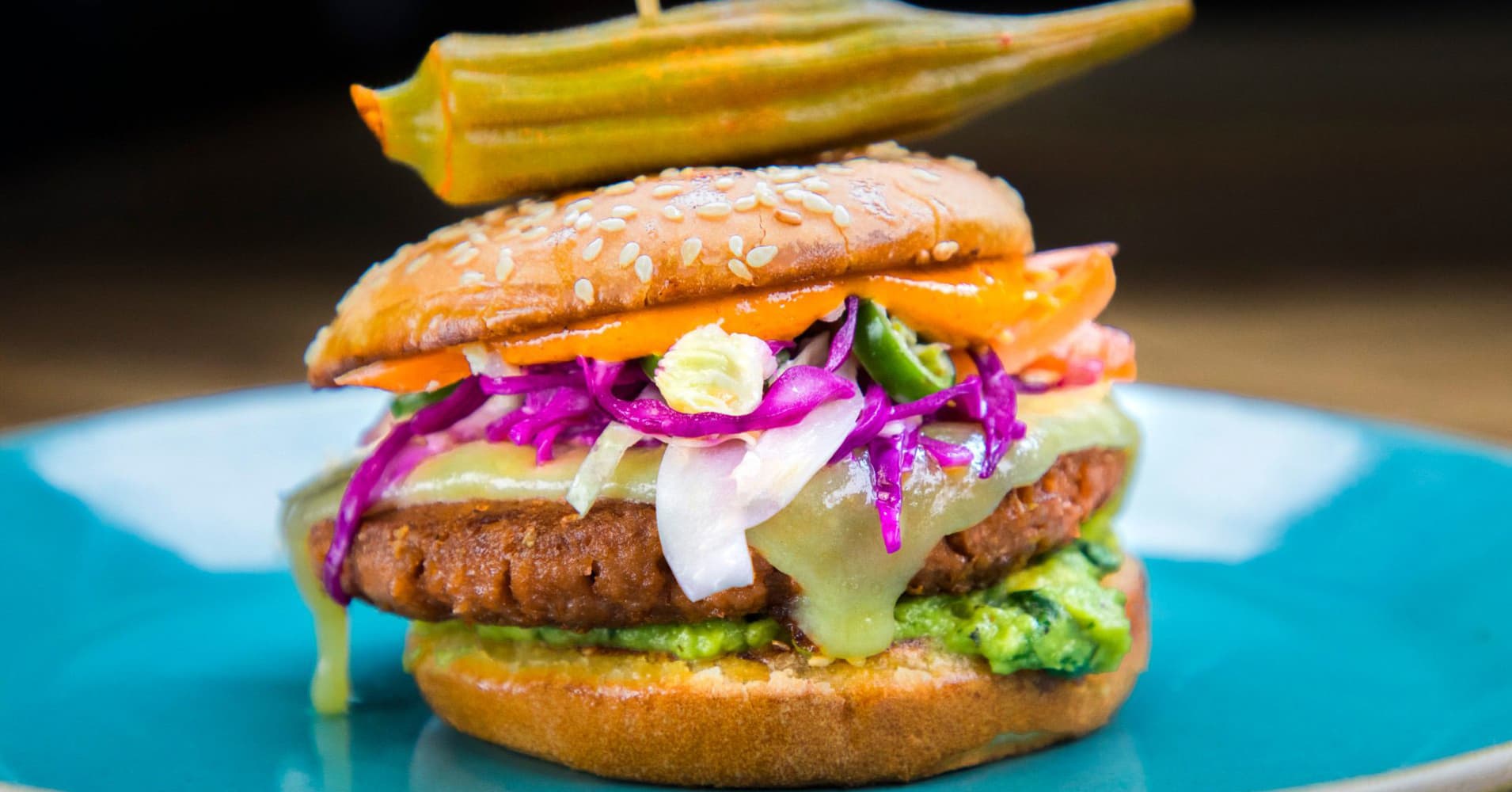 The IPO will be the first public stock offering for one of the slew of new companies that make vegetarian meat items that also appeal to carnivores.

Software for Plumbers and Electricians Is a $1.7 Billion Business

ServiceTitan Inc. is the newest startup unicorn out of the Los Angeles area, proving that even plumbing can be a billion-dollar technology business. 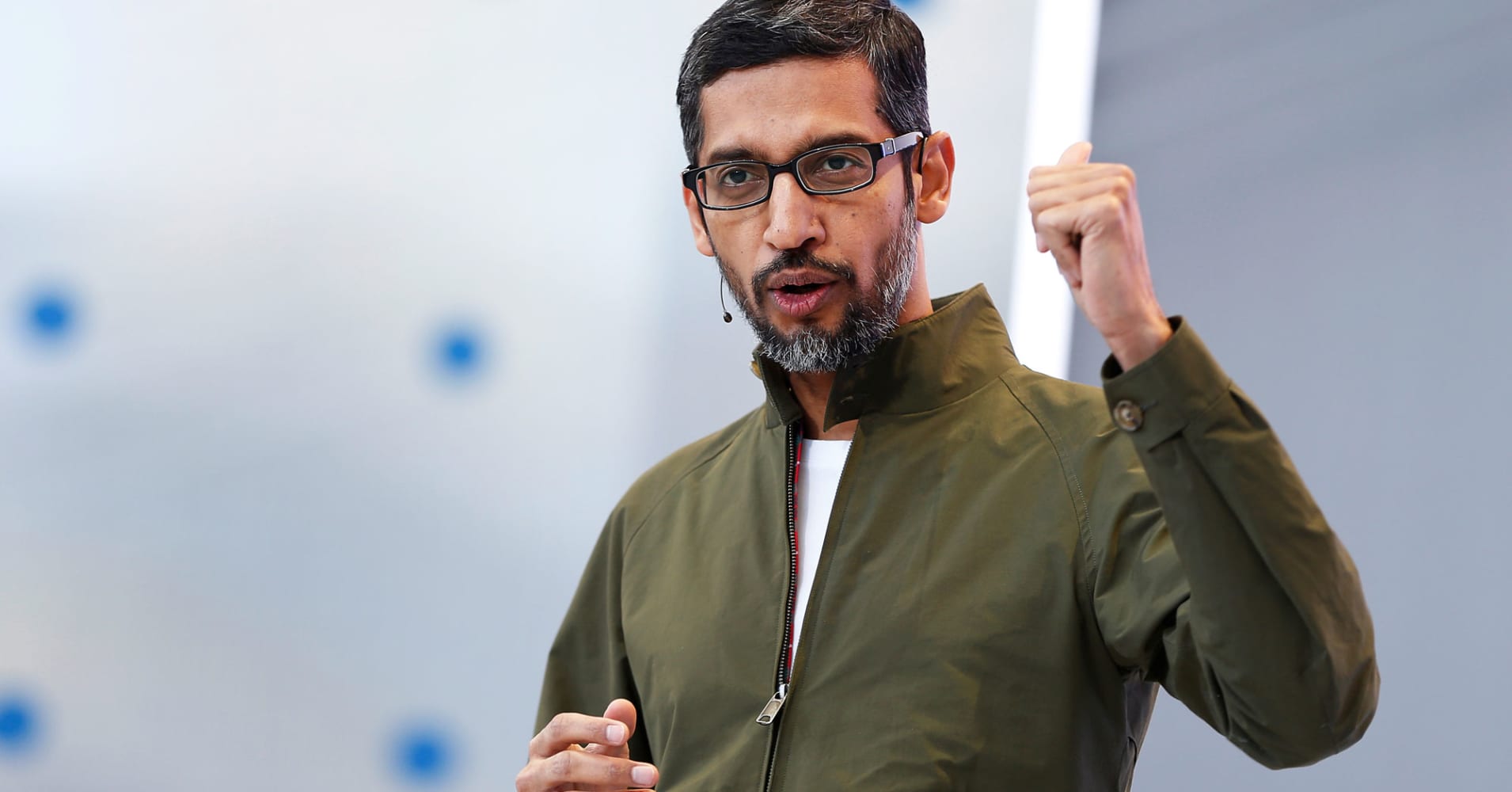 Google plans an office space at what is currently a mall in West Los Angeles.

The Next Silicon Valley Is … Los Angeles? 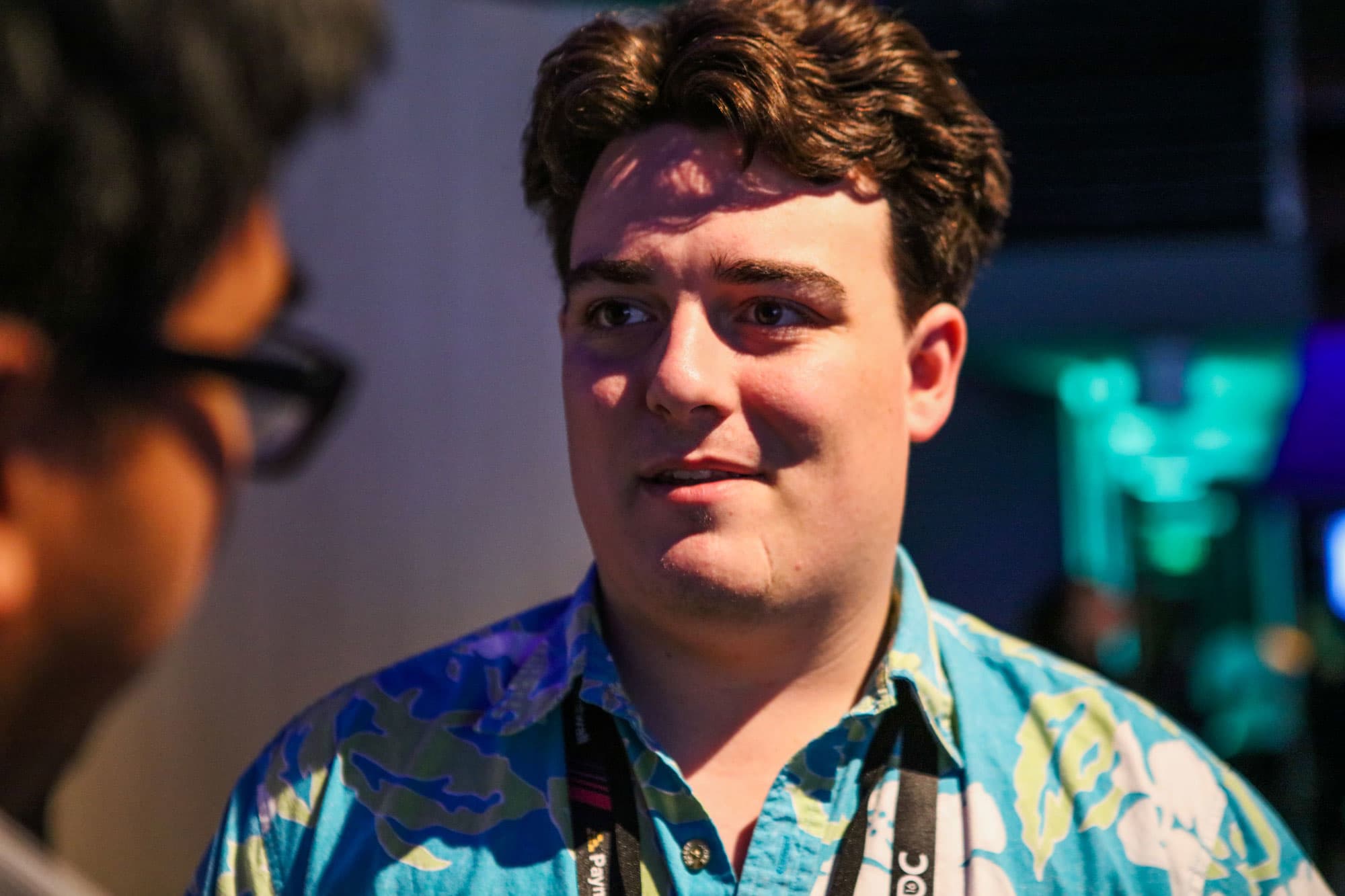 Anduril, the start-up founded by Palmer Luckey, has secured a funding round, with money from Andreessen Horowitz, valuing the defense company at over $1 billion. 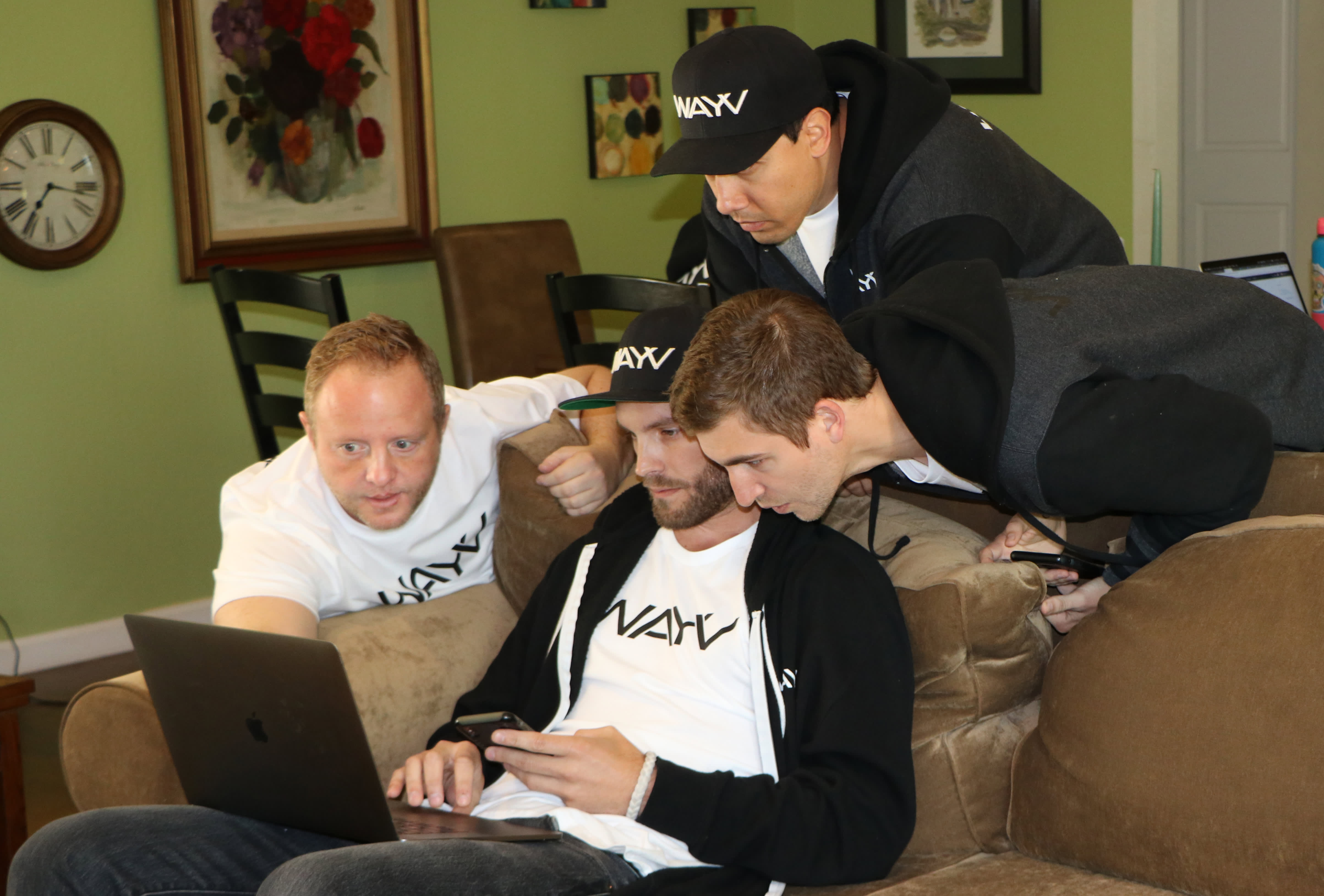 A serial tech entrepreneur is trying to create an Amazon-like platform for...

Keith McCarty is CEO of Wayv, a year-old company providing a platform for legal marijuana retailers in California to do online sales and next-day delivery. 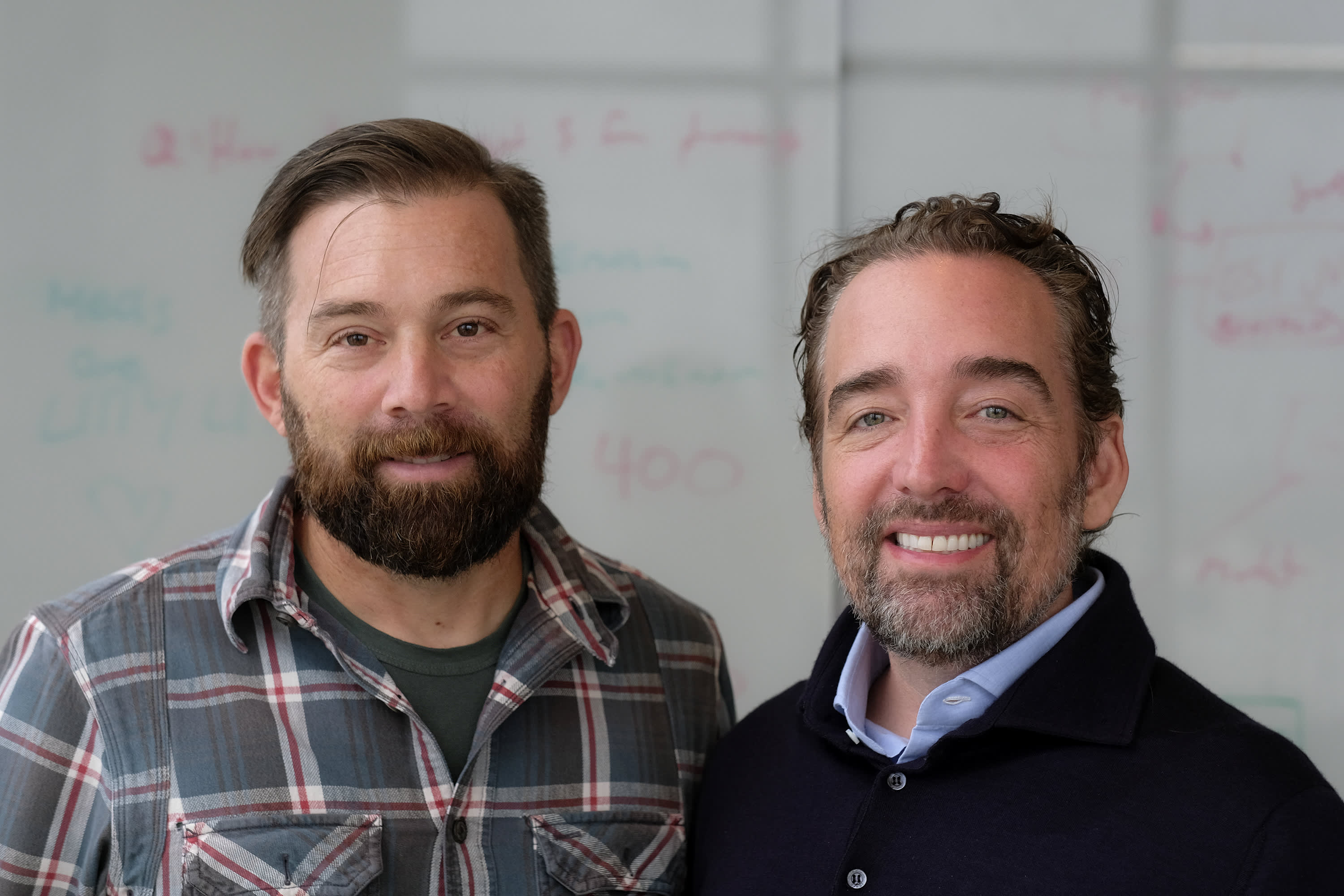 GoodRx helps millions of consumers find the best prices at more than 70,000 pharmacies nationwide via its website and mobile app. It made the No. 20 spot on CNBC's 2020 Disruptor 50 list, released Tuesday.