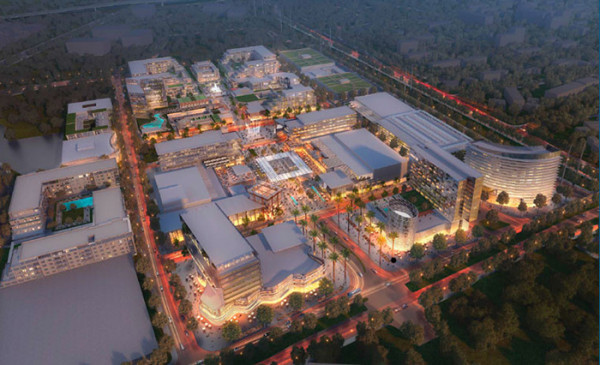 The projects are designed to bring sprawling office parks, retail and tens of thousands of jobs to the region, along with some new homes.

The two projects — CityPlace in Santa Clara and Santana West in San Jose — are designed to bring sprawling office parks, retail and tens of thousands of jobs to the region, along with some new homes. Leaders from both cities have been concerned about developments in neighboring municipalities affecting their schools, traffic, taxes and housing supply.

Santana West in San Jose is expected to bring nearly 1 million square feet of office space and 29,000 square feet of retail to the corner of Winchester Boulevard and Olsen Drive. The 13-acre parcel is near Valley Fair and Santana Row.

Tens of thousands of jobs and a few homes…

There are already tons of restaurants/businesses near Santana Row. More in that place means more traffic.
The piddly amount for traffic improvements and no requirement to build more housing are laughable.
To quote from the article:
"The settlement calls for CityPlace developers to pay San Jose $4.5 million for traffic improvements in North San Jose during the first construction phase, and up to $10 million, less some credits, as the second phase begins.

In return, San Jose agreed to drop an appeal of a judge’s November 2017 ruling that validated Santa Clara’s environmental report on CityPlace.

The agreement does not require Santa Clara to build housing — a major concern for San Jose leaders worried the city’s soaring rents and home prices would vault even higher as new residents sought homes. CityPlace could bring 25,000 new jobs, but Santa Clara has housing for only 13 percent of the new employees.

The agreement also calls for $3.7 million for traffic improvements around Santana West in both cities, and for Santa Clara to receive $5 million for transportation and affordable housing. The settlement was approved Tuesday."

Cities don’t want to build housing because of Prop 13. This will push up prices more in the surrounding areas?

Cities don’t want to build housing because of Prop 13. This will push up prices more in the surrounding areas?

We own a property close to Great America although our place is in SVL. I wonder where exactly this City Place next to Levi Stadium is going to be. Not much land available.

Last I heard, itll be replacing the golf course near Levis.

Wow, thanks for the info. That would be Santa Clara Golf between Great America and Lafayette?

Cities should be forced to allow housing construction… 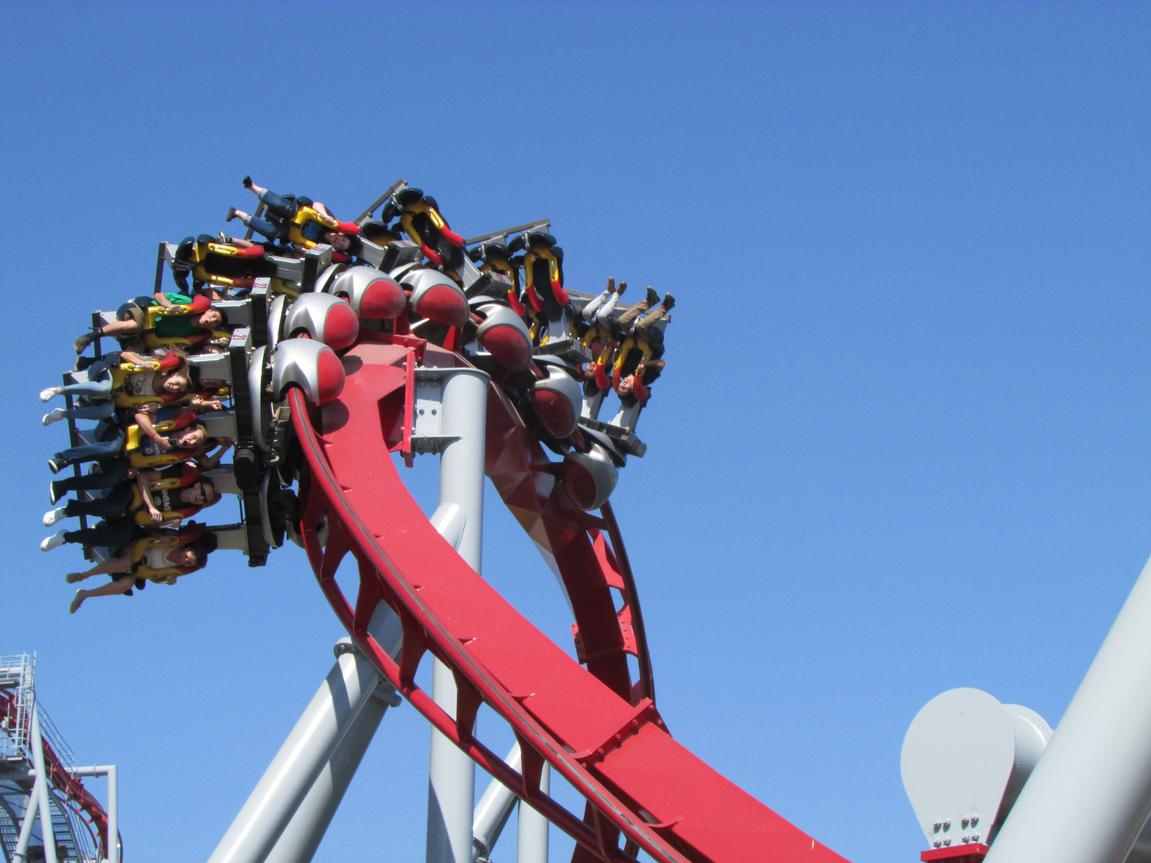 Great America’s days are numbered and the Santa Clara theme park will shut down no... 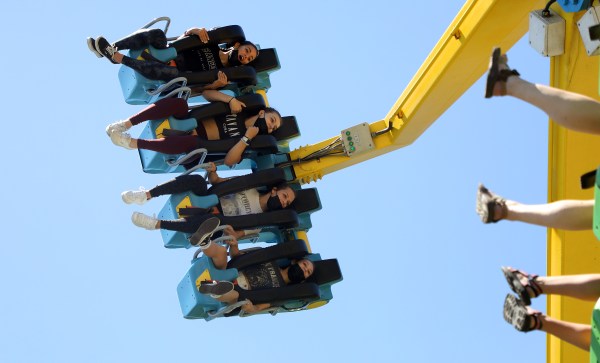 Great America might close in six years after developer buys land under Santa... 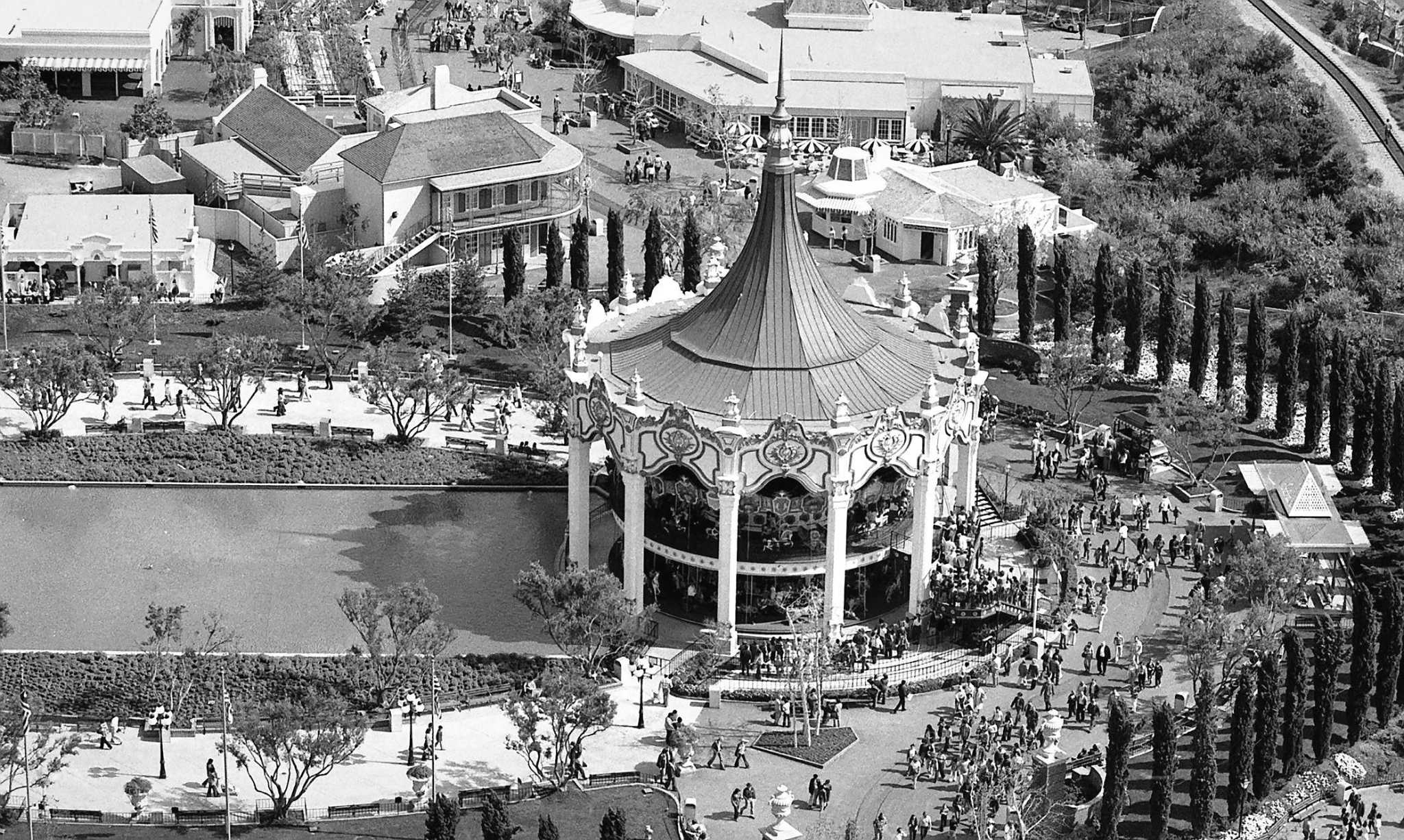 Great America was the Bay Area’s closest thing to Disneyland. Then Silicon...

Cultured folks will still have 6 Flags in Valley Jo