Silicon Valley Shake-Up: These Are the Next Top Tech Towns

The sky-high prices may explain why the number of folks moving to the region dropped by 27% from 2012 to 2015, according to the latest data from the think tank Joint Venture Silicon Valley.
“Silicon Valley is still the hub it’s always been,” says John Reed, senior executive director for the tech recruiting firm Robert Half Technology, headquartered in Menlo Park, CA. “There are other markets, though, that are bringing on tech professionals at a greater pace.” Silicon Valley Shake-Up: These Are the Next Top Tech Towns

Like most of America's true paradigm shifts, the growth of Silicon Valley's tech industry started with lots of slow-burning embers-then exploded into a full-scale conflagration seemingly overnight. It took its name from the semiconductor businesses...

We get it, it is expensive here. Here are 10 up and coming cities where homes are actually affordable:

Who Will Build the Next Big Tech Hub?

Here's where talent, education, and venture capital combine to make it possible.

Data! That article is a great find.

I get the feeling that Silicon Valley is as good as it gets for America. The next big tech hub is going to be outside of America. If I had to pick a city, I would pick Shenzhen.

I get the feeling that Silicon Valley is as good as it gets for America. The next big tech hub is going to be outside of America. If I had to pick a city, I would pick Shenzhen.

No one stays #1 forever. They key is when to change investment location based on the new trend. Also, I think a city moving from #15 to #5 could produce larger returns than #1 staying #1. Relative movement on the list is important.

This dude, at least, is bullish on Utah… 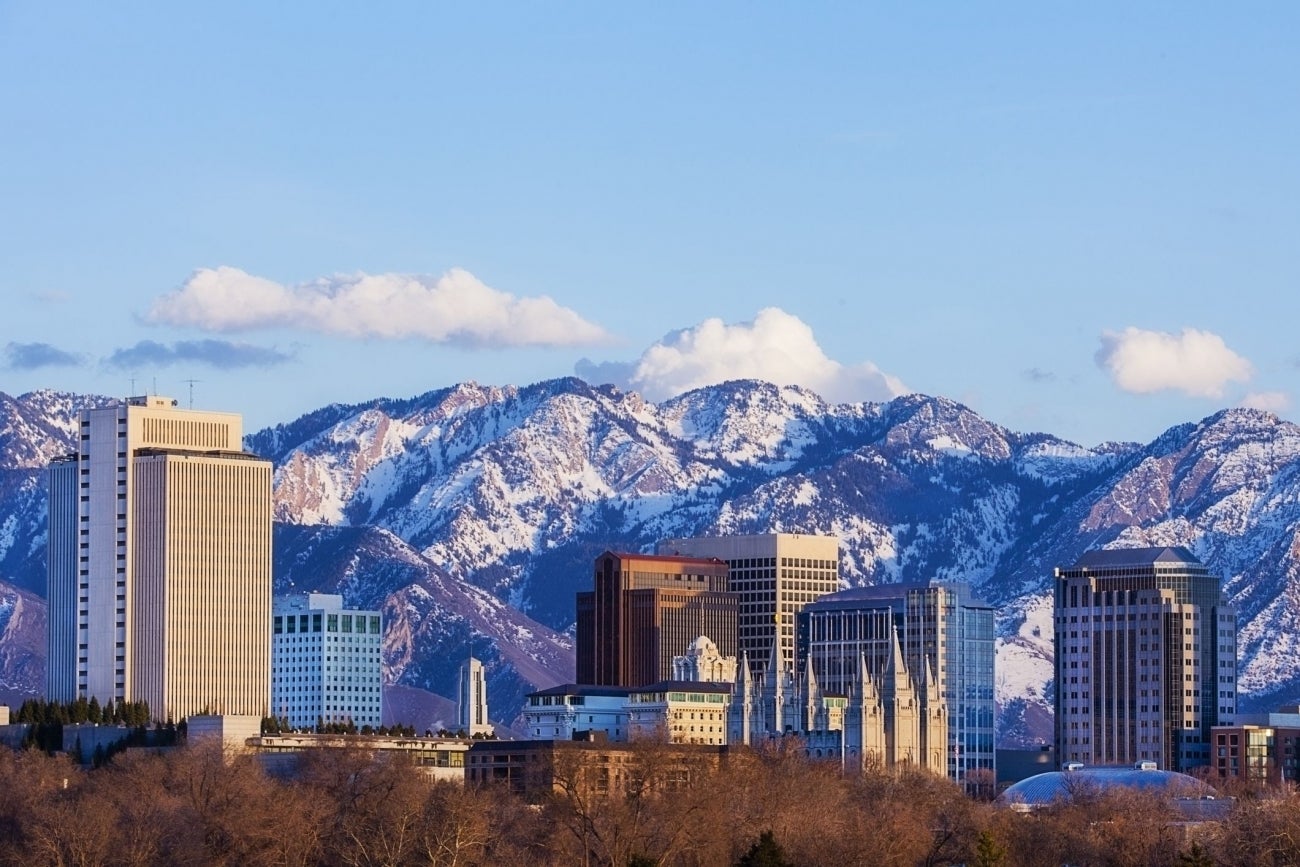 Utah, the Next Silicon Valley?

Every time I return to Utah, I see the incredible growth in startups, investors and tech talent.

One of my prior companies had trouble retaining talent there. Salaries were going up 5-10% a year.

So, what happened? People left for the Great Northwest (your neck of the woods) or for The Mecca, which is the real Silicon Valley???

They were getting higher paying jobs in Utah.

Ok, I just thought the Motherland was beckoning them home…

I would never move to Utah.
I worked for a company of which many high level executive members shared same religion and openly promote their religion to others.
It was eye opening experiece to me.
I think Utah will have trouble in attracting foreign born engineers.

Salt Lake has changed a lot in the 35 years I have been visiting. .It is actually a cosmopolitan city with great ethnic food…Less than 50% Mormon with a large gay and Latino population. …Plus the best snow in the World and 30 national parks within a days drive…perfect weather 6 months a year and world class skiing in 11 resorts the other 6 months…
MSA is 2.4m similar to Sacramento.

Fewer than 50% of Salt Lake City’s residents are members of The Church of Jesus Christ of Latter-day Saints. This is a much lower proportion than in Utah’s more rural municipalities; altogether, LDS members make up about 62% of Utah’s population.[75]

The Rose Park and Glendale sections are predominantly Spanish-speaking with Hispanic and Latino Americans accounting for 60% of public school-children.[76] The Centro Civico Mexicano acts as a community gathering point for the Wasatch Front’s estimated 300,000 Latinos,[77] Mexican President Vicente Fox began his U.S. tour in the city in 2006.

Salt Lake City is home to a sizeable Bosnian American community of more than 8,000 residents. Most of them came to Salt Lake City during the Bosnian War in the 1990s.[78] The large Pacific Islander population, mainly Samoan and Tongan, is also centered in the Rose Park, Glendale, and Poplar Grove sectors. Most of Salt Lake City’s ethnic Pacific Islanders are members of the LDS Church[79] though various Samoan and Tongan-speaking congregations are situated throughout the Salt Lake area including Samoan Congregational, Tongan Wesleyan Methodist, and Roman Catholic. Just outside Salt Lake City limits, newer immigrant communities include Nepalis, and refugees of Karen origin from Myanmar (formerly Burma). Salt Lake City also has the third largest Sri Lankan community in the United States.[80]

Salt Lake City has been considered one of the top 51 “gay-friendly places to live” in the U.S.[81] The city is home to a large, business savvy, organized, and politically supported gay community. Leaders of the Episcopal Church’s Diocese of Utah,[82][83] as well as leaders of Utah’s largest Jewish congregation, the Salt Lake Kol Ami,[84] along with three elected representatives of the city identify themselves as gay. These developments have attracted controversy from socially conservative officials representing other regions of the state. A 2006 study by UCLA estimates approximately 7.6% of the city’s population, or almost 14,000 people, are openly gay or bisexual, compared to just 3.7%, or just over 60,000 people, for the metropolitan area as a whole.[85]

Last year VCs invested $4.2 billion to back 213 LA-area tech companies as the start-up ecosystem in the media hub blossoms.

I read that article on LA too. From the research, LA has the highest percent of in-state talent of any tech city.

I had a friend drive from San Diego to LA yesterday got up at 3:30 am …, Hit LA at 5;30. Bumper to bumper traffic through LA…impossible to get around down there… Takes 4 hrs to get through LA… insane

Digital Journal is a digital media news network with thousands of Digital Journalists in 200 countries around the world. Join us!

SAP is acquiring Qualtrics before it goes public, sources say