Here is a case study of prices at Tahoe Tyrol. A PUD. With houses that are similar. Prices up 40% in one year. One just went pending recently went $50k over the $750k sold at 1289 Timber two weeks later. Price increases are accelerating.
Below are solds in the last year

Buying Tahoe and Central Valley feel like what techies bought at the peak of Dotcom boom. I recalled they bought vacation houses with no internet or electricity or public water in some rural area (is it Death Valley?) for re-charge and company outings. Those million dollar houses drop to few hundred thousand dollars when Dotcom bust.

This is a structural shift. WFH, fear of planes and cruise ships. Desire to get away in the mountains. Millennials finally buying. Stimulus money. Funny money from stocks. Housing shortage ( only 18 houses allowed to be built annually in 96150) jackpot for current owners. This location is desirable. Can walk to Heavenly. 5 minutes to Casinos. Ten minutes to beaches. 30 minutes to Carson Costco. With $2/gal gas.

This is a structural shift.

Is a structural shift but should the price charges up so much so fast?

Desire to get away in the mountains.

I got.a feeling many would regret it. City folks don’t adapt to mountains that easily.

All except stimulus money is tailwind. Only a couple of thousand dollars for stimulus, how to buy RE? Buy calls of stocks is ok.

Buyers are generally skiers so they know what the are getting. Besides people move here for skiing and stay for the summers. Best weather on the planet in summer. I came here to ski but am staying for the RE boom. More fun than gambling at the casinos or Wall Street…lol

Headed to my farm Saturday. Bottling my wine. 72 degrees only 70 miles away.

The prices started accelerating in November. Many houses are up 40% since November. 30% since January. And the official buying season hasn’t even started yet. Sorry if you city folks don’t get it

Yes. But you can go to the Starmls public website

Buying Tahoe and Central Valley feel like what techies bought at the peak of Dotcom boom. I recalled they bought vacation houses with no internet or electricity or public water in some rural area (is it Death Valley?) for re-charge and company outings. Those million dollar houses drop to few hundred thousand dollars when Dotcom bust.

Had a colleague almost my father’s age(his kids are my age). He and his wife were working at Sacramento/suburb for big corporations and had/have a big nice house in a upscale area called Granite Bay . He got laid off, couldn’t find another and had to move elsewhere. In a few years, his wife lost her job too and had to move to Bay Area initially as a contractor and later found a full time job.

He later moved back to Bay Area after a few years and found a job. His kids also moved from Granite Bay to Bay Area for jobs. They sold their Granite Bay house in 2016 and their house in WSJ which they bought in 2006 has more than doubled in value and they have settled in Bay Area for good.

Having said that, this was in the past and we’ll have see how the WFH progresses going forward in 2 years.

The idea that the Sacramento MSA is a bad investment is 30 years out of date. I have been buying since 1989 in Tahoe and Sacramento and surrounding suburbs . Done very well. Lately extremely well. You don’t need to go 2000 away miles for deals, there are opportunities just one hour from the BA. Sacramento is no longer a cow town. Herb Caen who was from there, used to shit on its reputation for 50 years. He has been dead for thirty. Good riddance. In fact I bet most people on here don’t even know who Caen is.

If many BA tech companies move/establish_branch_offices in Sac, then I think Sac RE long term will have a great future.

Herb Caens childhood home is now worth over $1m. I bet he would roll over in his grave it he knew.

First time hearing of this guy.

Must have touched many raw nerves during his time

Was $700k three years ago. Caen was Mr San Francisco . He pretended to be a farm boy from Sacramento. But actually he grew up in a fairly affluent neighborhood, highly desirable today.
Let’s face it the BA extends all the way to Reno now.

Herbert Eugene Caen (/kæn/; April 3, 1916 – February 1, 1997) was a San Francisco humorist and journalist whose daily column of local goings-on and insider gossip, social and political happenings, and offbeat puns and anecdotes—"A continuous love letter to San Francisco"—appeared in the San Francisco Chronicle for almost sixty years (excepting a relatively brief defection to The San Francisco Examiner) and made him a household name throughout the San Francisco Bay Area. "The secret of Caen's suc...

Is this good investment? 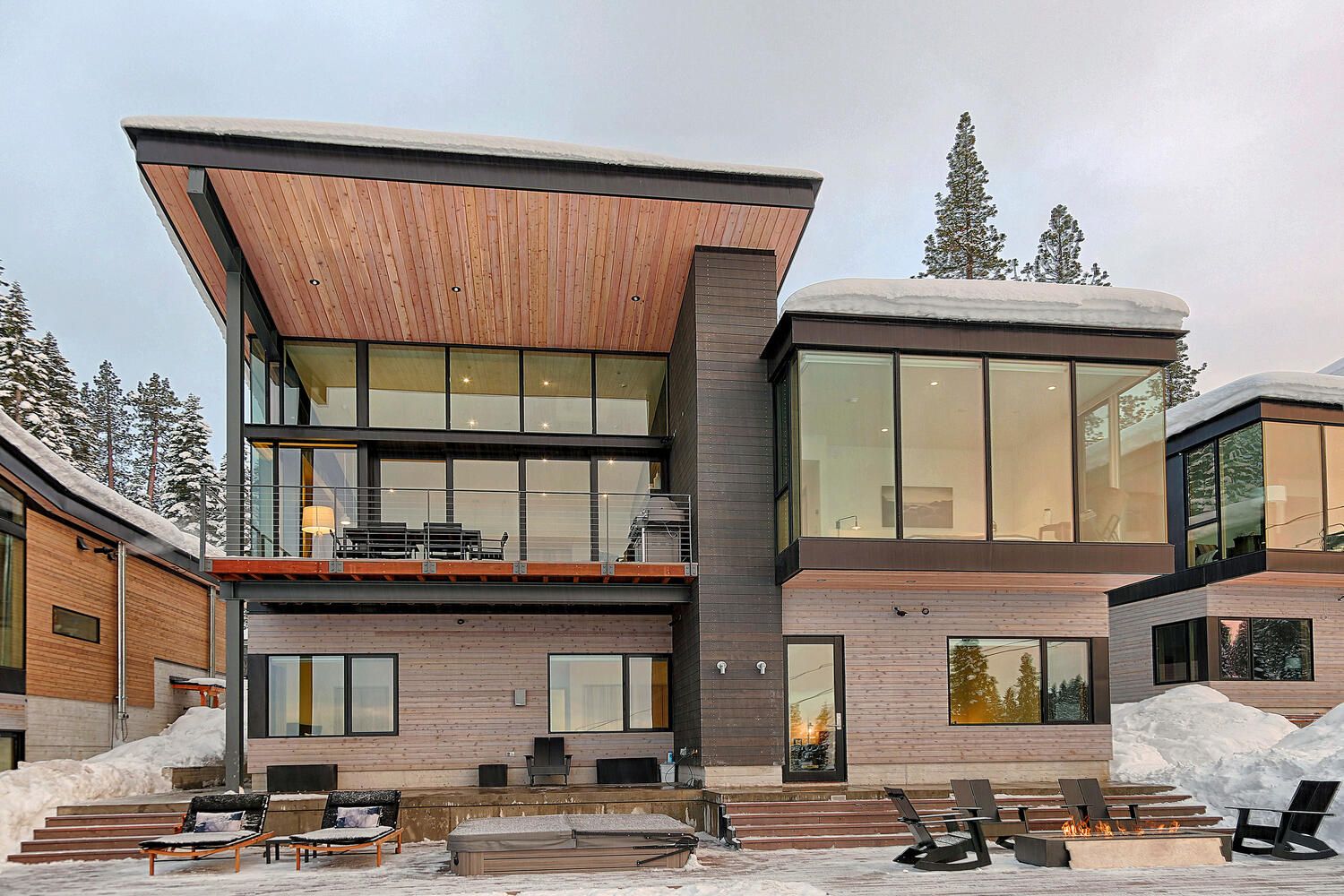 The part I don’t get about SLT is that you are literally a stone’s throw away from Nevada stateline. Why not just move to the NV side and save some taxes? For a highly paid techie that could mean 10k a year or more.

Hardly any houses available in Nevada. Plus the price premium already has the tax savings baked. Plus California audits people that do that. Very strict on people that live and work in California and say the spend at least 185 days in Nevada. If you are retired and live solely on stock dividends then it is possible. Hard for people on W2 s from a California company

No. Stay away. Living hell except for litigators

Plus the price premium already has the tax savings baked.

Is that why Incline Village is so expensive?

But Reno and Carson City are cheap. Sure they are not around the lake but close enough, no?

Incline water front are billionaires. Up the hill merely millionaires. Reno is 1 hour away. Incline is heaven. Reno not so much. Actually on the other side of Mt Rose is still heaven. Basically anything above the tree line is pricey. In Reno treed areas are expensive. The rest looks like gravel parking lots