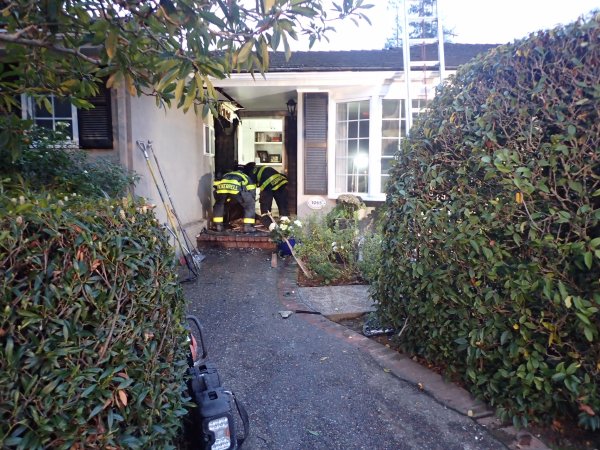 A house suffered damages due to a minor fire on Sunday morning, and a squirrel may be the one to blame, according to authorities.

Investigators concluded that a squirrel chewed through the neutral wire at the nearby power pole and that line dropped down to the power line to the home, likely frying the home’s electrical grid and energizing the house to spark the fire.

“This isn’t the first time we’ve had a squirrel cause power problems in Menlo Park,” said Schapelhouman via email. “In August of 2016 one bit into a power line which then exploded a transformer, knocking out power to downtown Menlo Park, affecting over a thousand PG&E customers and trapping people inside elevators who then needed to be rescued by our firefighters.” 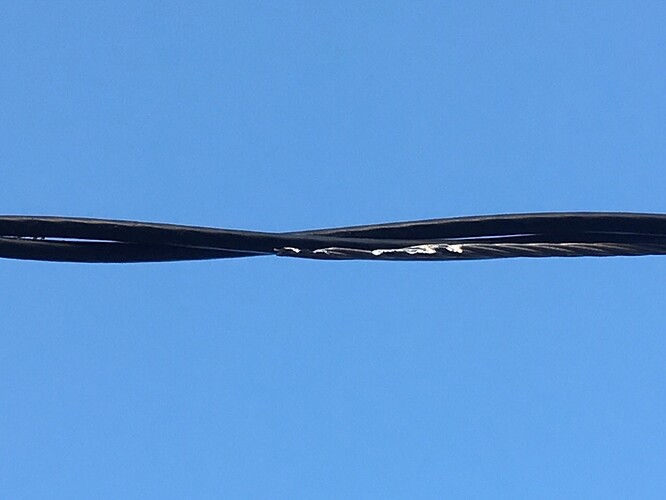 We moved recently and we had a problem: every time microwave , washer/dryer , refrigerator turned on/off - light in the house blinked. Every time. So annoying… I went outside and got surprised - see the picture of my surprise… Aluminun cable which is grounding absent on 2 feet stratch.
I went to PG&E and they sent repair specialist.
This guy said that every day he repairs damaged cables. Damaged by squirrels!!! By some reasons squirels like ALUMINUM… He said: “Good squirrel - dead squirrel”. Took him and his partner 30 min to replace entire set of cables

Looks like you need to up your anti squirrel game.

Unfortunately i need to play anti squirrel game.
Or i can visit PG&E every time i heve problems and they will repair for free (not sure how many times they will do it for free)

Just feed the squirrel, so they’re not hungry to chew on the lines =)