Sure, Why Not The Midwest?

First its the Northwest and now this. SV is dead they say or maybe not for Round 1 when you are starting out… @manch, break out your down jacket and thermals… you heading East!!! 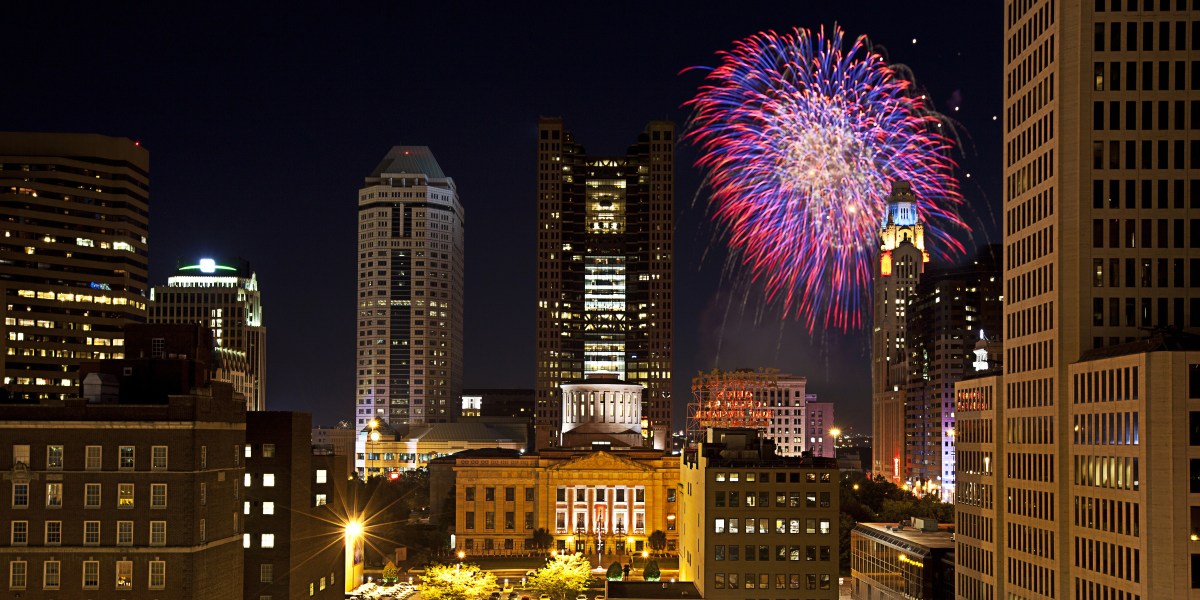 In 5 years, the Midwest will have more startups than Silicon Valley

Guest Four years ago, I was a partner at Sequoia Capital, where Drew Houston, Brian Chesky, and a daunting parade of dent-making founders routinely proved that disruption happens in Silicon Valley like nowhere else. But things were changing, and...

I’ll argue you’ll retain talent better in other locations. There’s not as much competition to hire it. I used to get engineering org attrition data. It was 10%+ in Samta Clara and under 3% in multiple other states. The key is being near top universities to draw talent.

These people know nothing about network effect and ecosystems. Start the clock. Let’s check back in 2021. I am putting my own dollars where my mouth is. Nowhere can beat Silicon Valley.

Also, number of startups is a crappy measure. One Uber is worth more than 1,000 of those no-name Midwestern shops. If you want to keep scores, measure in terms of market cap.

Start the clock. Let’s check back in 2021. I am putting my own dollars where my mouth is. Nowhere can beat Silicon Valley.

Ok, no need for the down jacket and thermals…

Yep. That’s what the Roman senate said once. Just before the fall!

Yep. That’s what the Roman senate said once. Just before the fall!

NYC is also expensive. So is Tokyo. So is Hong Kong.

People seem to defer to the financial centers. Not many people question their sustainability. But people seem to always think other places can duplicate Silicon Valley.

Well, it’s not for lack of trying. How many places are called Silicon this and Silicon that? We have LA the Silicon Beach. Chicago the Silicon Prairie. NYC the Silicon Alley. And these are already the more successful ones. It gets more ridiculous down the list.

People seem to defer to the financial centers. Not many people question their sustainability. But people seem to always think other places can duplicate Silicon Valley.

Financial centers are companion industry to trading which strive near a port. Geography can’t be changed easily.

Now manch. Didn’t you just say a day or so ago that hardware companies were dinosaurs?

Silicon is for hardware. The SV earned that moniker due to Fairchild Semiconductor and later Intel when the troops deserted Fairchild for their own company along with the rise of HP.

Except it has reinvented itself again and again.

It’s not hard to see why Silicon Valley is hard to beat.

How much market share does the 2nd search engine have? How about the 2nd social network? The 2nd car hailing app? In all cases the second guys behind the market leaders have far smaller market share than the leaders.

Network effort is so powerful once you are number 1, the number 2 guys are left fighting for scraps. So you have to strive to be number one. Will any ambitious entrepreneurs risk market position by setting up shops in Ohio? To be number one you need first class people in everything, from engineers to marketers to managers. Our ecosystem is so strong we have the best people up and down the stack. And the cycle just feeds off itself.

I don’t disparage the SV. But the world is a bigger place than that.

What is hip today may be passe tomorrow. There are no guarantees except life and death and taxes.

These people know nothing about network effect and ecosystems. Start the clock. Let’s check back in 2021. I am putting my own dollars where my mouth is. Nowhere can beat Silicon Valley.

I don’t think they’re saying they will beat SV. They are just saying the midwest is a good place to look for growth. I’d agree. The midwest has very low cost of living, lots of great universities, and frankly, the coasts are saturated. The midwest has a lot going for it. Companies are happy because they don’t have to pay as much for engineering and office space. Employees are happy because they get a standard of living that is extremely difficult (if not impossible) to obtain in SV. Everyone wins.

break out your down jacket and thermals… you heading East!!!

My snobby NY relatives always have to throw in the yeah but we have four seasons. I usually respond, I don’t recall folks in Hawaii crying over their weather…

“It is only a matter of time until Midwest cities surpass recent emerging venture cities like Shanghai, Stockholm, and Mumbai to rival Silicon Valley.”

Correct me, thought Hangzhou and Shenzhen have the most similar culture to SV, not Shanghai.

Hangzhou and Shanghai are like San Jose and San Francisco. The whole Yangzhe Delta is one super metropolitan.

And no, I don’t see Midwest catching up to Silicon Valley in our lifetime.

Tell me tell me if you think you know

In fact Midwest companies are setting up shop in the Valley. Don’t they know it’s cheaper back home?

Detroit Hiring Talent in Silicon Valley for Race Against Google

For the first time in America’s industrial history, the center for automotive technology is drifting away from Detroit.

(I wouldn’t be surprised if Zuckerberg was singing this song at some point in time.)

At some point, the rubber has to hit the road.