Making EVs is unprofitable, without massive government subsidies. I doubt they will ever be affordable without them

That’s not surprising. Ramping up production is expensive. Initial yields are usually awful. Apple and Foxconn don’t get enough credit for how they build and ramp new factories. 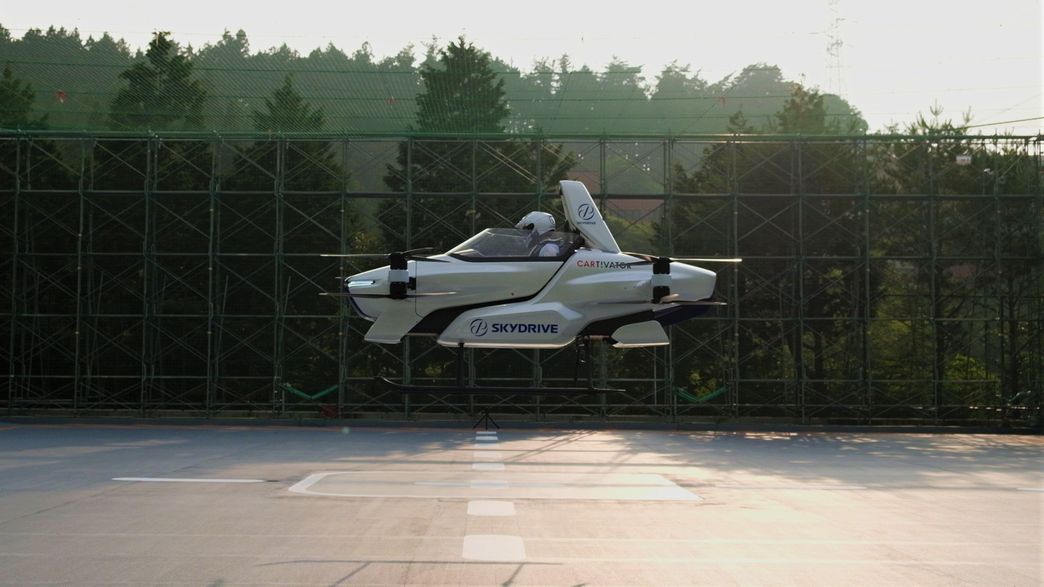 First Flying Car Passes Safety Test In Japan, Could Be On-Sale By 2025

First Flying Car Passes Safety Test In Japan, Could Be On-Sale By 2025 Tesla and Volkswagen Square Off in Duel For Electric-Car Dominance - ...

The US carmaker is still far ahead on EV sales, but the Germans are pushing hard to catch up. 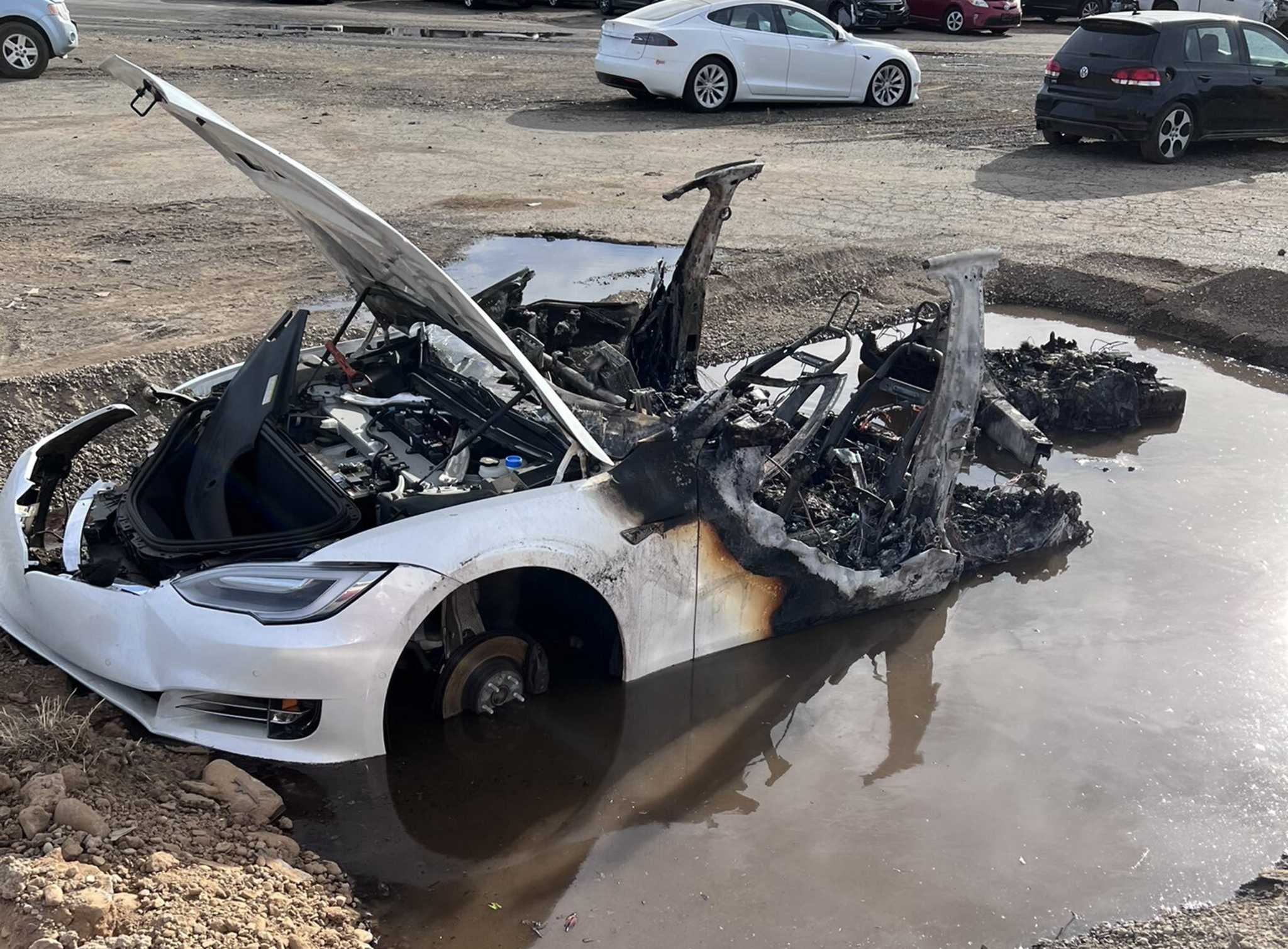 A Tesla was in a junkyard for three weeks. Then it burst into flames.

A white Tesla Model S was sitting in a Rancho Cordova, Calif., wrecking yard earlier this... Tesla Giga Shanghai plans a 2-week suspension in July of most of its capacity, in order to upgrade the factory to increase production capacity to 22,000 vehicles per week. The manufacturer aims to expand as quickly as possible to keep up with the...

BMW opens $2.2 billion EV plant in China as it ramps up challenge to Tesla,...

BMW has officially opened its new 15 billion yuan ($2.2 billion) factory in Shenyang, China with a strong focus on electric vehicles.

Setting up a factory in a rust belt city is recipe for failure. Bye bye bmw. 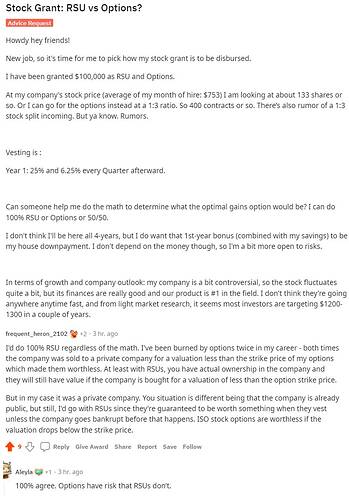 Tesla service is terrible. I have couple of recalls on my vehicle and they’re pushing back against on one of those recalls. Ridiculous.

I have had similar issue earlier, where I had to “fight” to get the foglight covers changed(as water used to get in during rain)

How come there are still many TSLA bulls?

Tesla produces 75% of EV. Only game in town. In reality most people don’t want to own one… even the Tesla stock bulls.

Maybe Tesla had decent service back in the Roadster days but they been terrible ever since. Why is it so hard? smh

With that said, long $TSLA

Because they make a lot of profit. High demand, and limited supply of EVs by the market for years.

Minor quality control / service issues are annoying, but cannot overcome this reality of the market.

People complain about panel gaps and small defects, meanwhile Ford and GM EVs have be be recalled because of major battery design issues.

Tesla EVs are simply the “least worst” of EVs. The hottest electric cars in the US market aren’t coming from Tesla factories. All eyes are on Hyundai’s Ioniq 5 and the Kia EV6.

Really? Koreans are going to dominate the EV market? I think they should stick with making kimchi. Bulgogi is also very delicious I must say…

Are you trying to claim Tesla doesn’t have recalls?

Find Tesla recalls information, reported by the NHTSA, and we will help you find a nearby service center where you can get your car fixed.

Only Tesla fanatics are willing to put up with inconvenience of EV. Meanwhile owners are merely Musk beta testers. A third car at best for rich techies.