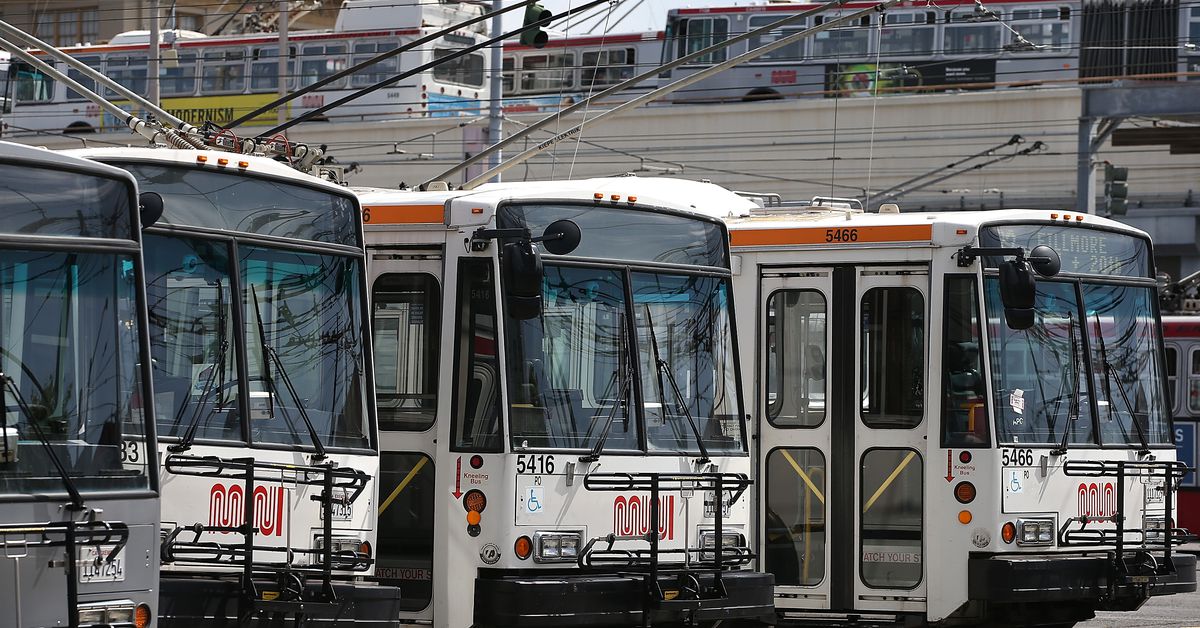 Hundreds of service hours have lapsed citywide this summer.

Come on, Jerry, tell us something we don’t know!!!

California governor: Democrats are likely to spend too much

SACRAMENTO, Calif. (AP) - Democratic Gov. Jerry Brown helped make his party even more powerful in California during the last eight years and now, less than a month before leaving office, he predicts that dominance will make it difficult for his...

Numerous regulations will come to stall the golden state. What’s the best strategy for us? Can we take advantage of this or mitigate the impact at least?

““I’d say we’re in for contentious times and for too many rules, too many constricting mandates and probably too much spending,” Brown told The Associated Press in an interview Tuesday.

He said Gov.-elect Gavin Newsom may have a hard time keeping fellow Democrats in check because “he’s got to please some of these groups enough of the time to still be viable as a political leader.””

National Association of Realtors chief economist Lawrence Yun discusses the impact of the recent decline in mortgage rates on the U.S. housing market and home affordability. 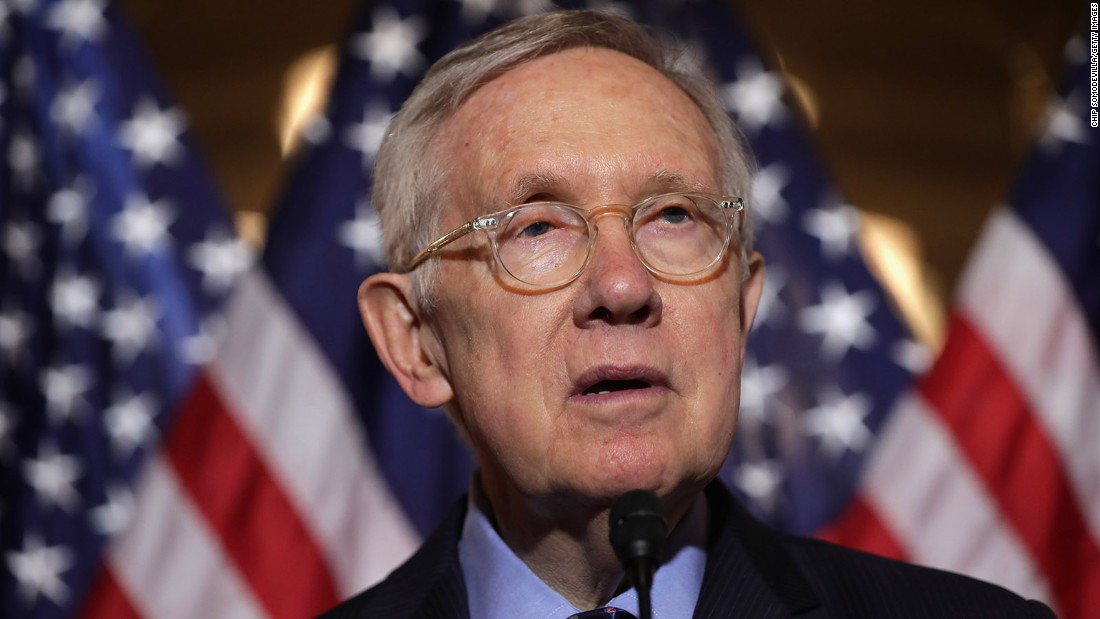 Harry Reid: Trump is 'amoral' and 'the worst president we've ever had'

But that is the name of the store, Sir… 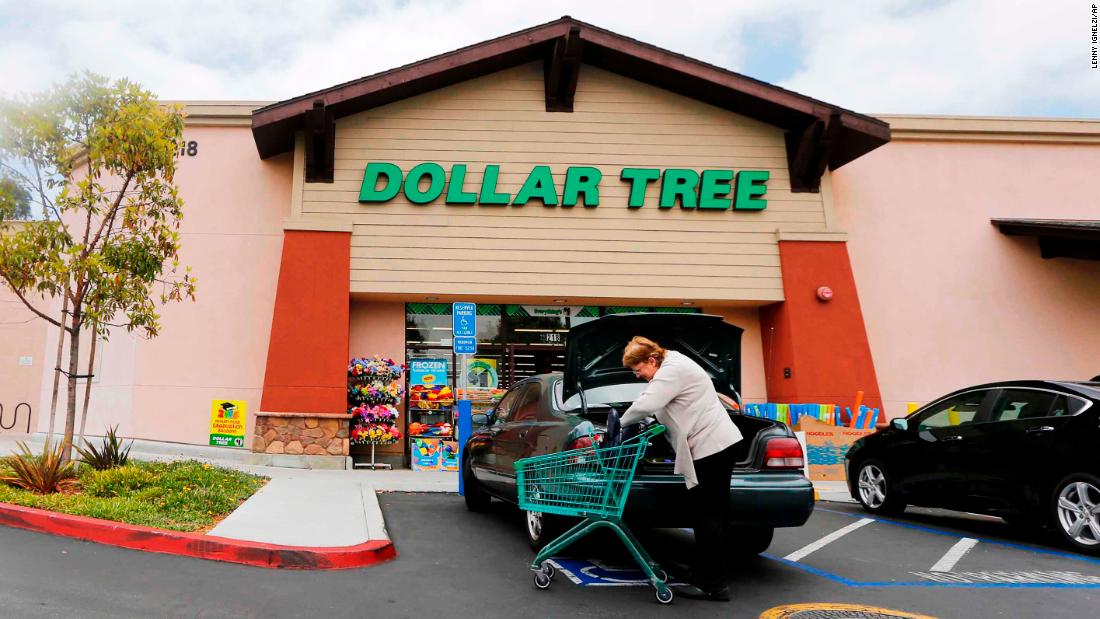 Is it time for Dollar Tree to raise prices?

A dollar doesn't buy as much as it did 30 years ago.

Motel 6 and Hotel 8 where originally named for their room price.