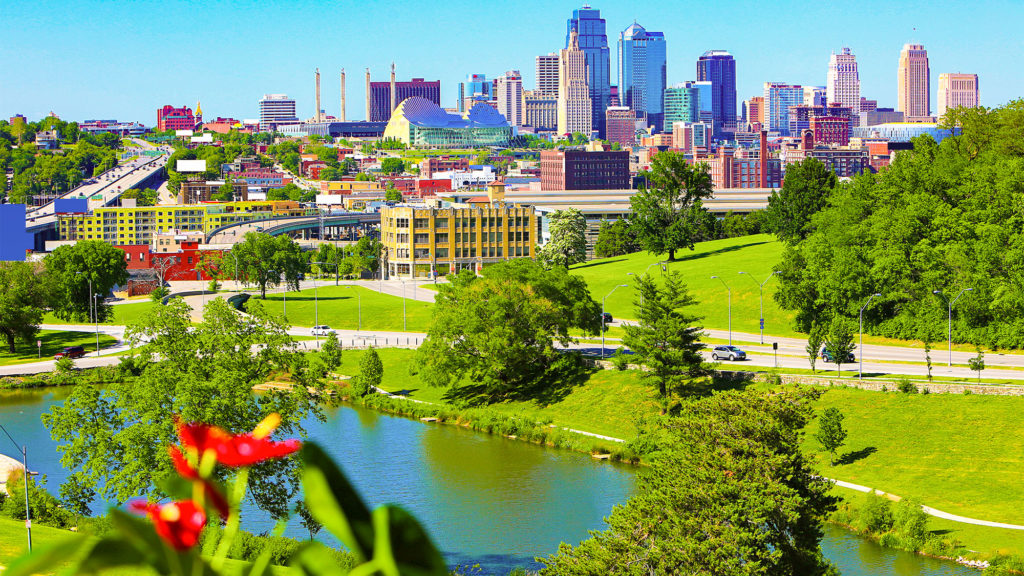 Whether you're a parent-to-be or harried mother or father of six, where you choose to raise your family is likely of tantamount importance.

For the second year in a row, Overland Park, KS, was named the best place in the nation to raise a family, according to a recent report from personal finance website WalletHub. The median list price in the suburb of Kansas City, KS, is $349,000, according to realtor.com®.

Overland Park’s ranking was due to its having the highest median family income when adjusted for the local cost of living and the second most affordable housing, according to the report. It also has the second-lowest percentage of families living in poverty.

“It’s an ideal place to raise kids,” says local real estate agent Carol Chartrand of Better Homes and Gardens Real Estate, based in Overland Park. “You just can’t beat the cost of living, the affordable housing, and the education.”

Most of her clients are families seeking four-bedroom, 2.5- to three-bathroom homes with two- or three-car garages on a quarter-acre in suburban subdivisions. They run from $250,000 to $300,000. Most of the subdivisions in Overland Park are 30 to 60 years old, but there are new communities going up in the southern portion of the city.

10 best places to raise a family:

Fremont? Is that fake new??

Not fake news, that’s why we bought there!!! 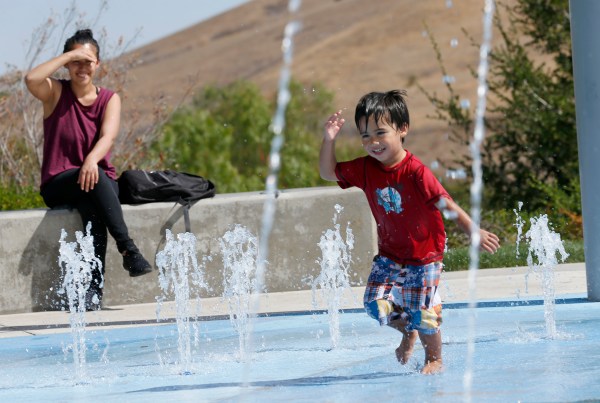 San Ramon was exceeded only by Folsom among California cities