The Next Blue-Collar Job is Coding 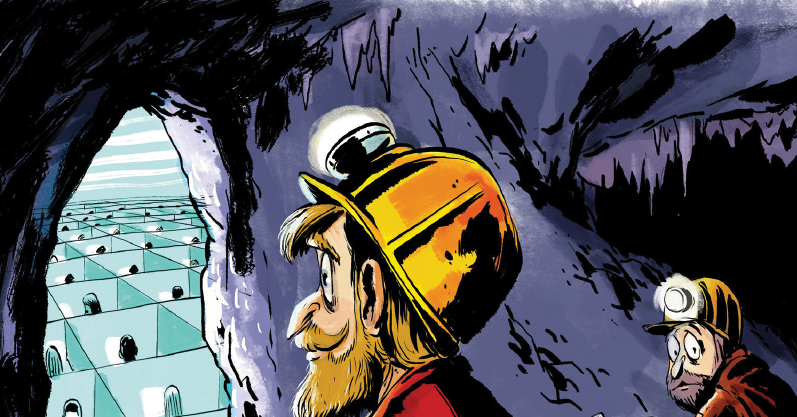 The Next Big Blue-Collar Job Is Coding

What if we regarded code not as a high-stakes, sexy affair, but the equivalent of skilled work at a Chrysler plant?

These sorts of coders won’t have the deep knowledge to craft wild new algorithms for flash trading or neural networks. Why would they need to? That level of expertise is rarely necessary at a job. But any blue-collar coder will be plenty qualified to sling Java­Script for their local bank. That’s a solidly middle-class job, and middle-class jobs are growing: The national average salary for IT jobs is about $81,000 (more than double the national average for all jobs), and the field is set to expand by 12 percent from 2014 to 2024, faster than most other occupations.

Across the country, people are seizing this opportunity, particularly in states hit hardest by deindustrialization. In Kentucky, mining veteran Rusty Justice decided that code could replace coal. He cofounded Bit Source, a code shop that builds its workforce by retraining coal miners as programmers. Enthusiasm is sky high: Justice got 950 applications for his first 11 positions. Miners, it turns out, are accustomed to deep focus, team play, and working with complex engineering tech. “Coal miners are really technology workers who get dirty,” Justice says.

Some low end Indian contractor engineers are like this. This could become a replacement for Indian outsoursing firms. This could take off if Trump set up some barriers for outsourcing.