The Next Silicon Valley is China

Spend 24 minutes to watch this presentation from a16z’s Connie Chan. It’s must see TV. It’s like watching some advanced aliens zipping thru space while we are ridding donkeys.

That is what I thought too but how to have a foot in for a person who doesn’t know anyone there or totally unfamiliar with the environment.

That is what I thought too but how to have a foot in for a person who doesn’t know anyone there or totally unfamiliar with the environment.

It will be tough. The simple fact that you don’t have a Chinese bank account to hook up with the payment system is huge problem. 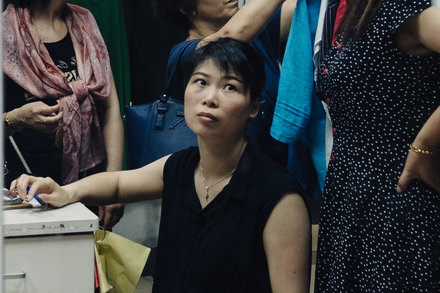 Across the country's cities, the rapid growth of mobile payments is making cash all but obsolete.

SHANGHAI — There is an audacious economic phenomenon happening in China.

It has nothing to do with debt, infrastructure spending or the other major economic topics du jour. It has to do with cash — specifically, how China is systematically and rapidly doing away with paper money and coins.

Almost everyone in major Chinese cities is using a smartphone to pay for just about everything. At restaurants, a waiter will ask if you want to use WeChat or Alipay — the two smartphone payment options — before bringing up cash as a third, remote possibility.

Just as startling is how quickly the transition has happened. Only three years ago there would be no question at all, because everyone was still using cash.

“From a tech standpoint, this is probably one of the single most important innovations that has happened first in China, and at the moment it’s only in China,” said Richard Lim, managing director of venture capital firm GSR Ventures.

Um… that doesn’t seem very innovative to me at all. Americans have gotten rid of cash and replaced it with credit cards several decades in already…

Or go shopping at a futuristic supermarket with Jack Ma

That supermarket has already been in business for a number of years. I wonder if Amazon will do something similar to Whole Foods…

However, next SV is China, that I agree. The question is, where in China? Shenzhen? Shanghai? Beijing? or just virtual locations popping up everywhere because people don’t need a physical place to work anymore and everyone telecommute from the comfort of their residence?

Um… that doesn’t seem very innovative to me at all. Americans have gotten rid of cash and replaced it with credit cards several decades in already…

Well, how does a taxi driver take credit card payment? He’d take your physical card, put a Square dongle on his iPhone, swipe it? Compare that with this: 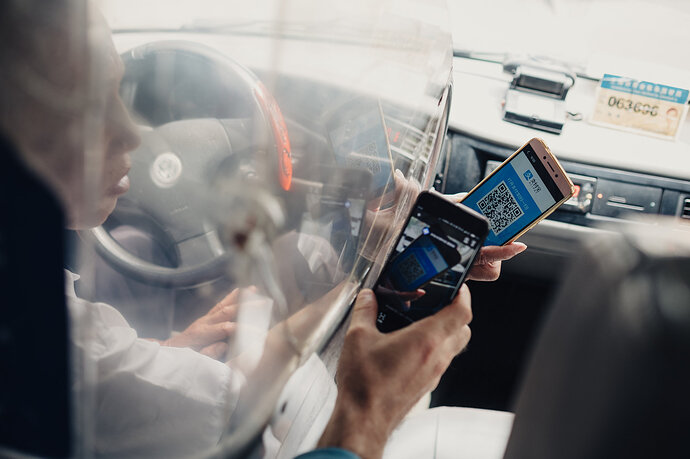 Square is practically Stone Age tech. Show your Square dongle to a Chinese beggar and he will laugh at you.

Old infrastructure is always hard to get rid of. Credit card companies monopolized the American payment system and suffocated innovation. China didn’t have that to begin with and could start fresh… but still, not too impressed by that wechat payment method.

Thank you. I was considering investing in SQ. Until I read your post…

Square sucks, and Apple is building QR reader into iOS 11. More adoption of QR is death knell for Square.

But what explains SQ’s surge in price the past year if what you said were true?

Maybe it’s good bet US will stay Stone Age for a long while.

Come on, stop dissing US and over praise China. Just because they can zap payments with a couple maze like squares on the screen doesn’t make them all that great.

Exactly. Who is this cat who is knows for sure China is it? Gee, let’s see if all his assets are invested there. Actions speak louder than words. Well, politically China is still what it is, let’s not forget that tiny but important fact. We have freedom, people there don’t. I bet on freedom, you can bet however you like. I repeat, if my wife’s good friend’s bro (who is there) thought for a sec that he should keep his money there he wouldn’t have bought his Sunset outpost home for all cash recently. Sure, could be short term play/outpost for his kids/extra escape route but still counter to investing in his homeland. 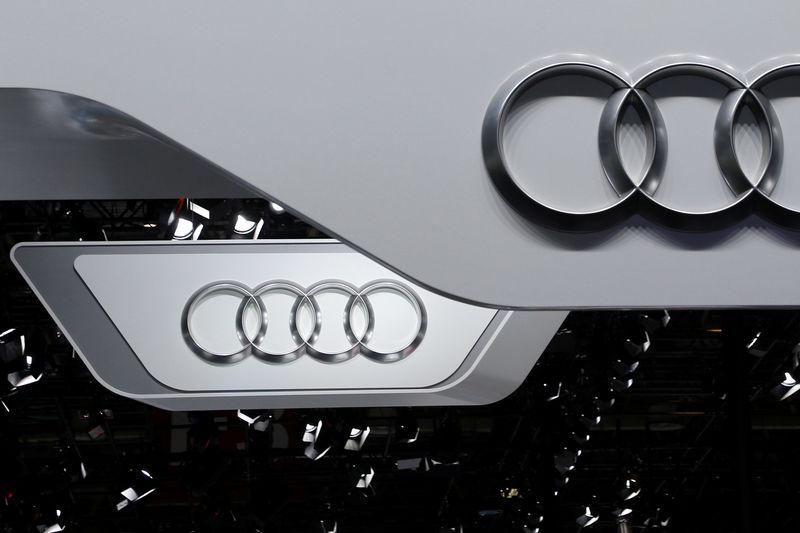 German luxury carmaker Audi AG has come under fire from consumers in China for an advert that compared buying a second-hand car to checking out a bride-to-be.

Here, does this sound like “the next Silicon Valley” to you???

China's push to create the world's next Silicon Valley at risk from latest...

BEIJING (BLOOMBERG) - China wants to create the world's next Silicon Valley, but will the world's top inventors and entrepreneurs want to work in an environment cut off from the global Internet?. Read more at straitstimes.com.

Make no mistake, Chinese tech is growing fast and furiously. Actually @manch did a good job hedging Chinese growth by buying some Tencent. I did the same with Baba and bidu. I hope that will pay off eventually…

Thanks to some of the people here I know own shares of BAT: Baidu, Alibaba, and Tencent. I saw an article yesterday that BAT is the new FANG. It’s in my retirement account. That way if China does surpass the US, then I can still retire well.