The Realities Of Living In The Bay area

Living in the Bay Area has become insanely difficult over the last 15 years. From someone who has been in the bay for nearly four decades, I’ve seen all the transitions that recent transplants wouldn’t notice. I’ve consolidated some of the biggest issues in one article: Pricey Real Estate, high population, insanely picky employers, lack of diverse views, high pressure environment, and of course bad public transport.

Check out the entire article here.

Not a bad thing at all. I’m laughing all the way to the bank.

Not only 25 years, but from 1975 onwards, bay area is booming year after year, except two recession periods.

Meanwhile the housing situation will get worse 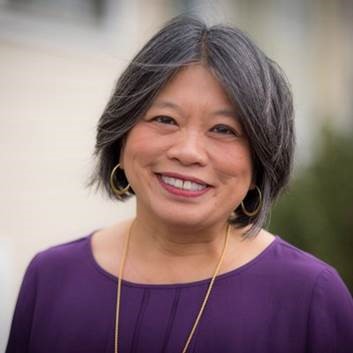 SB50 exposes San Francisco Supes' failed housing vision and its pricing out of the working and middle-class.

As they should get priced out. What’s the point of owning them if everyone can afford it.

Response to this article

The Population Keeps Growing - Again, this is just as much an issue in other cities where companies/industries are expanding - take Houston or Austin or Seattle for example. I don’t experience the same anxiety as you apparently about doing things, as none of the things listed stress me out or create any cause for concern. Also, traffic here isn’t any worse than any other major metropolitan city (Austin, Houston, LA, Chicago, NYC, etc.) AND we at least have some public transit albeit people complain.

The Employers Are Ridiculously Picky - Huh what? I don’t experience this at all and I think the fact that people here job hop like no other contradicts this statement. I work in biotech/pharma and have the opposite view - plenty of jobs and employees have the upper hand / lots of choices on where to work. Now the ageism thing is a piece I think IS an issue in the BA which you don’t mention at all - esp in the tech industry.

Lack Of Diverse Views - People don’t have diverse thought? Have you lived in any super conservative city? It’s the same but opposite opinions…don’t really get that point.

The Pressure To Perform Is Insane - Why the need to stand out among-st your network? That is an issue you need to face, not something most people stress over. I actually see the most stress in the BA with kids / pressure to get into the right schools vs adults and their careers…but that is just my opinion.

Public Transit Is Not Stellar - Compared to which other US city? NYC is the only other city with better transportation - now if you’re looking at EU cities, yes, but the US sucks overall at public transit.

I don’t get why that’s a bad thing. BA is sorta unique that if you don’t want even this level of density there are plenty of woodsy areas for people to escape to, places like La Honda or deep in the Santa Cruz mountains. Plenty of beach towns like Pacifica and Half Moon Bay where house price is not as intense as core BA if you don’t mind the commune.

I’m not familiar with biotech/pharma indueatry. How is the pay and number of opportunities compared with software?

In terms of location and employer choice, it seems to be very limited. Most biotech is in mid peninsula. Other locations have small number of firms.

I’m not familiar with biotech/pharma indueatry. How is the pay and number of opportunities compared with software?

In terms of location and employer choice, it seems to be very limited. Most biotech is in mid peninsula. Other locations have small number of firms.

I don’t think you’re aware how many companies are in the Bay Area - from Marin/Novato to SF all the way down to San Jose to Newark, Oakland and even far east bay (Pleasanton). It is not limited at all - I could literally list 30 different companies that have tried to recruit me in the last 3 years since moving to this industry from small to large companies. It is like the largest concentration of pharma/biotech in the US.

Pay isn’t really comparable as most of those companies aren’t hiring software engineers, but PhDs or chemical engineers, clinical focus etc. For my role the pay is comparable with tech. 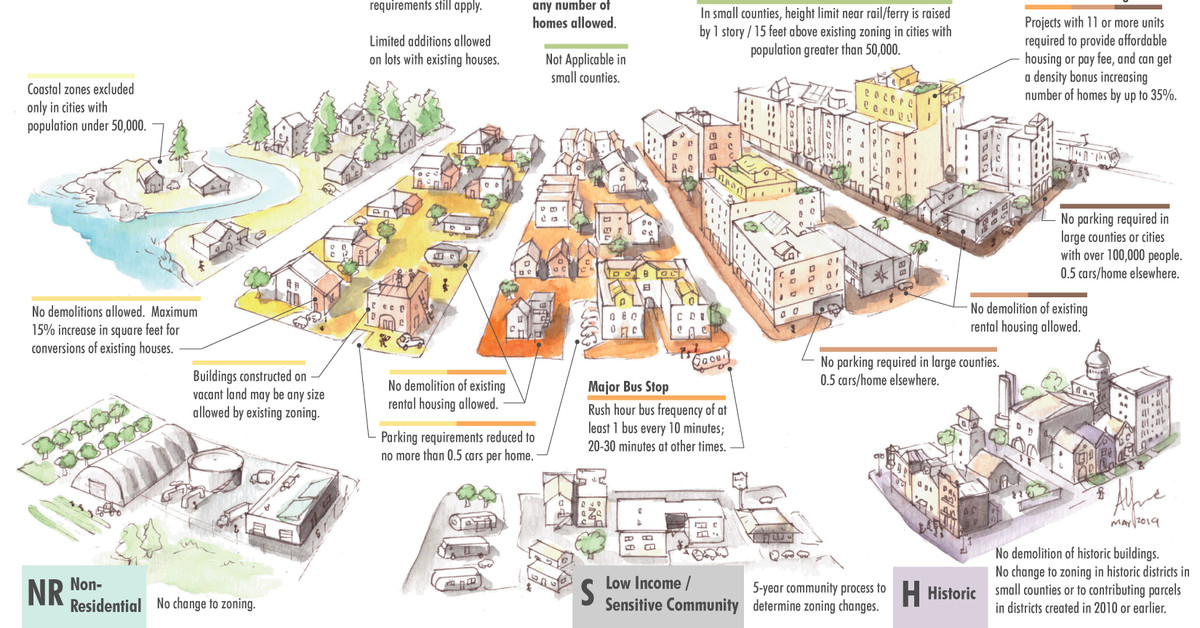 "It will upzone all counties, large and small."

AIDS Healthcare Foundation has been pushing rent control like a crazy monster. At the same time, it is crazily opposing new home building. 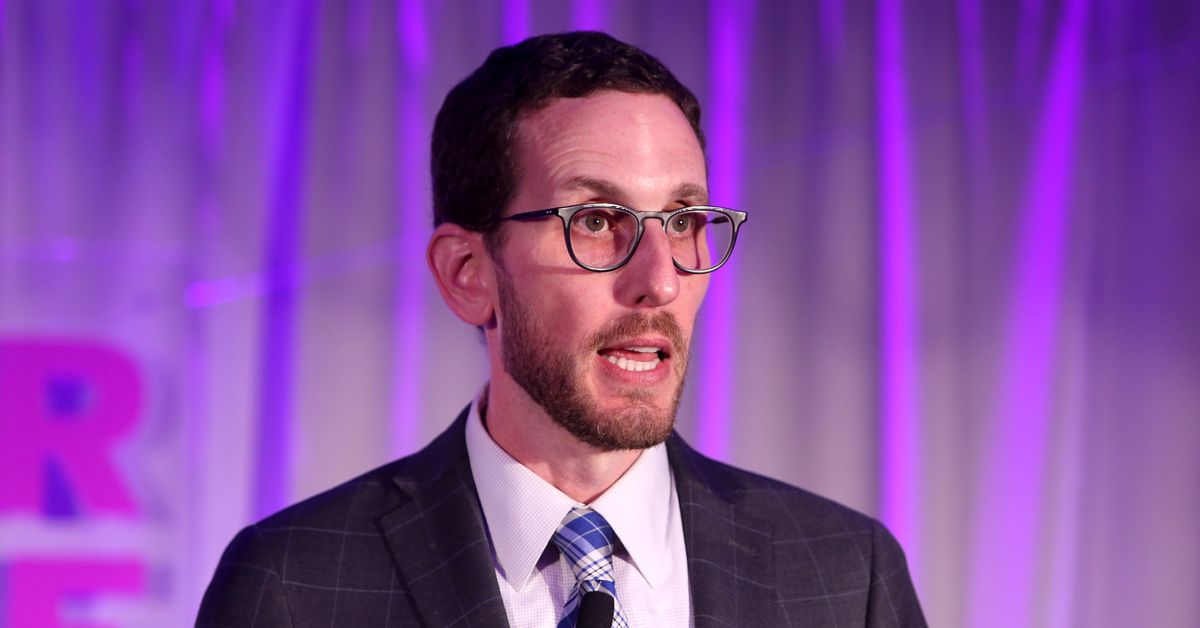 An interesting difference is that biotech has far more women than software. Women now outnumber men as STEM graduates. So where are they all? In the health sciences.
Maybe it’s a culturally ingrained desire to nurture but most of the women I met in 30 years in biomedical industry were more concerned with how their work impacted lives than the men were. Men on the whole seem satisfied just to make bank; doesn’t matter if all they do is come up with algorithms to move more beans off the shelf.
Liability is an issue in this field. Screw up and you can kill people. And unlike other industries employees and not just the business can be held accountable. This goes back to laws resulting for all those early snake oil salesmen declaring bankruptcy and then opeinng back up under a new name when their quack cures killed folk.
Intense regulation is another aspect. If apps were regulated like drugs, devices, biologics and diagnostics it would take 10 years to get each one approved and then using it would be about as exciting - and as expensive - as a trip to the hospital. Here women also kick butt. You need to put your ego in your pocket when dealing with government bureaucrats. You need to be personable; even a bit submissive. Get combative and your competition will eat your lunch. It’s as much about managing the relationship as it is about getting the technology right.

Public Transit Is Not Stellar - Compared to which other US city? NYC is the only other city with better transportation - now if you’re looking at EU cities, yes, but the US sucks overall at public transit.

I gotta be honest. The public transport in the peninsula area really does suck despite a perfect layout for public transportation–4-5 major up-down roads that could easily handle a lot of needs.

For example, in Redwood City, there is an area with 5 schools (Sequoia HS, MIT, North Star, Mt. Carmel and Reedemer Lutheran) within 2 blocks of each other. As far as I can tell, there is no intention to serve 4 of the schools at all with maybe some tacit intention to handle the high school. The bus stop is outside a smoke shop. I actually wrote Sam Trans asking that the stop be moved so kids don’t have to cross Jefferson or deal with the smoke shop and they said “Case looked into. No. Case closed.” I asked about the timing of the busses because they don’t line up with North Star/Mt. Carmel, and was told the busses are timed for the high schoolers. Not even “Maybe we could look into it in the future.” RWC does NOT have a public school bus route unless you’re a special needs kid, so this is a perfect opportunity to fill Samtrans busses.

There is no bus from these 5 schools along Jefferson to the residential areas on the West. There is no bus route from Woodside High School up and down Alameda where people live. There is a single Canada college bus that runs at some particular time in a particularly odd route.

I mean C’mon. Do you think dual income parents are going to take public transportation? No way. No time. But their Kids??? Of course–make it easy to get home without the parents picking up. But no, Samtrans would rather have an empty bus than transport students.

I’d say the bike-proponents are doing a better job of getting people bicycling than Samtrans is of getting a target captive audience riding a bus. In California, Nearly 40% of Young Adults Live With Their Parents. Here's How...

Nearly 40% of young adult Californians live with their parents. How much money do they make, and how do they manage dating with parents around? Dive into the data exploring who they are, where they are and why they still live at home.

I had a whole article on this—>here