This surveillance startup wants to put cameras in your neighborhood 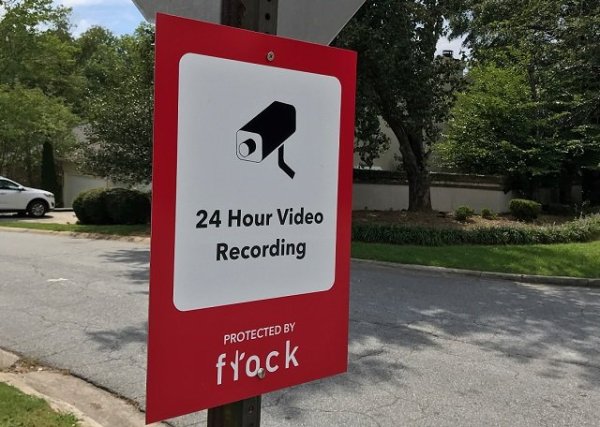 Early stage: This surveillance startup wants to put cameras in your neighborhood

Install solar-powered, license-plate-reading cameras in neighborhoods to track who comes and goes. The idea is to let police use that information as evidence when a crime occurs in the area.

Flock usually works with homeowners associations or neighborhood associations to install its cameras. The cameras are free, but Flock charges on average between $25 and $50 per home per year for its service.

Some law enforcement entity in Germany wanted to install license plate reading cameras a few years back. It was defeated as it violates privacy rights. I only read about it because they are running a pilot program for real-time face recognition in Berlin. Discussing this, someone mentioned the failed attempt to read car plates.

The issue was that all faces (plates) are (were) identified and stored without probable cause.

Of course, that was in a country that is highly sensitive to such issues.

I think the tricky thing is to get the neighbors organized and every house opt in to pay the $50 annual fee. The incentive to free ride is high. It’s a very cool concept. If an entire neighborhood is wired up it will work as a very good crime deterrent. A neighborhood watch program backed with surveillance tech.

It’s legal to do this on private property but not on public property. Could be easy for community with a HOA and in a high crime city.

Still, if you put 24 recording in your front yard, will it deter your friends from visiting?

I bought a fake camera with a flashing red dot light, $10…Trying to keep my neighbors from using my dumpsters… 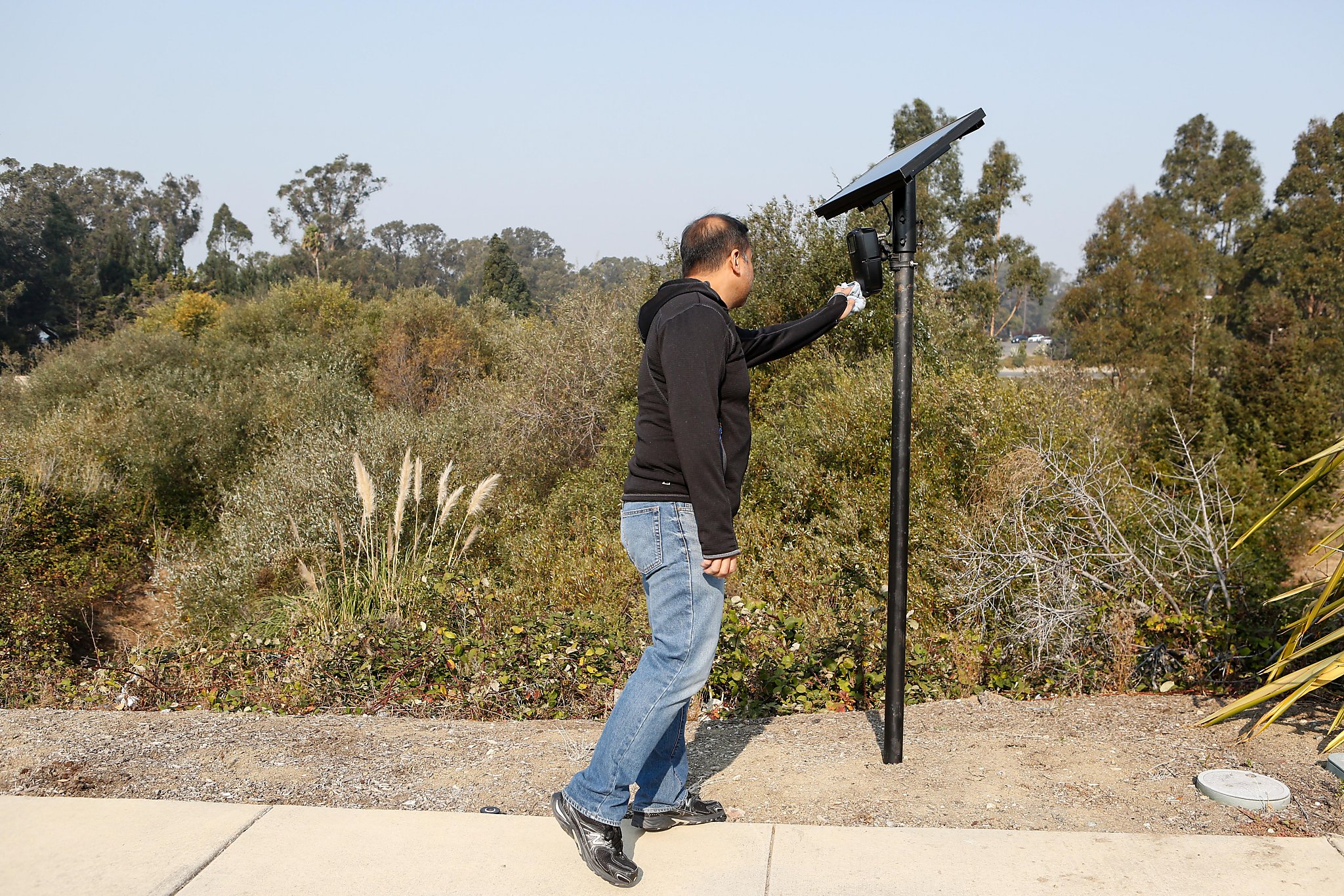 They’ve tried building fences. Hiring private security guards. Installing closed-circuit cameras around their homes to spot every passing car or suspicious-looking person. And now, homeowners throughout the Bay Area and in other U.S. cities are...