How San Francisco Makes It Insanely Hard to Build Housing

One Sausalito resident set out to build housing. He ended up exposing the cracks in SF’s processes, but not much has changed.

This was a great read. Thanks for sharing.

" San Francisco’s system of housing review, which gives both the Planning Commission and the Board of Supervisors discretion over housing approvals, is ripe for abuse.

In San Francisco, anyone—even non-residents—can ask the commission to take a second look at a development. It takes just a few hundred dollars and a claim of historical significance or environmental impact to stall a project*.***

Shit like this means nothing new will get built in SF (if ever) and will hasten the city’s demise. 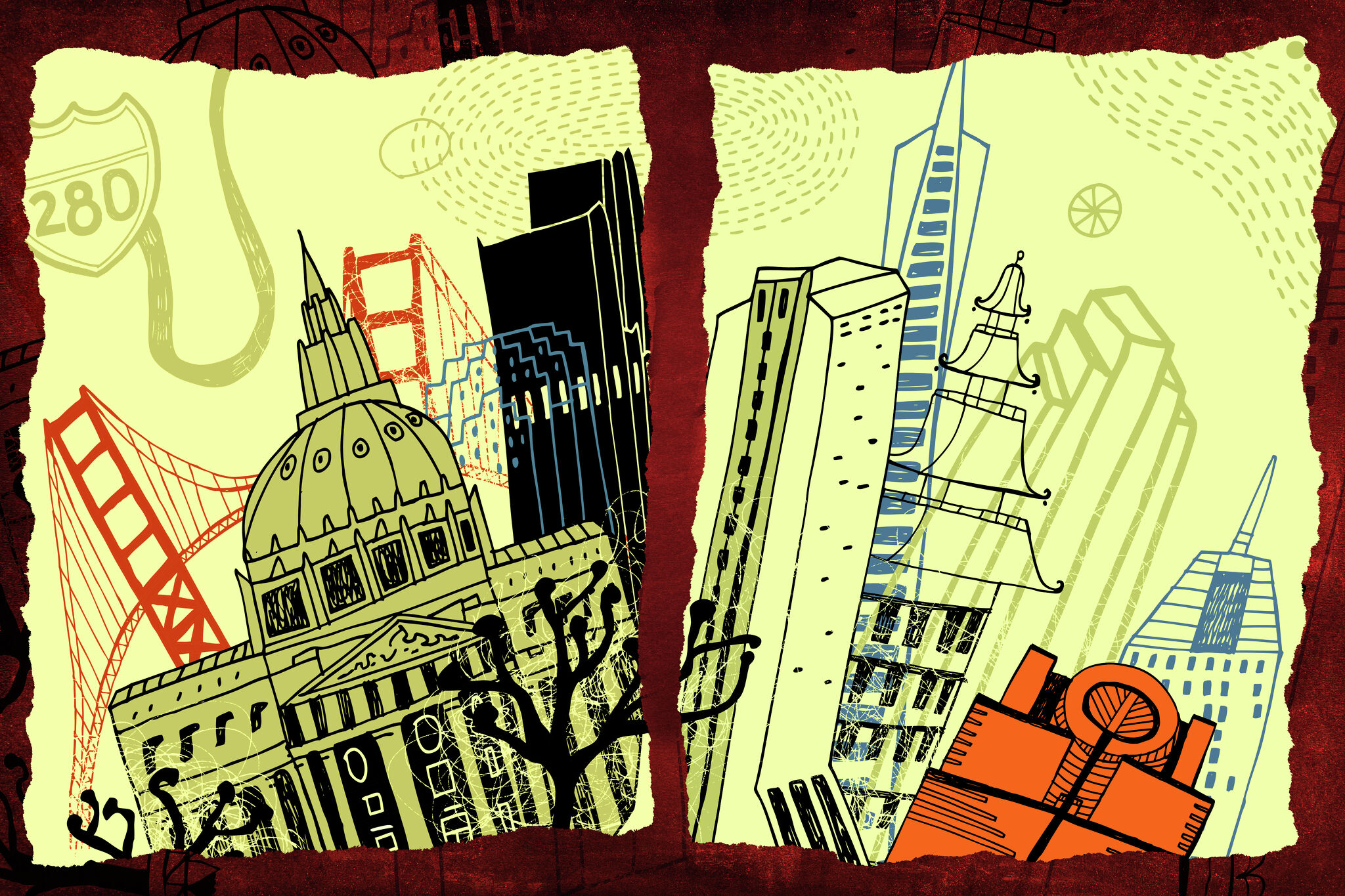 Editorial: San Franciscans agree with right-wing media on one thing. This...

Public attitudes toward San Francisco are either “sad or horrible depending on how you... 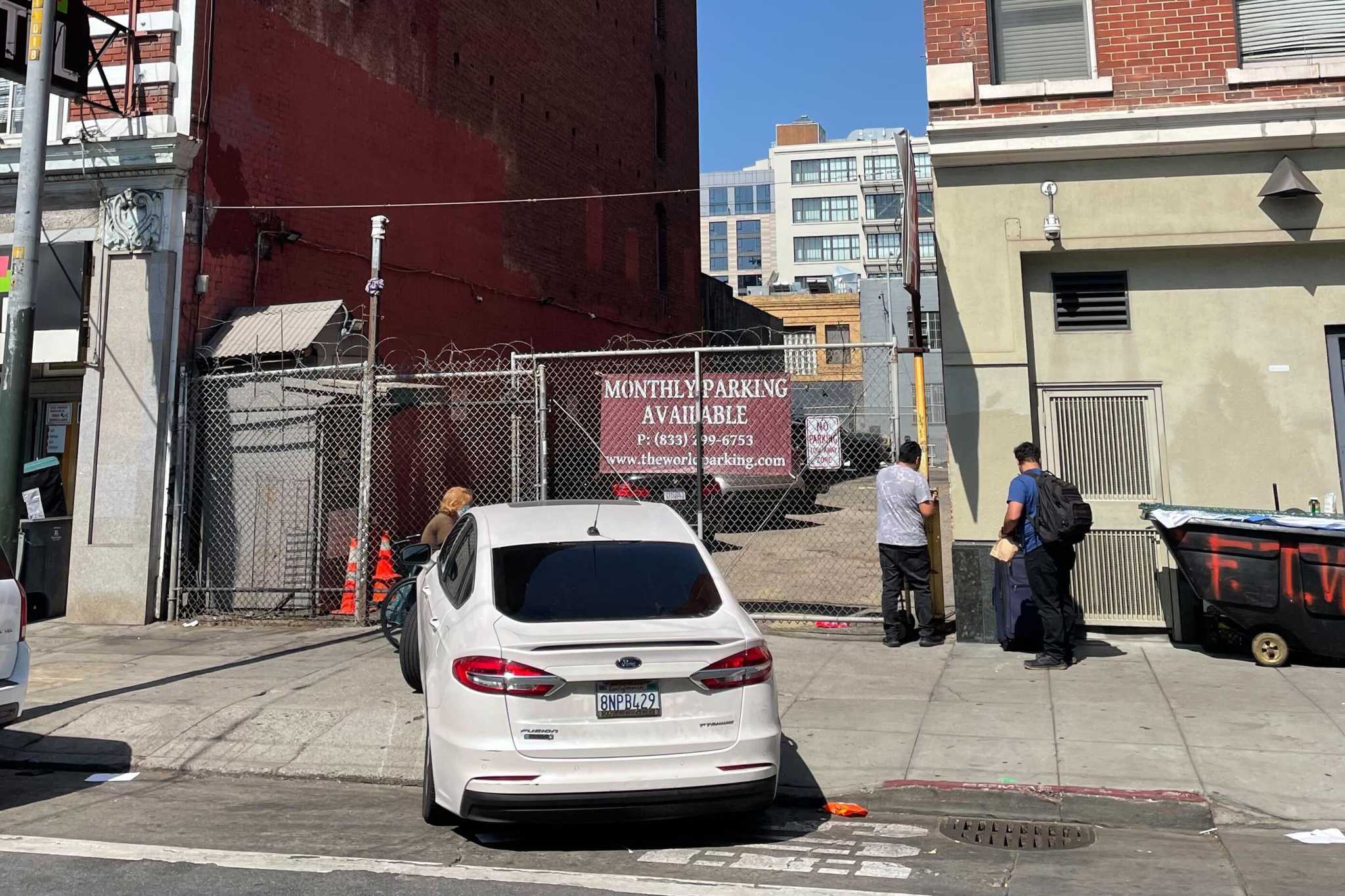 S.F. just rejected another plan to turn an empty parking lot into apartments

The rejection of the project by San Francisco’s Planning Commission illustrates the...

But nonetheless, on Thursday, a short-handed Planning Commission rejected the project at 1010 Mission St. after an 11th-hour blitz from a half dozen South of Market nonprofit workers, who argued that the mostly market-rate housing — eight of the 57 condos would be below market rate — would be unaffordable and too small to accommodate local families.

“As developers seek to maximize profit and the market-driven cost of development continues to rise, developers are proposing and building smaller and smaller units to increase their returns,” said David Woo of the SoMa Pilipinas Filipino Cultural District. “This should not be the guiding force of city planning.” The latest victim of the city’s discretionary review process is a parking lot in the Mission District where a developer sought to build housing. Salesforce’s Marc Benioff, Long a Champion of SF, Keeps a Low Profile on...

Benioff has been SF's most visible benefactor, but it's unclear what role he will play in the city's downtown revitalization. One company operates thousands of S.F. apartments. Just don’t call them a...

A 15-year-old company called Veritas Investments, Inc. is widely believed to be San Francisco’s biggest private landlord. So why doesn’t its name show up in public records? 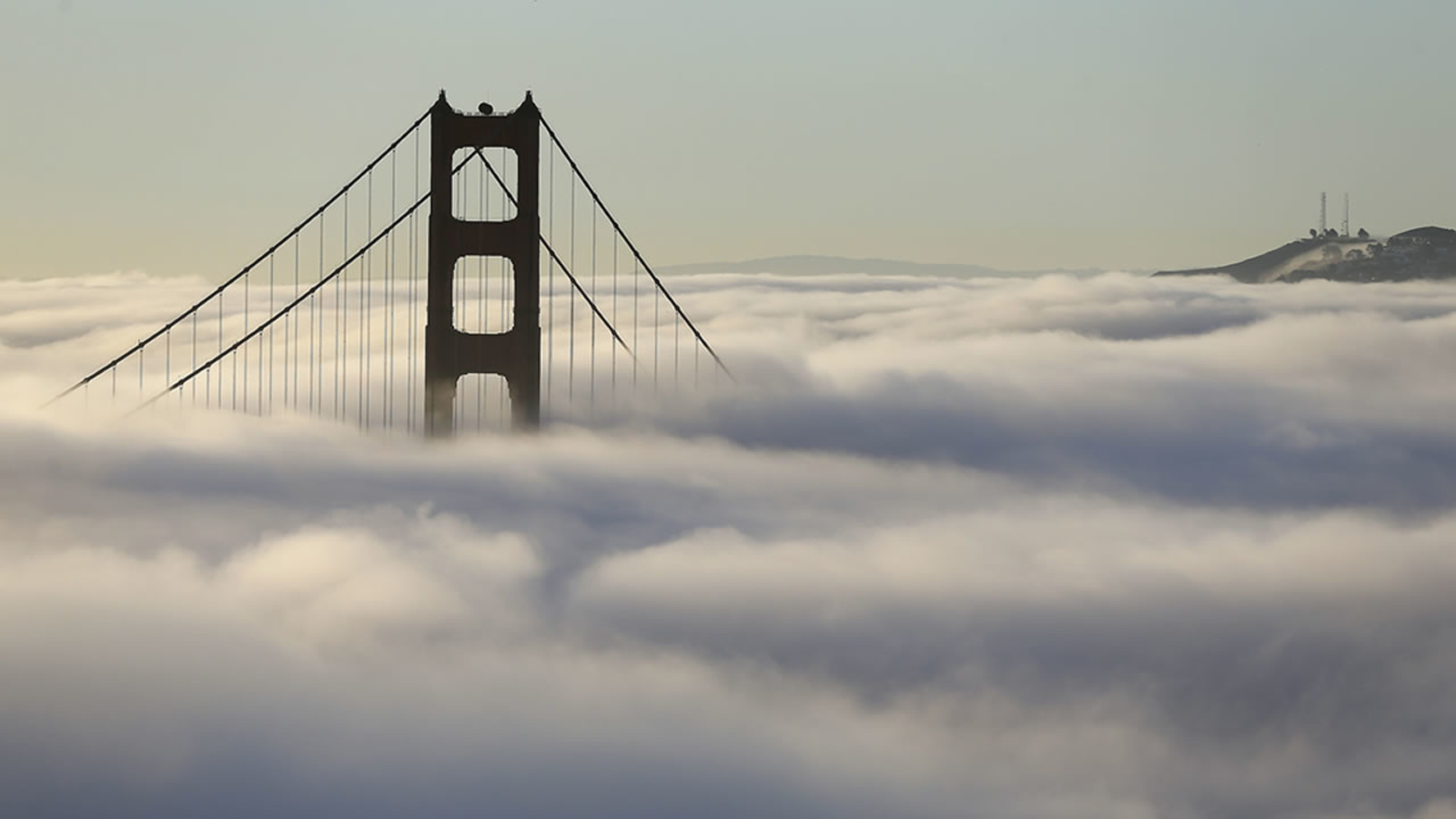 Climate experts warn San Francisco's iconic fog is disappearing... and fast. U.C. Berkeley professor explains why this is happening and what can be done to stop it.

Sunset prices are going through the roof! From my first to last day (2011-2018) of working in downtown SF, it was a basically ghost town after 7pm. Sometimes I go into the office during the weekend and the whole area was absolutely empty. Nothing was opened and nobody in the streets. They should’ve built ten of thousands of Resi units and made it a 24/7 area. Clearly the demand was there. Now they are stuck with all these empty buildings and out of control homelessness and crime. 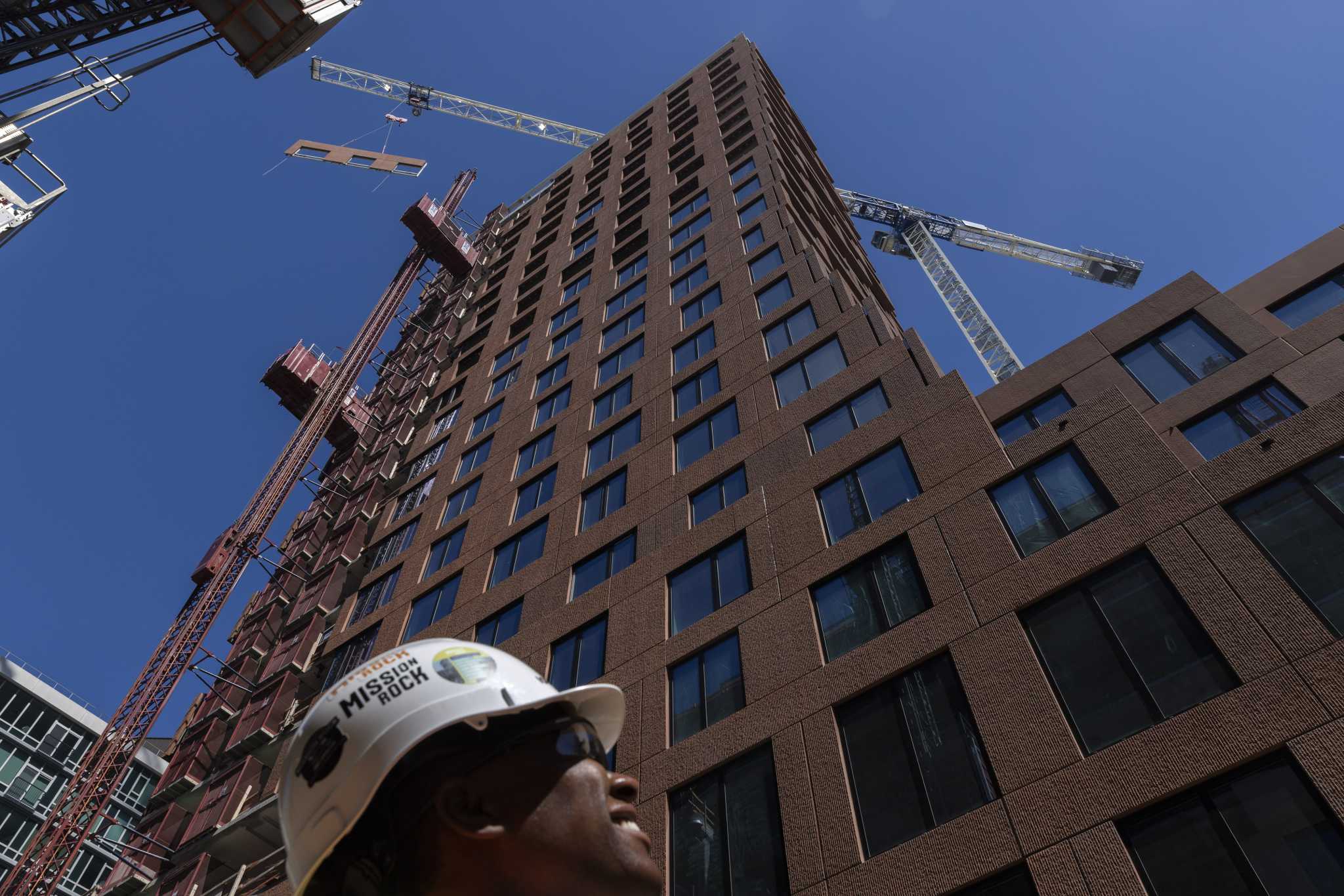 S.F. is ignoring California housing law. The results will be ugly

City leaders can either learn to plan pragmatically, or they can continue making an...

I won’t live long enough to see those 82,000 housing units built. But the rush too see who is the most progressive will be entertaining to watch. Neo liberal? Is the a liberal who isn’t woke? Or maybe one that is feed up with woke politicians? Build baby build or get out of the way. The progressives caused the homeless crisis. Let them decimate each other in the rush to judgement. They hate capitalism so much that they would rather have people live on the street than let a developer make a nickel. Luxury condos in and around South of Market are yet another casualty of San Francisco’s sluggish downtown recovery.

Out of vogue because of WFH/ Hybrid trend.

Near colleges and tourists area are still good.

San Francisco is an insanely difficult place to build housing. But these projects made it through the regulatory minefield. How San Francisco Ended Up With the Nation’s Richest Renters

What happens when even a high salary can't buy you a house. The plans went live Wednesday and are yet to be approved. 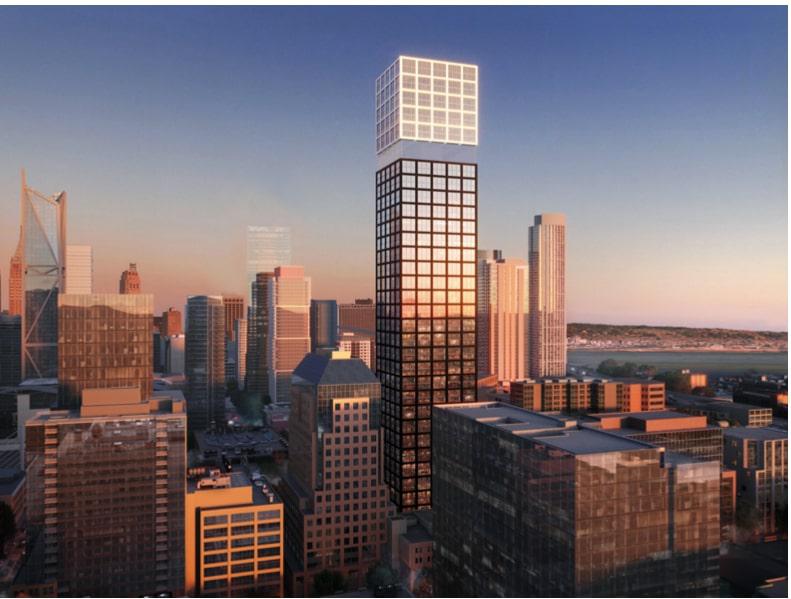 Apartment tower with more than 800 units topped by a floating cube could be a...

A 62-story, 640-foot tall skyscraper could one day be a part of San Francisco’s skyline,...

As prices come down, people will buy, and that will help liven up SF