Is the consensus that they had a place early on in the history of our great country but now no longer serve a real purpose especially in the global marketplace that we compete in or is there really still a need for them? Who’s a union employee? Maybe @tomhVallejo? Anybody? Bueller? 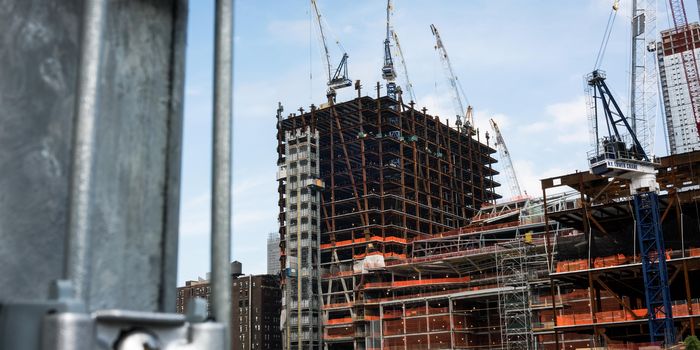 Unions are nothing but legalized gangs IMHO.

In fairness, I’ve been a Teamster and a member of AFSCME. But that’s because of the unAmerican, “closed shop” rules. I’ve never understood how you could be forced to be a dues paying member of any organization in this free country. Or how employers had to deal with organized labor. There is no logical reason for it.

Even the justifications - the robber barons - used for the rise of unions are greatly exaggerated. But, that’s what they continue to indoctrinate our children with in public schools today.

Do any of you remember when Lech Walesa came to the U.S.? Even he was shocked by the closed shop rules and membership requirements of unions in the U.S… I remember him saying that, in Poland, unions were open to anyone that wanted to join. Whereas in the U.S., he found out they limited their own numbers to preserve scarcity.

I use the moniker “non-union government employee” on another forum. What does that tell you?

Oh and, I don’t have PERS or a defined benefit retirement plan of any kind. Or I would be laughing at all you hard working slobs on this forum while I lazed away my retirement that you were paying for.

At my level, CFO, even in government, you won’t have union representation.

Ha I thought you said unicorns

I was being a bit sarcastic you know?

It cracks me up the how much the union management makes. They get it by convincing union members to pay dues which is really a tax. Then they turn the pension funds over to hedge fund managers with crazy fees that can’t beat the market. I wonder how big of kickbacks the union bosses get from the hedge fund managers. Union management gets rich off the backs of the working people all while telling them they’re protecting them from the evil each guy that owns the company and provides the job.

It’s not so funny when you live it every day.

Just tell a teamster that the mob is stealing their pension funds. They’ll call you a commie and then threaten to bust your head. Ask me how I know.

A sucker is born every minute.

Of course, decent housing idea for the homeless stalled by the unions… 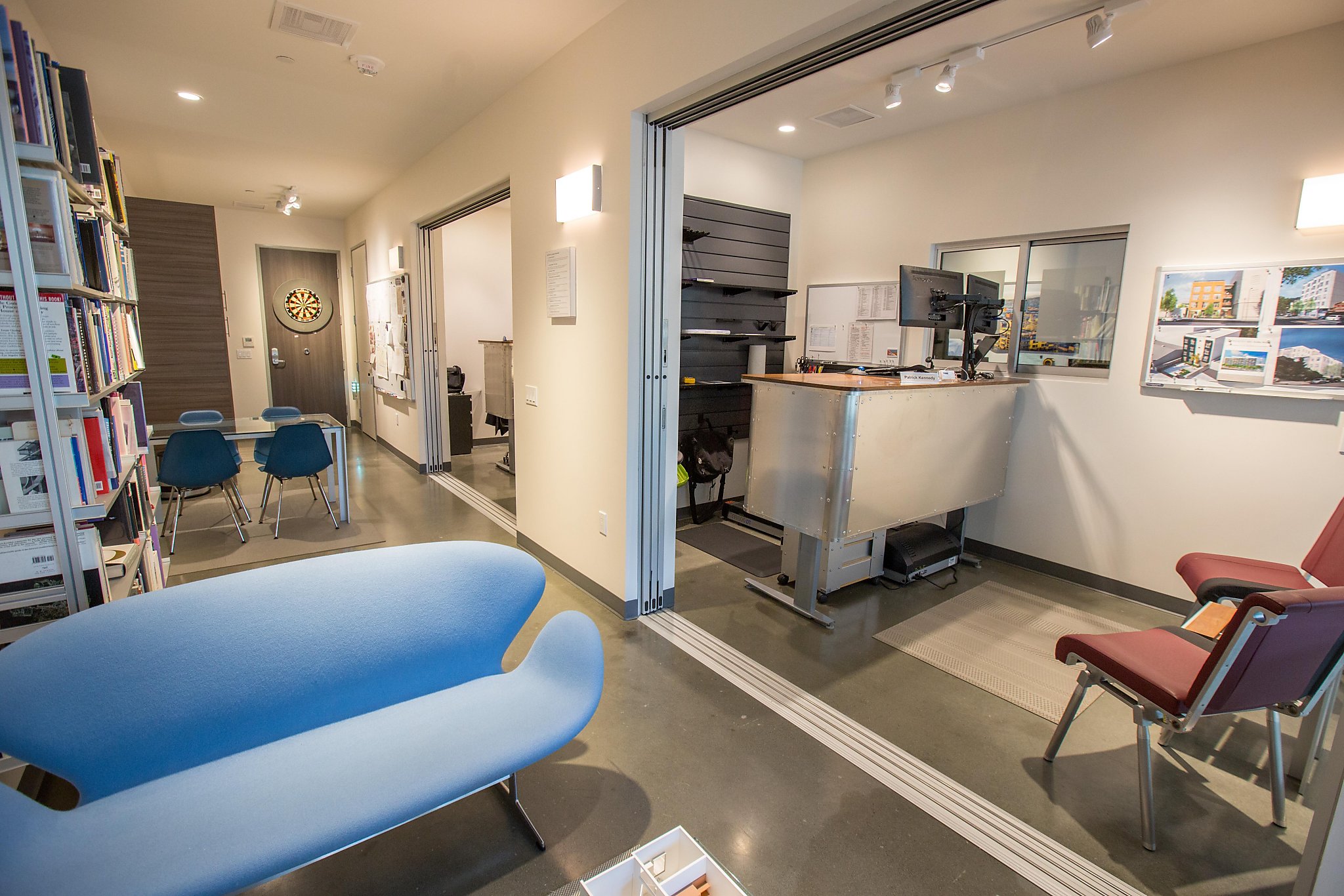 All that stands in the way of the construction of hundreds of tiny, modular apartments for hard-core homeless people in San Francisco — something that could sharply reduce the number of indigents on the city’s streets — is getting everyone involved...

That’s dumb. We should help the homeless. Although I bet then every neighborhood will fight it. Nothing gets NIMBYism going like building housing for the homeless.

I guess for Chariot, love em… Chariot drivers vote to join Teamsters A majority of the 215 drivers signed union authorization cards, the Teamsters said on Tuesday, crediting Chariot and its owner, Ford Motor Co., for staying neutral during the union organizing process, rather... 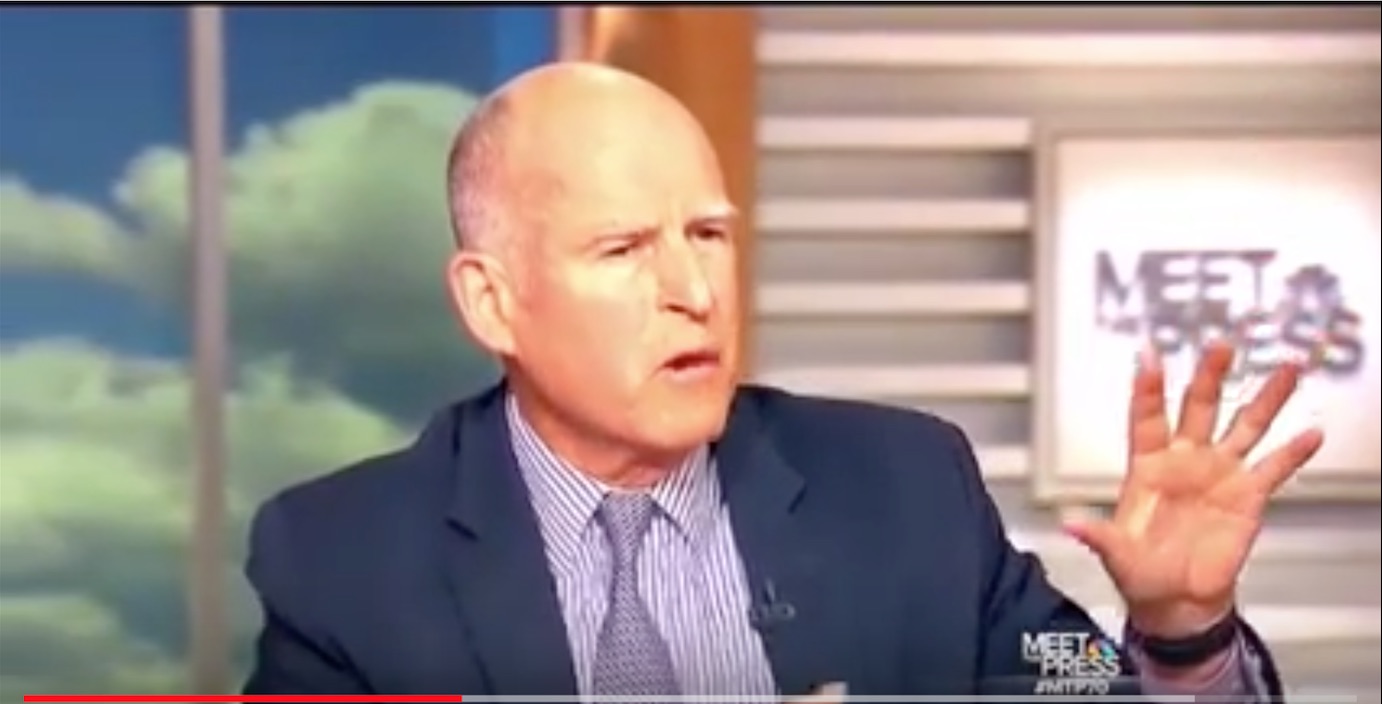 Sacramento In a Meet the Press interview in March, Gov. Jerry Brown blasted the Trump administration’s threat to cut off funds to California if it becomes a “sanctuary state” for illegal immigrants. “We’re the innovation capital, high-tech,... 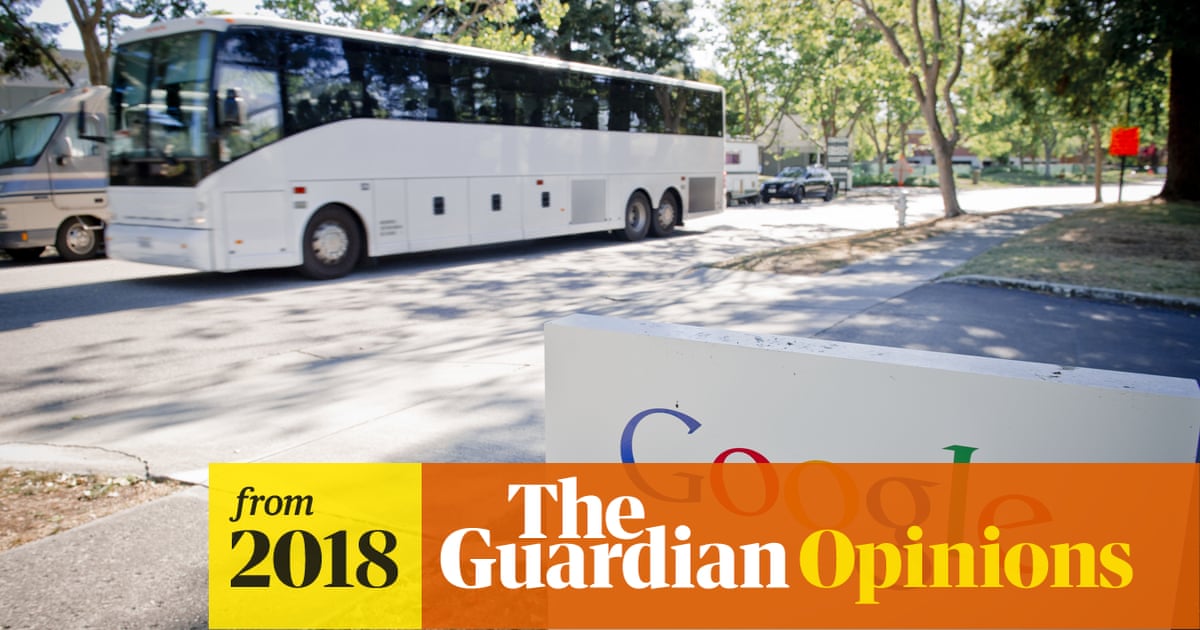 All workers need unions – including those in Silicon Valley | Chi Onwurah

The tech giants’ rhetoric about looking after staff does not reflect how employees are treated. It’s vital that workers organise, writes Labour MP Chi Onwurah

Well, it is an opinion piece. What exactly do you have a beef with, Mr. World Class City?

If employers use the same union, then workers who are out of work the longest get first “dibs” on any new job. Companies don’t get to interview. You say that you want to hire a journeyman electrician, and the union hall sends you the person out of work the longest. If you get laid off, you have to wait for all the people above you to cycle through before you get a chance to get a new job. Union employees aren’t free to quit employer A to join employer B. They are free to quit and wait their turn in line for a new job. 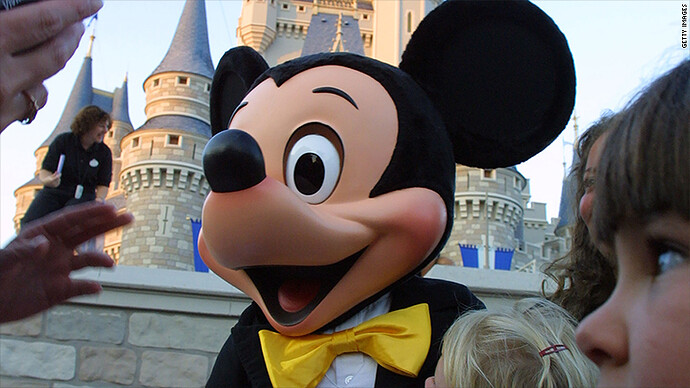 Disney is one of the companies offering a $1,000 'tax reform' bonus, but 35,000 workers at Disney World saying they're being denied bonus because of union contract negotiations.