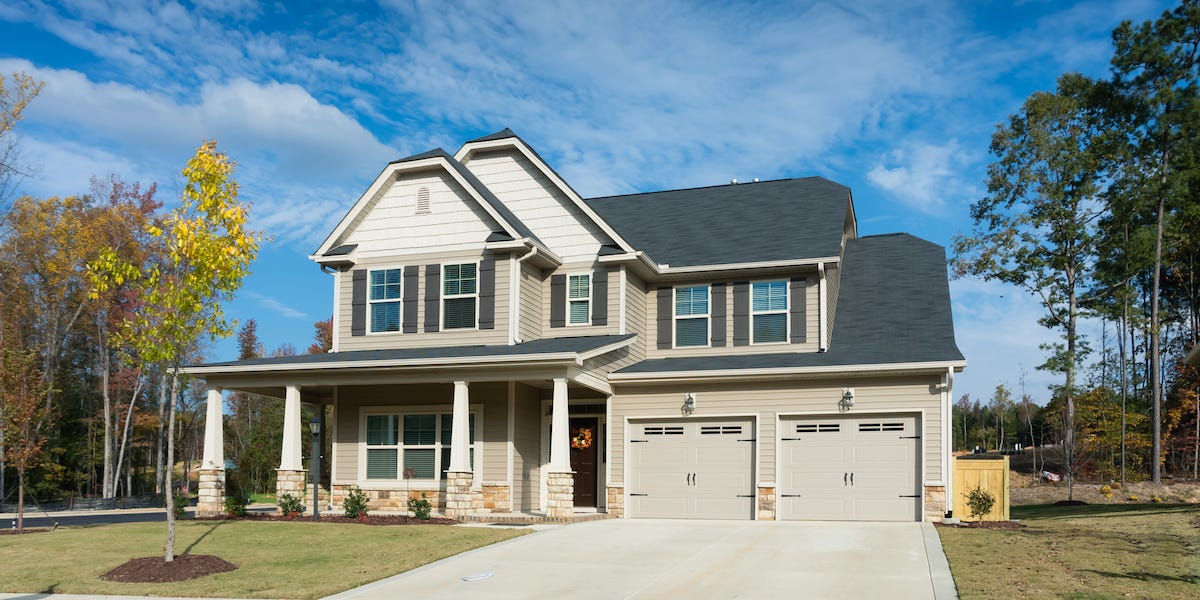 Home values in San Jose, California — which Zillow predicts will be the hottest real estate market in 2018 — are expected to gain nearly 9% over the next year.

People need to hurry up on this HQ2 decision. I want to buy something.

I keep repeating it over and over again. ESJ has been neglected by some not so smart investors.

Nope. I saw homes sitting there, some on the edges of Alum Rock, a block away from the bus.

What I’ve seen though, is that last year I posted a picture of a bunch of for sale signs in front of a complex entrance. Those condos were selling hot. It was a gated community.

I have to imagine there will be a flood of employees leaving Amazon Bay area and Seattle to the new office. I wonder if it will result in a short period of high inventory in Seattle. Can’t imagine that happening to the Bay Area inventory though. I have a relative waiting for that decision too so that he can leave the Bay Area and buy a real house somewhere.

I don’t think the move will drop Seattle RE prices.
Do you really think masses of people will leave?

hmm…can Amazon really have 2 massive office locations fully staffed - the costs would be very high. But yes, employees who move might choose to rent out their Seattle homes.

Besides avoiding to pay higher taxes, the stupidity of these tech or service companies is amazing.

They should have been opening offices in the East Bay so the traffic and the jobs would be moved or created to alleviate your pain in the rear end traffic nightmare.

Are West Coast people going to want to live in Atlanta?
DC Boston?
Most won’t go

hmm…can Amazon really have 2 massive office locations fully staffed - the costs would be very high. But yes, employees who move might choose to rent out their Seattle homes.

Thanks. The plan is here

So why move the people. Makes more sense just hire another 50k in the new city.

So why move the people. Makes more sense just hire another 50k in the new city.

That is the plan. I’m sure some will choose to move, but the plan is to double the number of HQ staff. If people move from Seattle, then they’ll have to be back filled.

So why are you waiting to buy. Shouldn’t affect housing demand. Or are you open to moving to Atlanta?

So why are you waiting to buy. Shouldn’t affect housing demand. Or are you open to moving to Atlanta?

I’m open to moving and don’t want to have another remote rental. Austin would be my first choice. If it’s somewhere in the North East, then I’ll just stay here.

What do they mean by real estate market growth forecast in percentage?

I don’t think any one city is going to provide the 50k. I’m sure some will be from the new city, but a bunch will be transplants. It’s rare I meet a recent hire that already lived in Seattle. I’m sure the next city will end up that way too.

Even if true. The 50k people will come from all over. The effect on Seattle property values will be negligible… especially compared to the new headquarter city