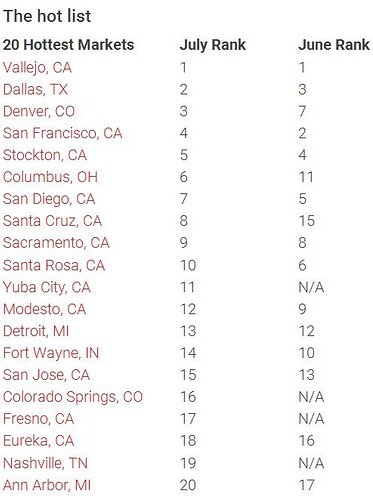 Santa Cruz is getting hot. Jumping from #15 all the way to #8. @ptiemann

South lake tahoe should be on the list but is included in the Sac MSA…Just raised the rent on an empty apt from $900 to $1300…rented in 3 days. …added $50k in market value at a 10cap rate…The building should be at a 10 cap by the end of the year…The exburbs are on fire…min wage increases are kicking in…my tenants all work min wage…to $15/hr…waiters, janitors, service industry, casino workers, ski resort, maids…even Nevada casinos have to pay $10/hr…nobody will work for less…Even Nevada is taken with Bernieism…http://www.fox5vegas.com/story/31017995/proposal-to-raise-nevada-minimum-wage-to-13-moves-forward

God, didn’t I start a string in May that suggested we go fixer hunting in Vallejo? In those few months, we would have made money already before the masses come through from this new story… 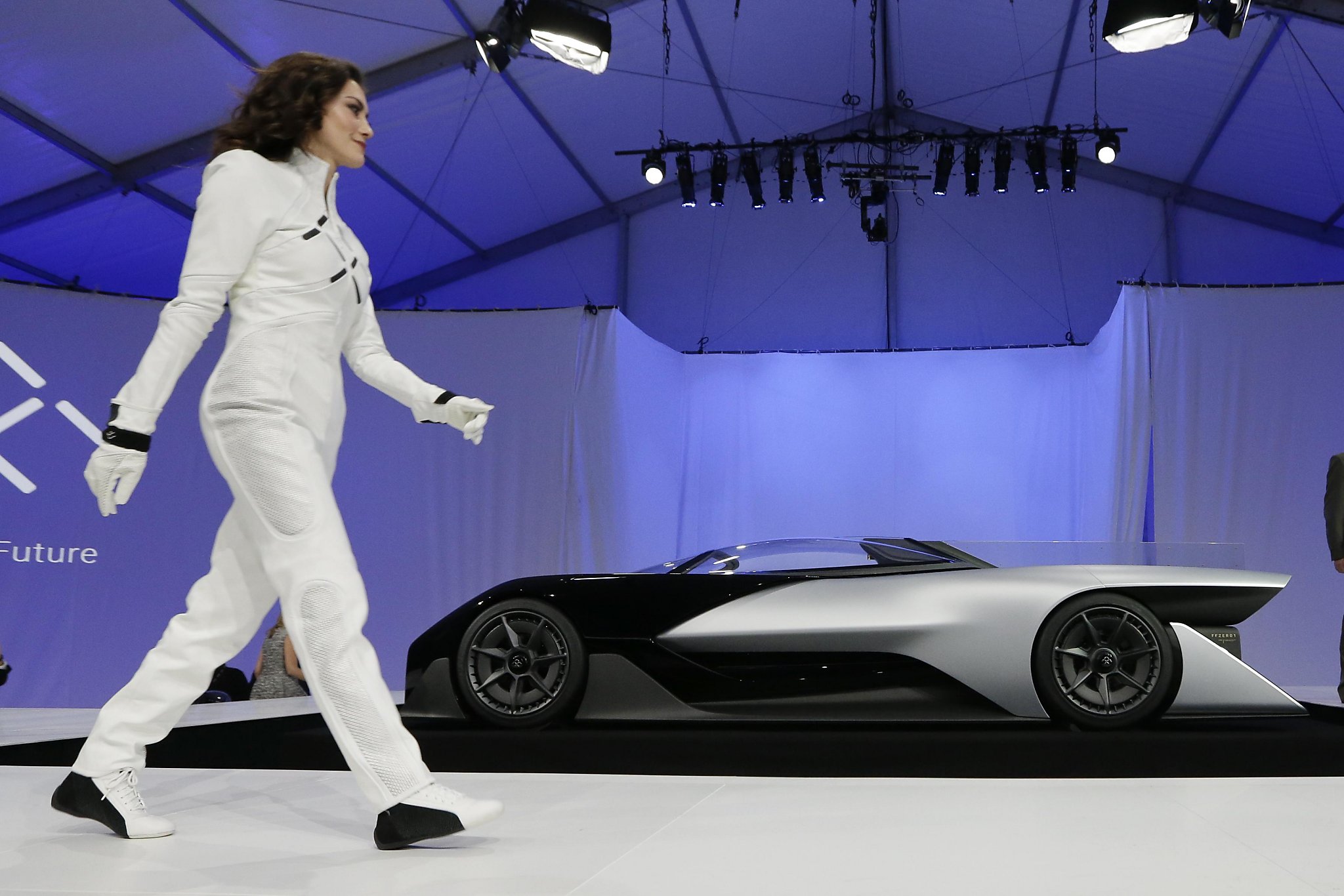 Faraday Future: A second electric car factory in the Bay Area? Electric car startup Faraday Future, often touted as a potential rival to Tesla Motors, wants to build an auto factory in Tesla’s Bay Area backyard. At a special meeting on May 31, the...

Anyone investing in Reno? 4hrs away from the bay. Multiple tech companies moving there. Sounds better than Lake Tahoe? Any reason not to invest there? Only negative side I see is if the RE market tanks, reno might not be able to pull itself up by the bootstrings

Old news…should have bought 2 years ago in Reno…rents are high…Carson City might have more chance for appreciation. …freeway extension almost done, will cut commute time…Tahoe has zero vacancies right now…Much nicer place to live and closer to the BA…big problem with Nevada. .no barriers to entry. …builders can over build and undercut you…will never happen in Tahoe…only allow 80 houses per year to be built in all of the Lake Tahoe cities combined…zero growth rate …no apartments being built…just a few highend condos 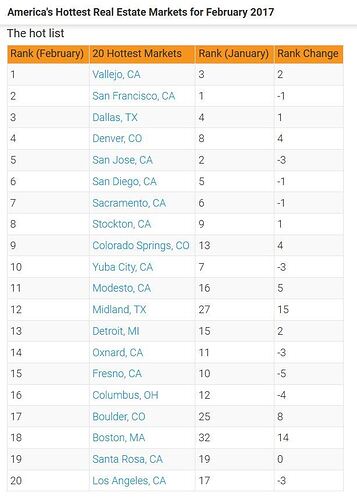 Last year, Austin cools down quite a bit, prices hardly change after double digit jumps in 2014 and 2015.

If you had vision, you would have made tons of $ if you went investing from the outskirts of the bay area to the very core. But no! You went from the inside to the outside.

Now, I’ve seen that sentiment before. People cashing in after selling their condos and whatnot in the bay area (San Jose) flew to the outskirts, but with the noble/stupid idea that they would double their money at the very peak of the market, right months before the last crash.

Again (Vallejo, Fab 7x7 and San Ho representing in the Top 10). Now, how does Sacramento drop in one month from numero uno to seven??? 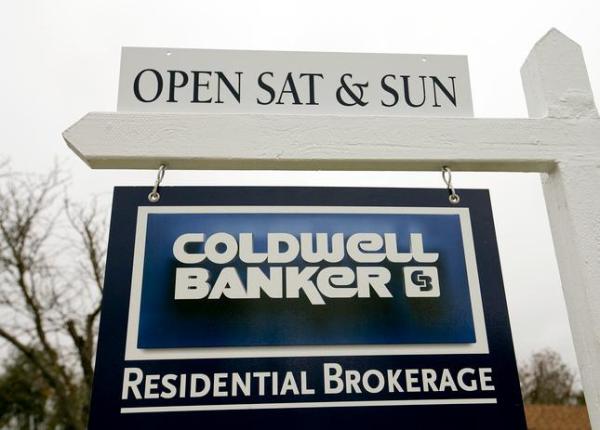 The Vallejo housing market is heading into the stratosphere, being pushed there by what’s happening to real estate in the rest of the Bay Area, experts say.

If Vallejo is hot why not further up 80? How about Fairfield?

Sure, fill it all up between Vallejo and Sacto…At some point though, commute costs/time have to factor into the buying decision out there in the burbs. We know about BART and its propensity to want to jack up fares by paying “hard working” janitors even more… 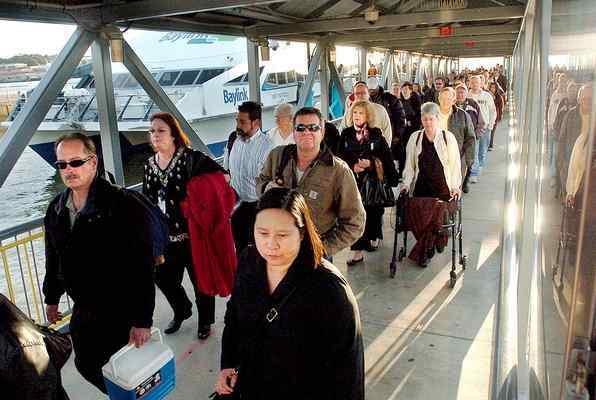 The Vallejo Ferry, as part of the Bay Area-wide Water Emergency Transportation Authority system, is doing so well, officials are finding it challenging to keep up, they said. Big plans are underway…

Seattle is expanding its ferry system too. They are adding more pedestrian only ferries which are twice as fast as ferries that carry cars.

San Diego and Los Angeles might be a better buy than Villejo.