This is about simple portfolio re-allocation based on BRK holdings for tax efficient adjustments.

If you want to make some cash position, will you sell your 1998 bought AAPL or some other stocks bought later in your life. Which will give you least taxable amount?

BAC, WFC are bought long time before, easy cake is JPM & GS which was bought later.

Regarding GOLD, it is temporary move as GOLD has better appreciation than bonds, cash as he thinks negative on stocks. It is a hedge against inflation as he feels Treasury may not hold well.

(The Making of an American Capitalist) 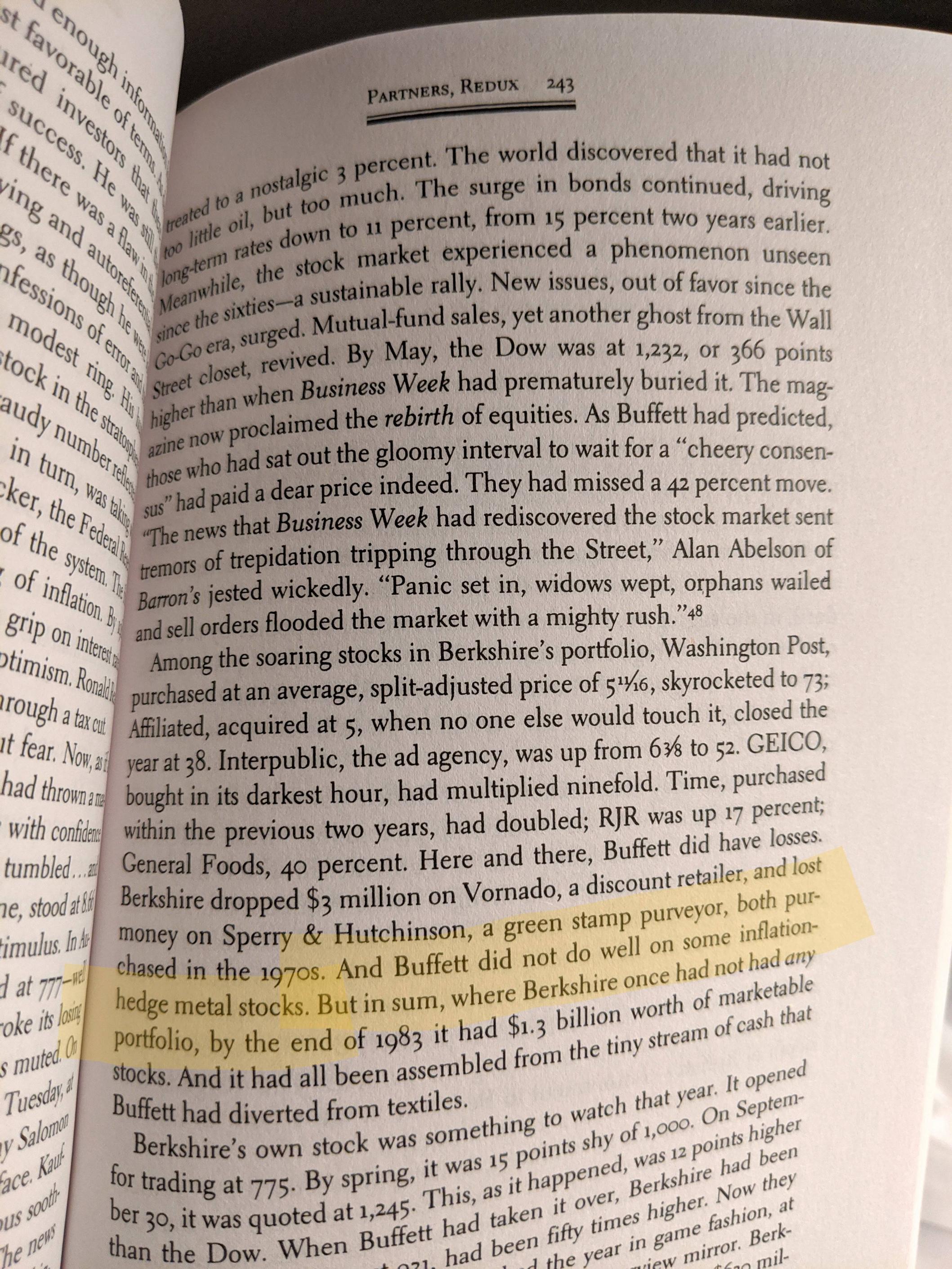 Berkshire Hathaway Inc has bought a 5% stake in each of Japan's five biggest trading houses, together worth over $6 billion, marking a departure for Chairman Warren Buffett as he looks beyond the United States to diversify his conglomerate. 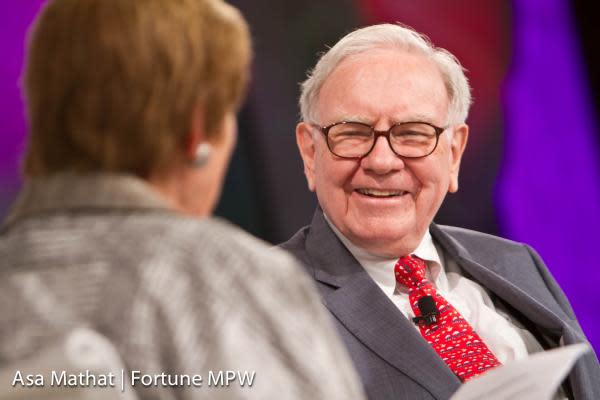 Berkshire Hathaway Inc (NYSE: BRK-A) (NYSE: BRK-B) cut its positions in Apple Inc (NASDAQ: AAPL) and piled on stocks of drug, telecom, and oil companies in the latest quarter, according to filings made with the U.S. Securities and Exchange...

Both of them are preparing for winter. Are both of them senile? Is Spring soon.

WB buys mostly established healthcare stocks like MRK, BMY and ABBV all dividend payers at its lower end price. These has lower risk compared to Cathie’s pick. He is passive like you.

Cathie buys newer technology, non dividend, yet to establish growth stocks like CRSP, EDIT and TWST. Cathie is active traders and has high risk stocks which can go for wild swings as her stocks are not established and may have negative earnings!

Their strategies are entirely different !

She has been selling all these three. In fact, almost clear of EDIT. And buy BMY, NVS, TAK,… dividend paying stocks. She is going defensive as if she is WB.

Both CRSP and TWST is following wave4 of EW (I guess). They corrected almost 50% of last growth wave so far. Since market volatility may continue few days, just keep watching with 1 share each !

Buffet is getting old.

The 90-year-old billionaire on Saturday admitted he "paid too much" when his Berkshire Hathaway Inc spent $32.1 billion in 2016 to buy aircraft and industrial parts maker Precision Castparts Corp, its largest acquisition.

Yet another panic sell… sold at the lowest price possible… WB should hand over the reins.

Buffett: The 'biggest danger' a company faces is picking the wrong CEO

Warren Buffett, the CEO of Berkshire Hathaway (BRK-A, BRK-B), says the most significant risk factor a company faces is selecting the wrong CEO.

Is what I believe too

Is more critical to research on CEO than to do FA on the financial performance. 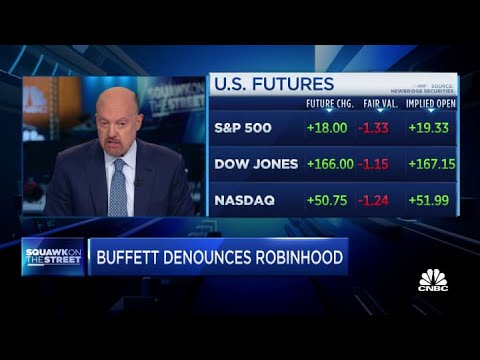 I agree with JC that we should just let the young investors find their ways. Stop patronizing them.

Let them all loose massive amounts of money. The hard way is the only way to learn.

Have you found any 100 baggers yet?

Have you found any 100 baggers yet?

The new ones are:

Put inside a coffee can for at least 15+ years. No trading. No hedging.

Have no feeling on PLTR. I agree with Beth. PLTR is too reliant on government contracts and therefore the culture and the org structure can’t compete in normal B2B sales. I have some U but it doesn’t give me a 100 bagger vibe. Hope I am wrong. 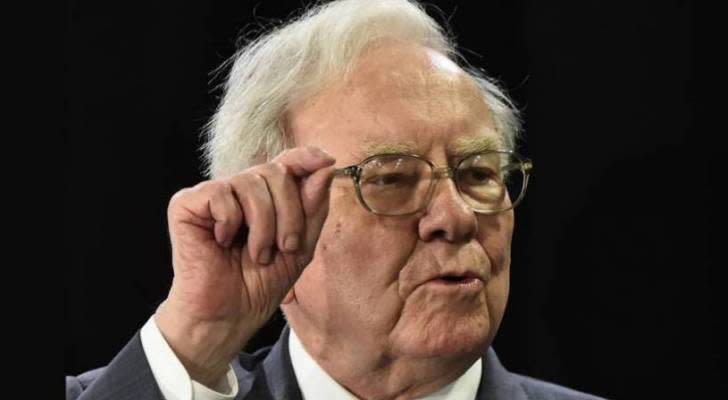 Warren Buffett says these are the very best businesses to own

and good growth is