What To Make Of The New Tax Law 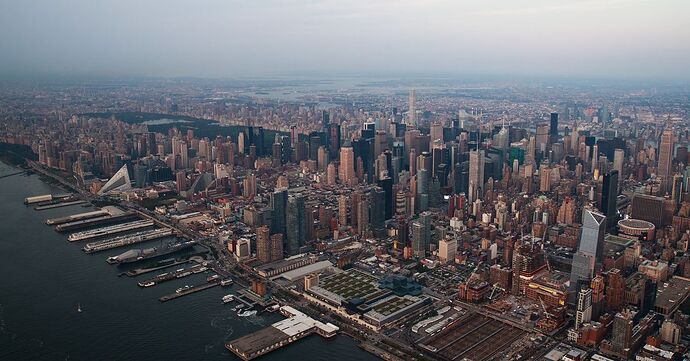 If you live in a high-cost city, be ready for change. If not, you probably won’t see much.

Social Engineering. Redistribution of wealth. Sounds like Socialism to me. You take from Peter, to give it to James.

The likes of Bannon at work.

They want to make blue states to pay for the expenses the red states have been incurring for years.

“For the first time in a century, the federal government has backed away from subsidizing homeownership as a pathway to the “American Dream.””

Why I should finish reading the article after that statement? It’s the type of purposely misleading statement that’s designed to create an emotional reaction. The reader ends up angry and thinking they are informed. They are actually misled and misinformed.

The government has backed away from subsidizing ownership of $1M+ homes. ~2 million homes are worth over $1M. The other 98% of American households aren’t going to feel sorry for people living in $1M+ homes. I’d love to know how many of the $1M homes are owner-occupied vs. vacation homes. There’s a lot of expensive beach front vacation homes in that 2M number.

Also, the $10K cap isn’t going to impact most people. Look at what median property taxes are in most states. Even if you add state income tax, people have to be well above median income and home value for the $10k cap to matter.

Then there’s the logic that propping up home prices via tax deductions helps people become home owners. I’d love to see how making home prices higher helps more people become home owners. It helps people who are already owners. Our home ownership rate has been in a very small range since 1970 outside of the no-doc loan days that led to the great recession. We literally say all these programs help increase home ownership, but there’s zero supporting data that says it’s working. Meanwhile, we have data that says home prices have been increasing faster than inflation since the early 70’s when we started trying to help increase home ownership. All we’ve done is make people more house poor with bigger and longer mortgages while increasing property taxes.

Then there’s all the countries that don’t allow deduction of mortgage interest, property taxes, or local income taxes on their federal taxes. Some how they real estate is still worth money, and their home ownership rates are similar to the US.

The rest ignores supply/demand and essentially assumes all houses would go up for sale at the same time. We know in the bay area only ~2% of homes are sold each year. Home building has lagged job creation by 8:1 for the last 9 years. Exactly how is the tax law going to cause a drop in home prices? It’s not going to change mortgage qualification unless they change the % LTV requirement. People will still qualify for the same mortgage amount they could before.

So, if this had been done by democrats, man!

Where’s that money the $10M home owners can’t deduct going? To the red states! The ones who voted yes because they were getting some pork. The same pork the liars in government were against.

But a postcard tax form, my arse! 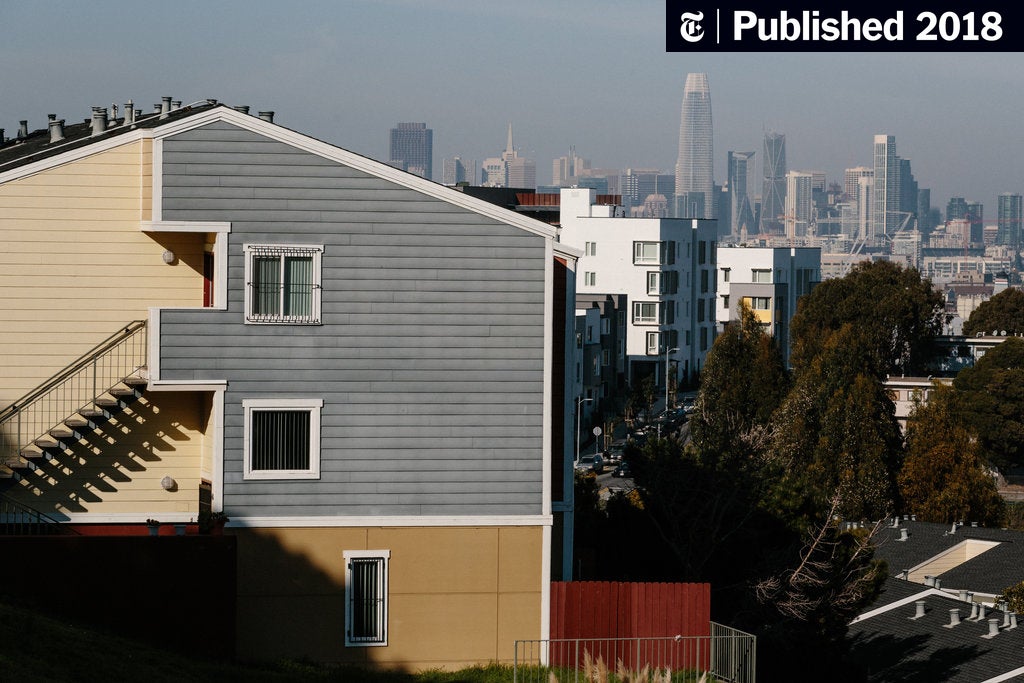 Real estate investors were given a gift when Congress voted to maintain a tax loophole for them, while art collectors were excluded.

Wow, I didn’t realize 1031 used to apply to other asset classes.

RE really is an insanely efficient investment.

That’s good info on the SALT gap. My guess would be the mortgage interest deduction limit of $750K wouldn’t apply to income properties? You should be able to deduct interest on HELOC of rental properties too.

I’m pretty sure about this. Interest is an expense against rent income. Expenses is not an deduction.

Deduction is only for personal income. All businesses pay tax on profit on the income tax filing. How can you ask people to pay income tax on the cost of the business? Net income vs gross income. 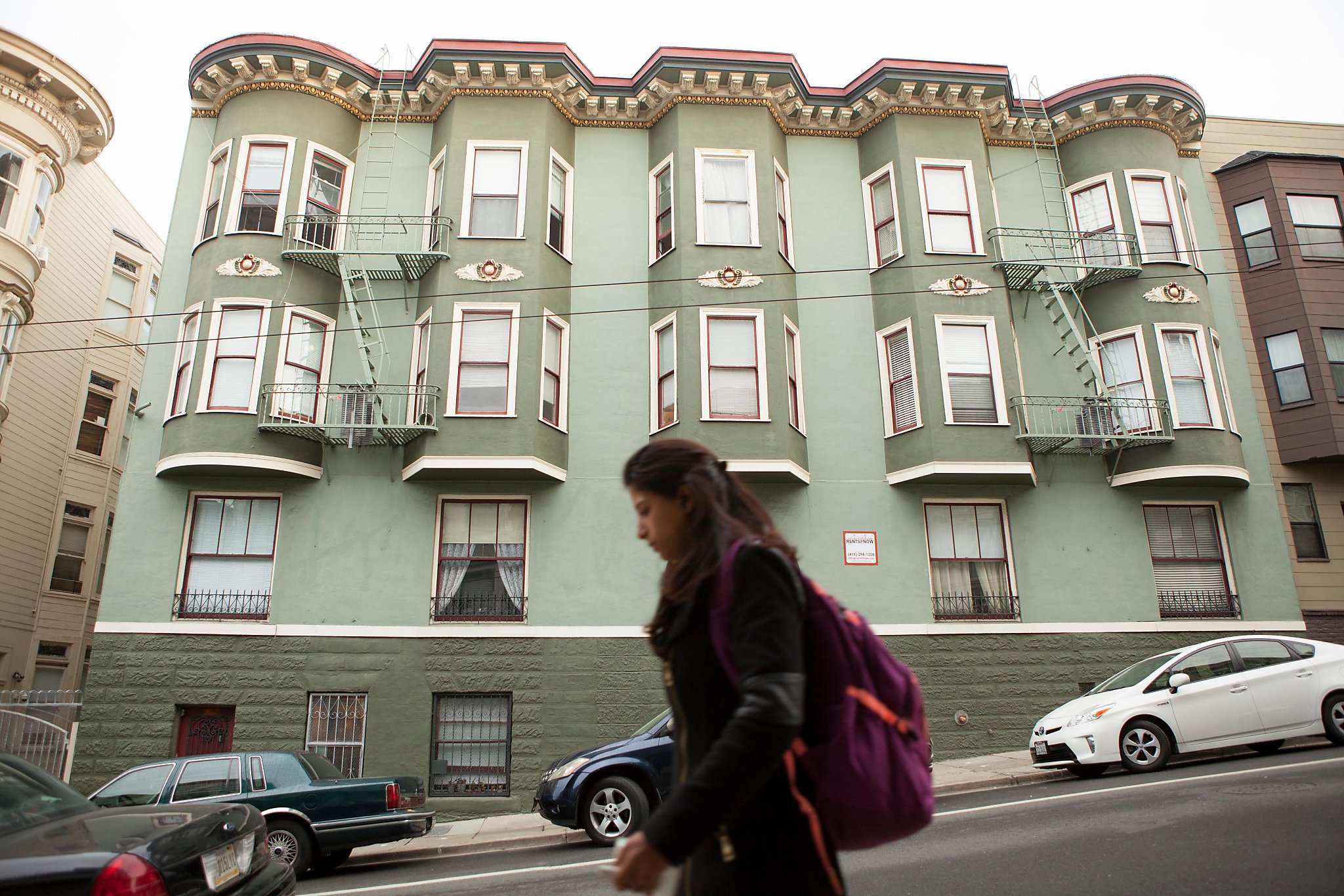 How real estate investors can cash in under new tax law

The new federal tax law took away some benefits of homeownership but gave real estate...

People here should be celebrating.

Is now also a good time to pitch living in a state without income tax?

Just wait until people start seeing more money in their paycheck. Suddenly, people will love the tax reform that the democrats and liberal media have been bashing.

That darn liberal media. They didn’t say anything about those coal workers “not getting their promised jobs”, did they? Somebody lied to them, but there are no hypocrite enough republican to admit it, is there?

I wonder what the… which we may call them? Those not liberal nor conservative media bloggers? The ones saying they don’t support the racist in the white house but die defending him day and night would say about the following?

You know, the lost in the jungle third party?

As coal and nuclear power plants close due to competitive pressures, the number of people employed in making electricity for the U.S. is shrinking. 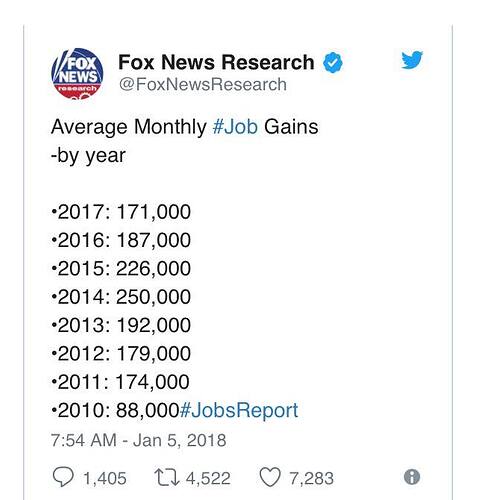 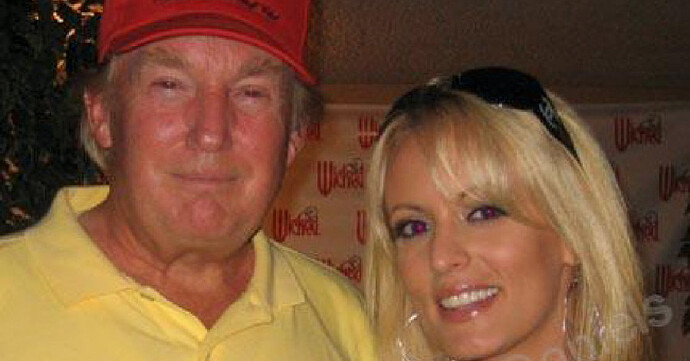 A lawyer for President Donald Trump arranged a $130,000 payment to a former adult-film star a month before the 2016 election as part of an agreement that precluded her from publicly discussing an alleged sexual encounter with Mr. Trump.

CHINA IS NOT A CURRENCY MANIPULATOR ANYMORE! MAYBE THE WSJ REPORT CAN TELL US.

Could you just stick to the topic? This is thread is about the tax law. It passed already so please stop politicizing every thread…

As coal and nuclear power plants close due to competitive pressures, the number of people employed in making electricity for the U.S. is shrinking.

That’s NOT related to the new tax law. You just repost the same exact thing in multiple threads hoping someone will pay attention. You aren’t going to read anything I post, so there’s no point in a conversation.

What Investors Need to Know About the New Tax Law | Kiplinger

Tax lawyers and accountants are burning the midnight oil trying to figure out all the ins and outs of the new tax law.

But there were what? 7-11,000 layoffs recently, plus another bunch of thousand jobs not created last year.

Me thinks is related to job creation.

Unless you are a tool…