What We Actually Know About How Americans Are Moving During Covid

Lots of data in here:

What We Actually Know About How Americans Are Moving During Covid

Despite talk of an urban exodus, fewer people moved during the height of the pandemic. But in a few cities, the story is a little different.

One thing’s for certain: So far, there is little support for the dramatic claims that people are fleeing cities writ large. In fact, available data indicates that overall, fewer people moved at all since the beginning of stay-at-home orders and through June — even with interest in moving on the rise again.

Several surveys have found that the great majority of people who did move during the first months of the pandemic did so for reasons unrelated to the coronavirus. In one such survey of 1,300 individuals conducted by Hire A Helper, just 15% said they had relocated because of Covid-19.

As many scholars have noted, cities have recovered and thrived after past disease outbreaks. The 1918 Spanish flu episode in New York City had a death rate of 452 per 100,000 New Yorkers. Yet as urban scholar Richard Florida has noted in CityLab, “In the decades that bracketed that pandemic, spanning 1910 and 1930, greater New York’s population surged from 4.8 to 6.9 million.” In 1849, over 10,000 Londoners died of cholera within three months. A year later, a fire decimated the city. But “that city’s role as the world’s leading financial center of the time actually expanded in the wake of its deadly cholera epidemics,” writes Florida.

Death of cities? Not so fast.

What this data does suggests is that it may not be cities per se that are losing people to the pandemic. Rather, these moves vary significantly by city and region — and in many cases likely accelerate trends already in effect before the pandemic. 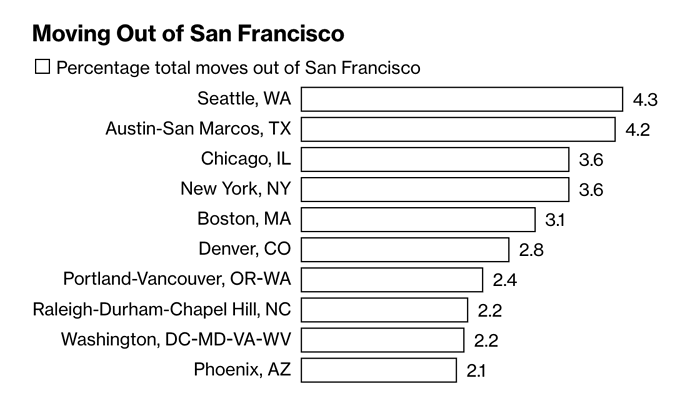 In an August release by Zumper, the real estate aggregator found that rent increases and decreases varied considerably across the metro area. In the city of San Francisco, rent prices were down 11% year over year. The neighborhoods normally home to a large portion of tech workers, like Menlo Park, Santa Clara and Milpitas, saw prices go down 16%. On the other hand, in Daly City, rent prices went up 8%, and in Livermore, on the very outer edge of the Bay area, up 14%.

Cites that are striving today are either Capital or ports. Would that remain in the future?

Is author expecting fast death like a few months

or a few years

Why do author think Covid-19 is a dominant factor in prosperity of a city? 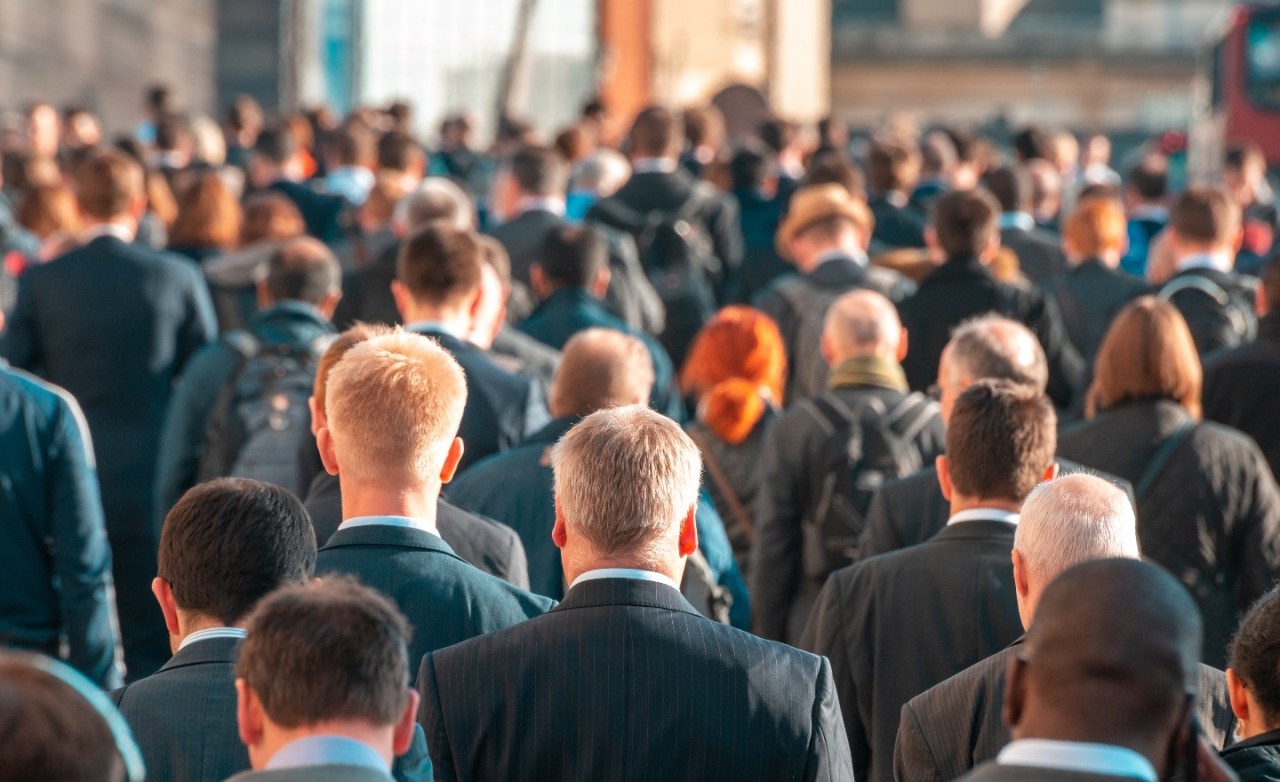 Here are the states losing and gaining rich young professionals

Story at a glance New data from SmartAsset show more young wealthy Americans are moving to states like Florida and Texas, where there is no income tax. States like New Jersey, North Carolina and Wa…

Despite the two previous reports showing relatively level migration into and out of California, in 2020 the state saw a net outflow of 7,960 rich young professionals, marking the second-highest net outflow across all states assessed.

In contrast, data show rich young professionals are moving to Texas and Florida, two states that notably do not tax income. In 2020, each state saw a net inflow of more than 3,400, while Texas came out on top as the most popular destination.