Where I'm putting up a second home

I never thought of it as an investment but a friend who came with me a couple weeks back was amazed at the town of Marana which has so much new construction it looks like it’s all just been built. The article is short of specifics and some of it is a bit silly - like the part about declaring a stretch of freeway a high tech corridor - but there are some notable quotables.

“In Pinal, we realized we used to be agricultural and mining so we said, ‘OK, we’ll embrace that’”… Nearly $3 billion came from agricultural related sales and business in 2017, placing Pinal in the top 2 percent of all U.S. counties in the agriculture industry.” So abandoning rural roots is not a prerequisite for economic growth - particularly with Trump having called a cease fire in the war against extractive industries.

"“We now say we are facilitators, not regulators,” said Kanavel. “Come and tell us what you want to do and we’ll figure out a way to make it happen.” No kidding. You can get a house built faster in Pinal Co. than you can get permission to chop down a tree that’s about to fall on your existing house in San Mateo Co. 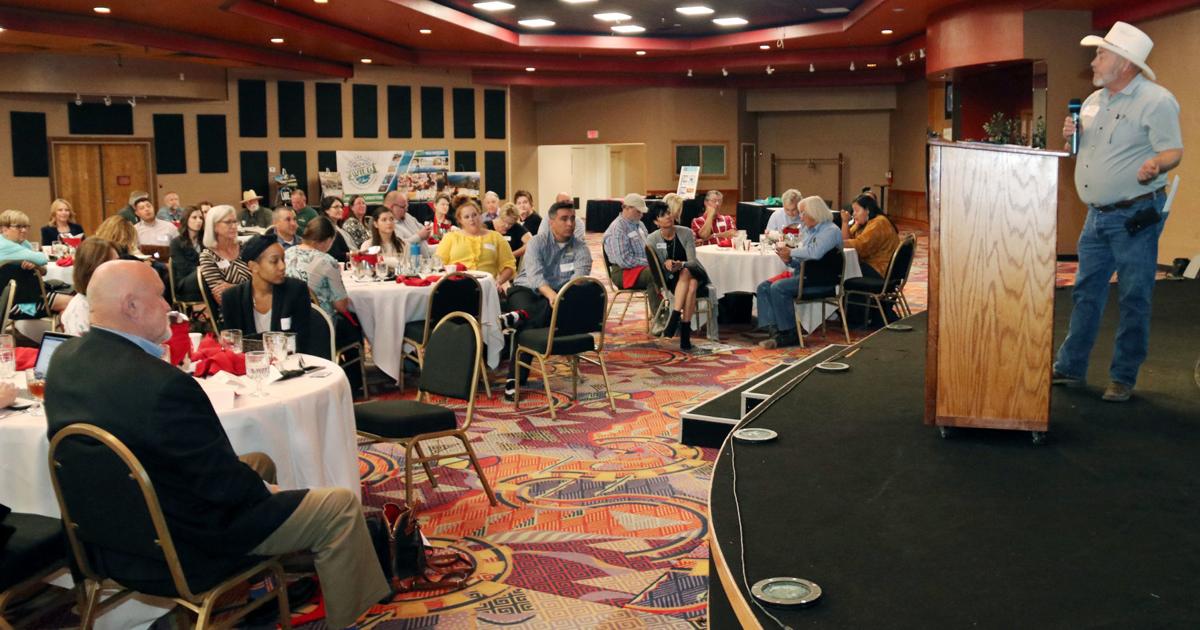 Pinal County has some economic lessons for Gila County

Pinal and Gila counties could have been siblings.