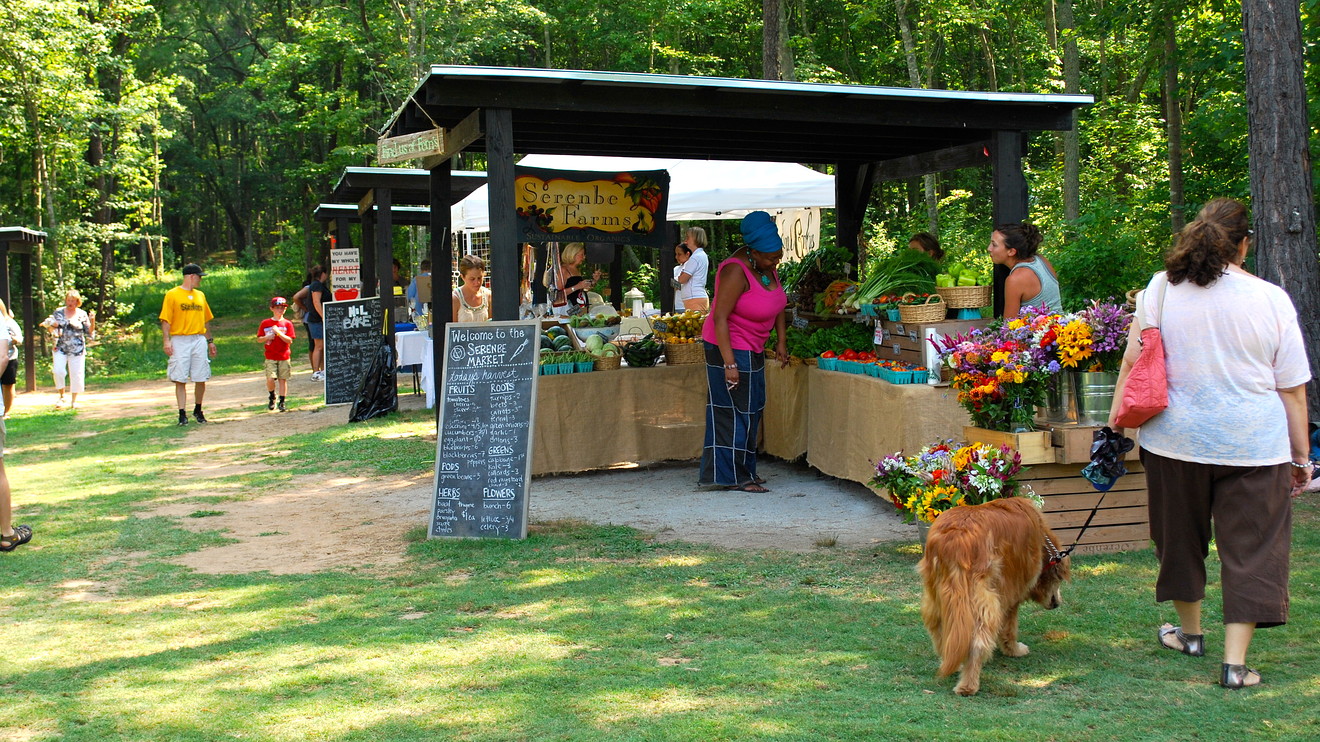 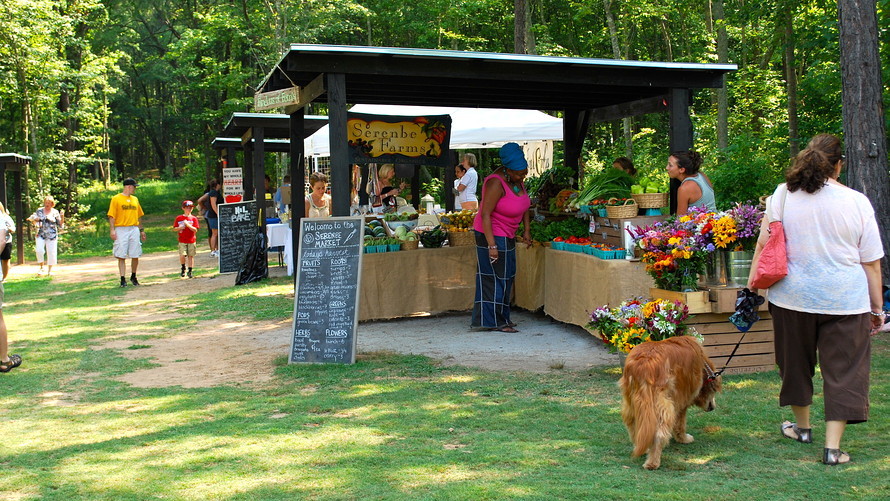 “Three years in a row I’ve been struggling to grow squash,” she said. The reason it won’t take, she thinks: There aren’t enough bees to pollinate the plants. “We’ve killed off parts of the environment that could naturally make this happen,” said the retired J.P. Morgan JPM, +1.49% executive who lives in Elmhurst, Ill., with her husband and teenage daughter.

But the neighborhood in which the Faheys are building a home offers new hope.

Set in Hampshire, Ill., about 50 miles from downtown Chicago, Serosun Farms is a new home-conservation development, restoring wetlands, woodlands and prairie, and preserving farmland throughout. Already, the frog population has grown exponentially from the conservation work done onsite, and monarch butterflies are also on the rebound, said Jane Stickland, who is working on the project with her brother, developer John DeWald. Their efforts also are boosting the bee population.

I can see myself liking these farm-homes. Maybe @sfdragonboy can have his relative build these types of farm-homes in Castro Valley, and sell them to tech gazillionaires? I heard Zuck likes to kill what he eats…

I’m ok as long as they’re organic farms. But if they’re spraying all over, that would be a no-go.