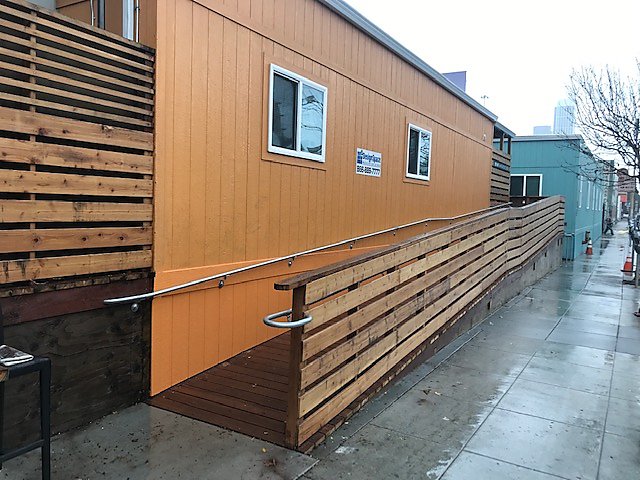 San Francisco has a $12 billion budget this year, its largest in history. So why is the city still beset with so many problems?

“People are always complaining and always saying, ‘Well, we have a $12 billion budget,’” said Supervisor Sandra Lee Fewer, chair of the Budget and Finance Committee. “But really … the mayor doesn’t have control over $12 billion. And neither does the Board of Supervisors.”

Due to a patchwork of voter mandates, and state and federal rules, the majority — about 73% — of San Francisco’s budget was already accounted for before Breed and the supervisors could get their hands on it.

Then comes the city’s biggest expense: salaries for its 31,800 full-time positions. The average compensation for city employees is now $175,004 a year, including salary and benefits.

Maybe I should go get a janitor job at City Hall.

Fire half of the city’s employees

Yeah, and some people want these same idiots in charge of the federal government. The problem is always that there isn’t enough tax revenue.