Will Deutsche Bank be the next Lehmann Brothers?

“IMF said that, of the banks big enough to bring the financial system crashing down, Deutsche Bank was the riskiest. Not only that, Deutsche Bank’s US unit was one of only two of 33 big banks to fail tests of financial strength set by the US central bank earlier this year.” 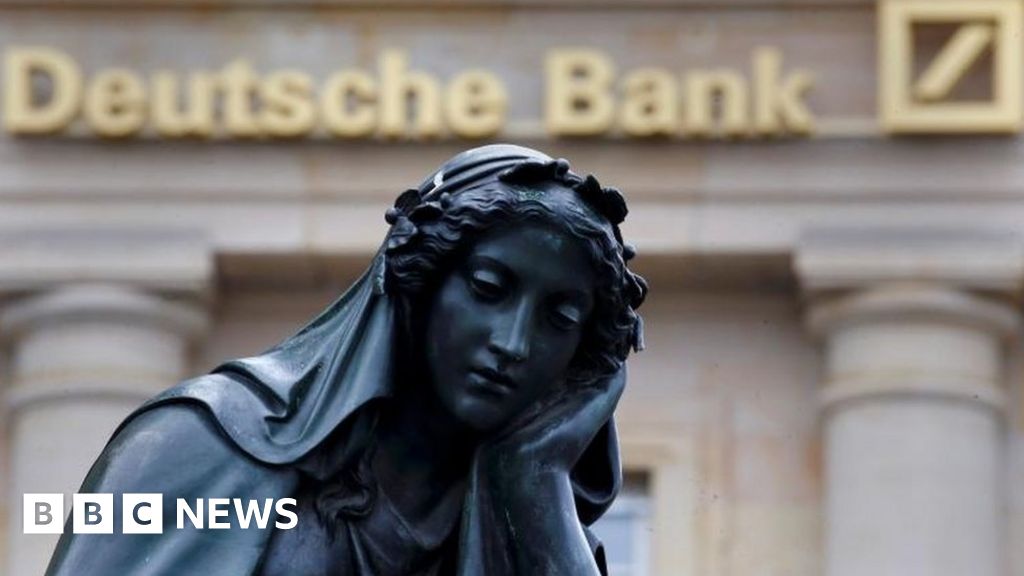 Is Deutsche Bank, the one-time financial muscleman of European banking, now the most dangerous bank in the world?

How Deutsche Bank & High Risk Bets Can Cause the Collapse:

Maybe they will not be the next Lehmann. Maybe they will be the first domino stone to fall, more like Bear Stearns. Will the German government have funds and willingness to bail them out? What is the lesson from 2008?

Now, go and cash-out as much as possible from your real estate portfolios. I’m signing another 1003 while I post this.

I don’t see the big deal. The system is designed to have much more liquidity than before. The financial crisis was magnified by about 10x due to lack of liquidity which drove prices to completely irrational levels. Also, how did investors get screwed by the government investments in banks? If anything, it helped investors by providing the banks liquidity.

How do you use the cashout now? Put it in savings and wait for the next crash? I think recession is 1-2 years away.

Mortgage rate is good now, I’m doing refi also. Rate could go lower, but I don’t want to optimize too much.