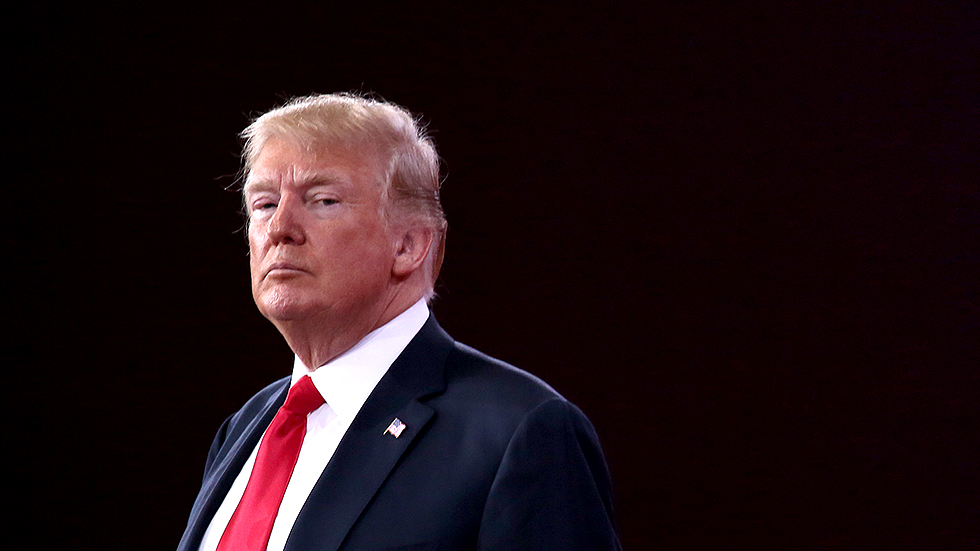 A plurality of American voters believe President Trump is the worst commander in chief since the end of World War II, a poll released Wednesday found. The Quinnipiac University …

Ronald Reagan is considered the best post-World War II president by 28 percent of respondents, according to the poll, followed by Barack Obama with 24 percent, and Bill Clinton and John F. Kennedy with 10 percent each.

Trumpovich is not only the worst ever, but the most uneducated, liar, racist, homophobic, xenophobic, hypocrite Christian not knowing if it is chapter second or two, lazy, and cry baby for anything. Did I leave anything? Oh, I left adulterer. Cheating on his 3 wives. Wow!

His grades are STILL under audit 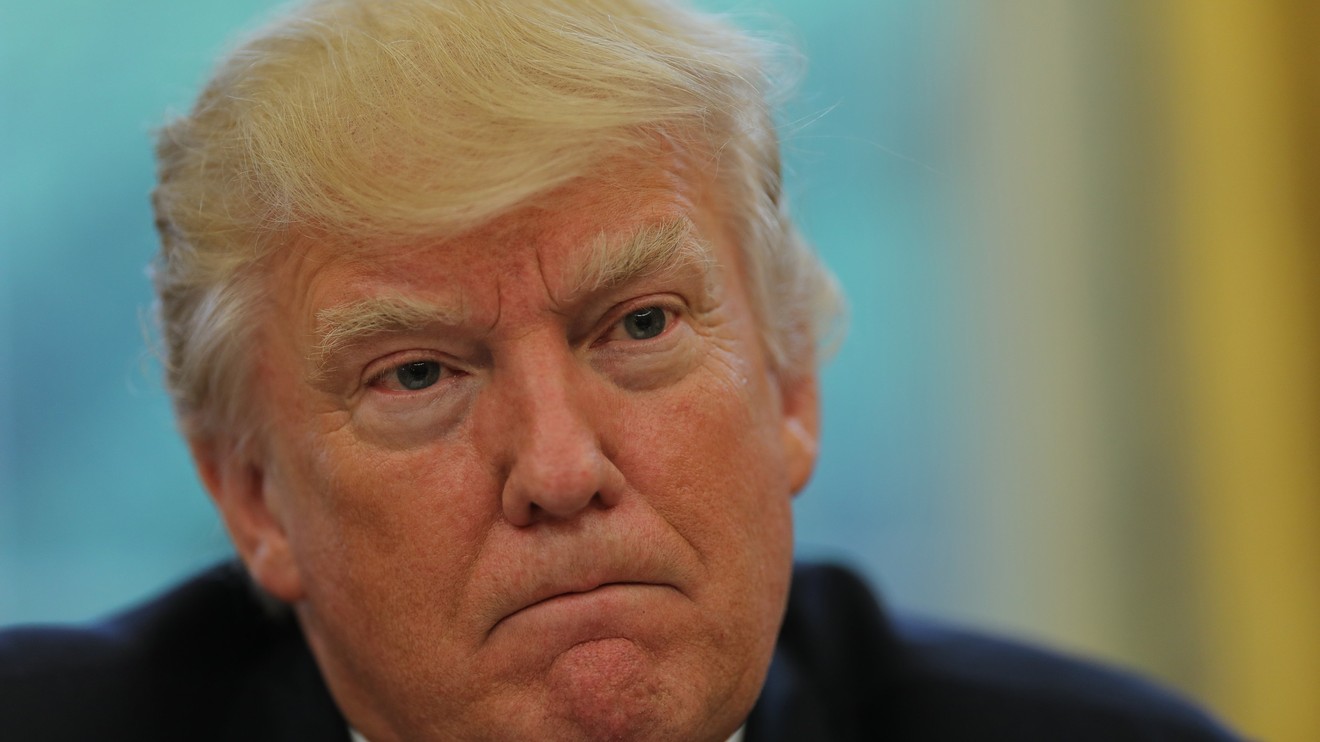 Fordham confirms that Trump team threatened the school if his grades became...

Trump is a marketing genius and an emotional savage to the reptilian brain. His fear-based campaign against our corrupt, crony democracy conned people into thinking that he is our savior. Trump supporters idolizes him. 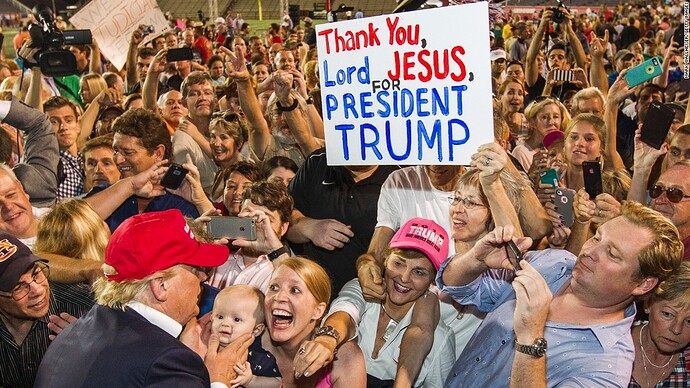 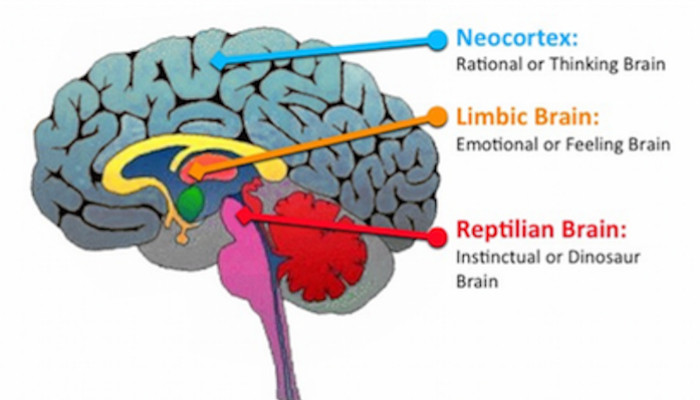 Limbic%20brain700×400 56.2 KB
In the fear-based state of mind, people develop closed, fixed mindsets. In this state of self-righteous fundamentalism, they relinquish their rights to be free-thinkers. They become propaganda puppets, talking point parrots and/or pit bull attackers. <----------- Shall I mention their names?