2017 Current Real estate, no slow down

I see lot of Redfin HOT homes in bay area, and people are flowing during open houses, especially Santa Clara, Sunnyvale, Cupertino, Campbell, Willow glen and Mountain View. Even though some of the places are highly sought places, still multiple bids and redfin hot homes are high even after plenty of inventory built up.

One clear Cupertino example. This one Tear down or Major work on 30 mile speed road, cars at night and daytime traffic, but comes with Hot Home with 240 favorites 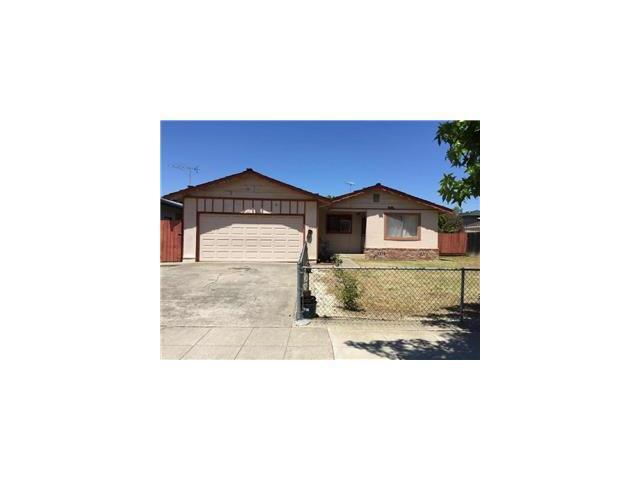 In Fremont, my friend previously told me 600 calls for a home when it is listed low. Same situation at Milpitas…etc

But, I see lot of flipping, within 1 to 2 years

I really do not see any slow down for real estate bay area. How do you feel?

I agree no slowdown and it seems to getting crazier . So I’am surprised when people talk about slow down .
But we should get a better idea when inventory picks up , its too low right now.

Miller traffic is terrible. Cars go at 40mph all the time. It is nearly impossible to get your car in and out of your driveway. You are just rolling the dice until something happens. And all this with the Apple campus not even open. Tantau Ave will soon face the same fate. That house though is listed too low. Might go for 1.4 finally.
There is no slowdown in sales at all. I am seeing so many hot homes with 200 favorites.
I think the fear of increase in rates is making people get off the fence faster. Sellers have worked out that there are enough tech couples saving 150k+ a year. So every year houses increase by 50k-100k at least. Until FANG stocks decline, I don’t see a slowdown.

That house though is listed too low. Might go for 1.4 finally.

If can sell for $1.4 mil definitely hot market.

I am aware that H1b indians folks who are Single income r backing out/hesitating from housing market… We might see slowdown in outskirts of bay area. I know that lot of single income folks r buying the homes in Mountain House.

Which city or neighborhood has the potential to become Indian majority? Or already is?

We might see slowdown in outskirts of bay area.

Thanks, that’s what I was thinking. Real SV might not be that affected. Outskirts, almost certainly would see slowdown. So would condos/ apartments. I see no point buying condos/ apartments and outskirts as these are the places that entry level engineers and H1Bs-about to get green card are targeting. 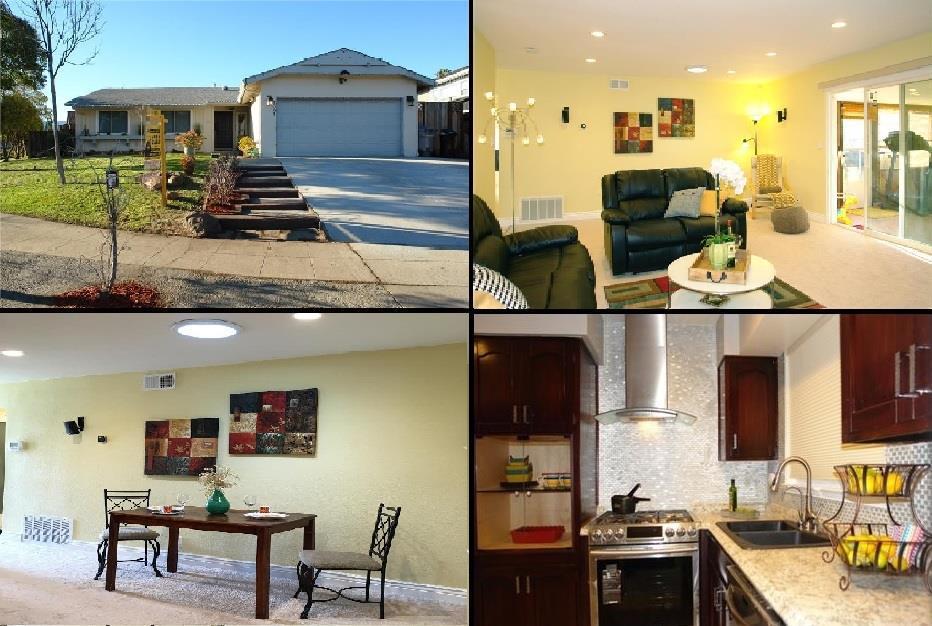 Wondering why this is not selling. I haven’t explored this area much but Lynbrook HIgh homes go high.

Which city or neighborhood has the potential to become Indian majority? Or already is?

Saratoga is much more affordable than Sunnyvale 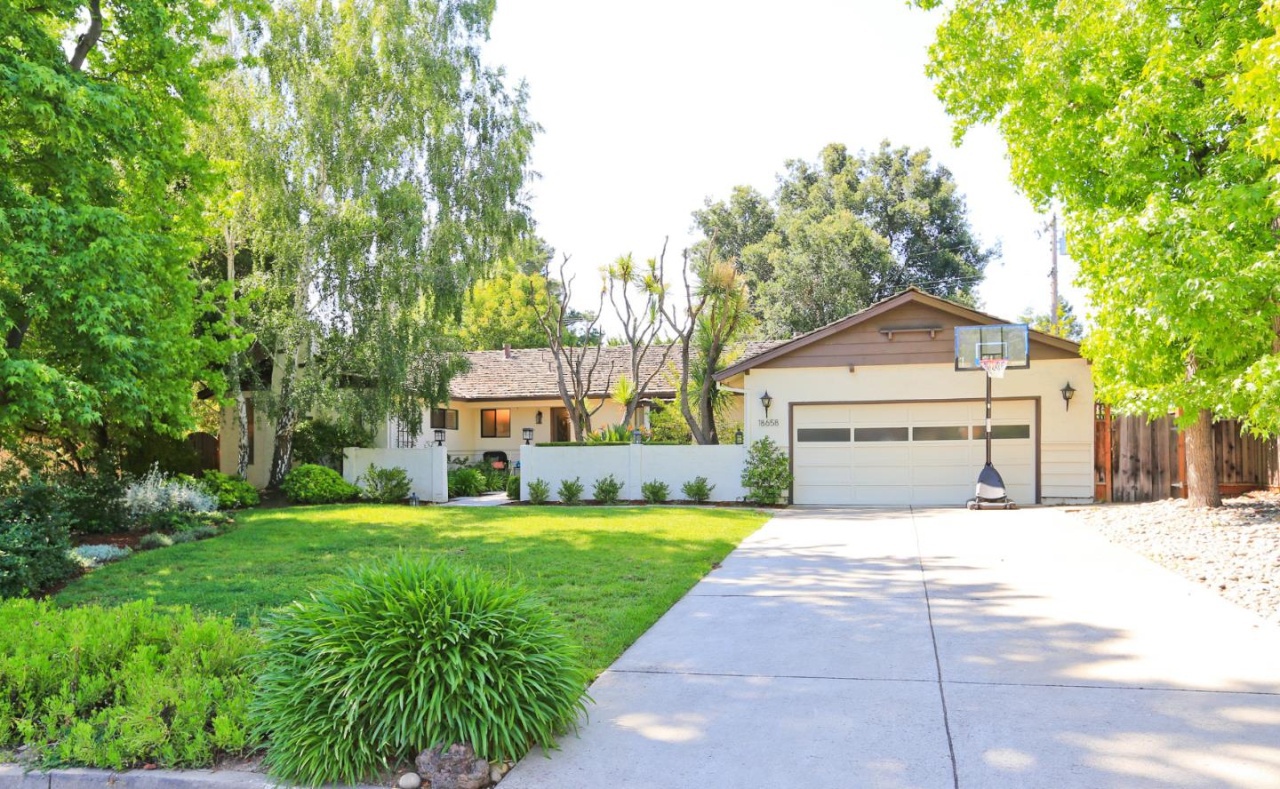 
Imagine a similar house in Sunnyvale

Saratoga is much more affordable than Sunnyvale

I am seeing some slowdown in SF. So it seems South Bay is not seeing any slowdown.

Is it too close to freeway? And is it in Saratoga school?

But it seems true that Saratoga appreciation has been slower than Sunyvale and Cupertino. Is it due to commuting distance or price point?

Maybe homebuyer’s taste changed and most engineers have no love to Saratoga?

Saratoga is much more affordable than Sunnyvale
https://www.redfin.com/CA/Saratoga/18658-Casa-Blanca-Ln-95070/home/1791024
Imagine a similar house in Sunnyvale

I don’t think this house has all good Saratoga schools which explains the <2M sold price. Big lot and nice house though. And yes right next to the freeway - no thanks!

Yeah. It is in Campbell School district.

He should definitely sell.

I don’t know much about Saratoga. I heard good things, but nothing specific. What’s good about Saratoga? Old money? Is it like Los Altos? This one seems more cheaper than some of the house in West Sunnyvale with big lot. 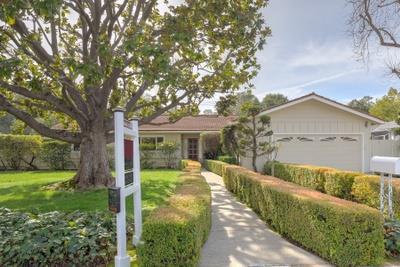 it seems that it will feed into Campbell school district.