Apparently only your genes matter, not your upbringing 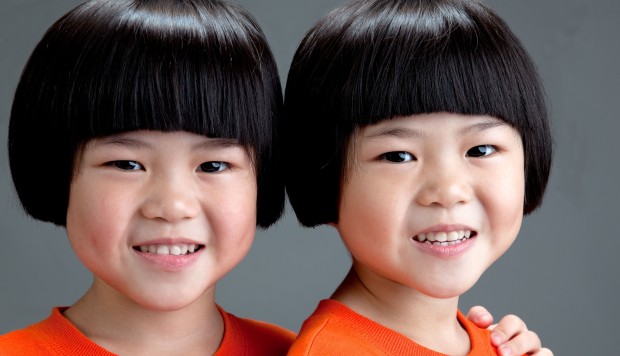 Nature vs nurture: it’s all in the genes, professor says

Parents have little effect on their children’s outcomes, beyond the blueprint that their genes provided, Professor Robert Plomin writes in a new book

Parents have little effect on their children’s outcomes, beyond the blueprint that their genes provided, Professor Robert Plomin writes in a new book

Experiences matter – family, friends, school – but they do not change who we basically are, he says.

So programs to try improving things are a total waste of time?

The guy’s wrong. Nurture has a lot to do with it. I estimate that simply birth order accounts for 3 years of math acceleration between my first and 3rd kid. I had more time to spend with my first playing board games, and that was why he was multiplying by Kindergarten. By kid #3, I didn’t have that kind of time, so she didn’t get that practice. But she’s just as capable.

I will agree though that personality is largely out of our hands.

Also, his example regarding music: My second kid is naturally musically inclined (he’s really amazing–picks up pieces by ear). But he hates teachers and hates practicing. So no lessons for him. My first is great at studying, so lessons for him. He’s a better piano player now. But the second has waaaaay more talent. A lot of it wasted. (And where’d those genes come from anyways??? Doesn’t run in either family.)

Also, higher parent education makes education a higher priority. It also means that the parents have the money to put into tutors and private schools as well as college. It is well known that money is a primary determining factor of how kids do on the SATs because the kids have access to better resources for learning and practicing the material.

If the parents didn’t enroll the kids in music lessons how far can the kids go even if he’s a genius like Mozart?

Parent still matters, but gene has more important roles than most people think. You can teach a kid to get a good education, but his gene can still fail him after graduation. We need to respect the nature and respect a kid’s nature, just provide what he or she needs so that the gene can do all the work without too much restraint.

“ Parents matter, says King’s College London professor of behavioural genetics Robert Plomin in his recently published book, Blueprint: How DNA Makes Us Who We Are .

But all that hard work, all those parenting manuals and all that money showered on children today do not count as much as parents would like to believe.”

Genes determines your potential/ max performance of a skill/talent.

How much potential is realized is determined by exposure/ opportunities which are heavily influenced by parents and the environment.

Corollary 1: A highly educated and rich parent in a conducive environment like US would give max exposure/ opportunities to a child. Hence genes determines your child max performance.

Corollary 2: A poor parent in a small nation such as Singapore would not provide the necessary exposure/ opportunities for a talent to shine to its potential.

Thought experiment: Imagine SJ was born in Singapore, how far can he goes?

A poor kid would fare better in SG than US. How much does college tuition cost in SG? Not to mention the free healthcare there.

Poor kids in rough parts of US have much higher chance of being killed by guns. In SG at least they have a higher chance to be alive.

If it’s genetic, the US is screwed. Poor people have far more kids than upper income people. That means that each generation the US population will get lazier and dumber

Even though Gene plays major part of inheritance, US has lot of mix gene culture. Cross breed and environment, exposure makes better for the children, both stronger health and intelligence. Wherever you see multi-culture society in US, you will notice the difference.

There are plenty of scientific statistical data and evidence to prove this.

Genes make a substantial difference, but they are not the whole story. 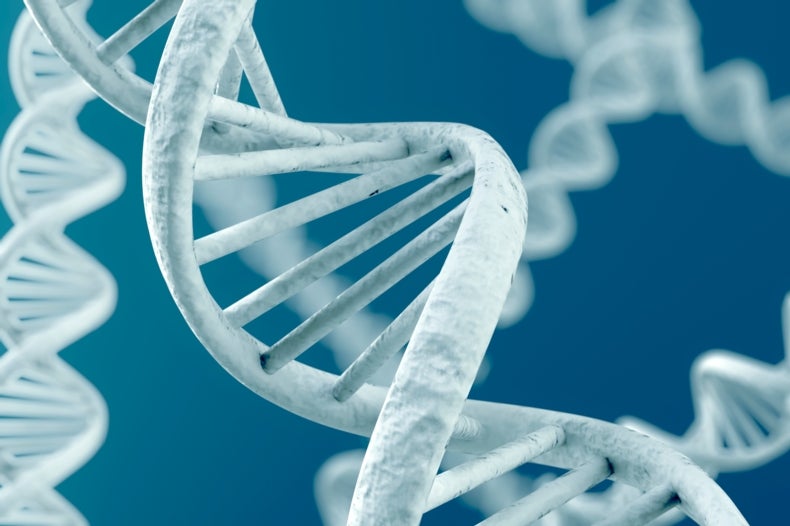 Genius needs to be tempered with adversity and hard work. Life is too easy for most of us.
My friend Leon Malmed was a extremely successful SV executive. His life was very hard. Hardships modern Americans can’t even image. He survived. Kids should read his book. He gives lectures at schools all the time.

If genes are such a huge part, how long before that’s used to limit who can reproduce?

California already feels the impact where massive population growth hasn’t led to more people paying state income taxes. That means each year the tax payers are supporting more and more non-tax payers Right now, the argument is the rich don’t pay their fair share, since that scores points with lots of voters. That’s not statistically true.

Society can only carry on for so long adding more and more people who pay less than they receive. The idea of printing more money to pay for it only makes it worse. It devalues the dollar lowering the standard of living of the poor while increasing the asset values of the rich. It makes the wealth gap worse.

If the global warming people really cared, they’d advocate for population limits. Instead, they just want to use it to destroy capitalism and implement socialism. Now that people are becoming painfully aware that alarmists are wrong they are acting with extreme urgency. They know the window is closing on using climate change to destroy capitalism. Soon enough people will realize it’s all garbage, and they’ll need a new cause. How else do you explain data saying warming has slowed significantly yet they say there’s more urgency than ever? US CO2 emissions are decreasing yet they act like they’re still increasing.

how long before that’s used to limit who can reproduce?

If genes are such a huge part, how long before that’s used to limit who can reproduce?

There is no need to. Research has found can slightly modify a genes to make humans many times smarter.

That used to naturally happen. Women would select the most capable men as fathers. Then we started monogamy and weakened the gene pool. Then we started social programs that remove the financial risk of getting knocked up by a loser and removed the social stigma. The gene pool was further weakened. The outcome is inevitable given:

It’ll continue until the weight of those that can’t support themselves causes financial collapse.

Monogamy is a scheme that benefit the beta men. Otherwise alphas would take all the women. However this is unstable as betas would gang up and kill the alphas, new alphas formed and would be killed if practice continue. So while monogamy helps the betas, it stabilizes the society and ensure continuity of the human species

This a new age. Now we have Alpha women. Nobody wants to do wifely chores. Including have babies. This could mean the end of humanity. Until we can create babies outside the womb.

Can use animal’s womb as substitute.