“Behind those differences is mass migration. Forty-six million people moved to a different ZIP Code in the year through February 2022”

“Florida is on track to register a record budget surplus for the fiscal year that ends June 30, which it attributes in part to new residents. The state is putting most of the extra money into a reserve fund to protect state agencies and residents during the next downturn, while investing in school construction and raising teacher pay, a spokeswoman for Florida Gov. Ron DeSantis said.”

As opposed to CA, which is spending the surplus on illegals while creating new programs that increase future spending commitments.

or CA spending it to ‘buy votes’ by giving people $ if they own gasoline vehicles.

or CA spending it to ‘buy votes’ by giving people $ if they own gasoline vehicles.

Buy whose votes? It’s one party only at the state level.

I’m hoping Lanhee Chen gets a shot at controller. That’s it.

Chen for Controller 2022. ...We aren’t going to change California by recycling the same old tired politicians from one job to another... 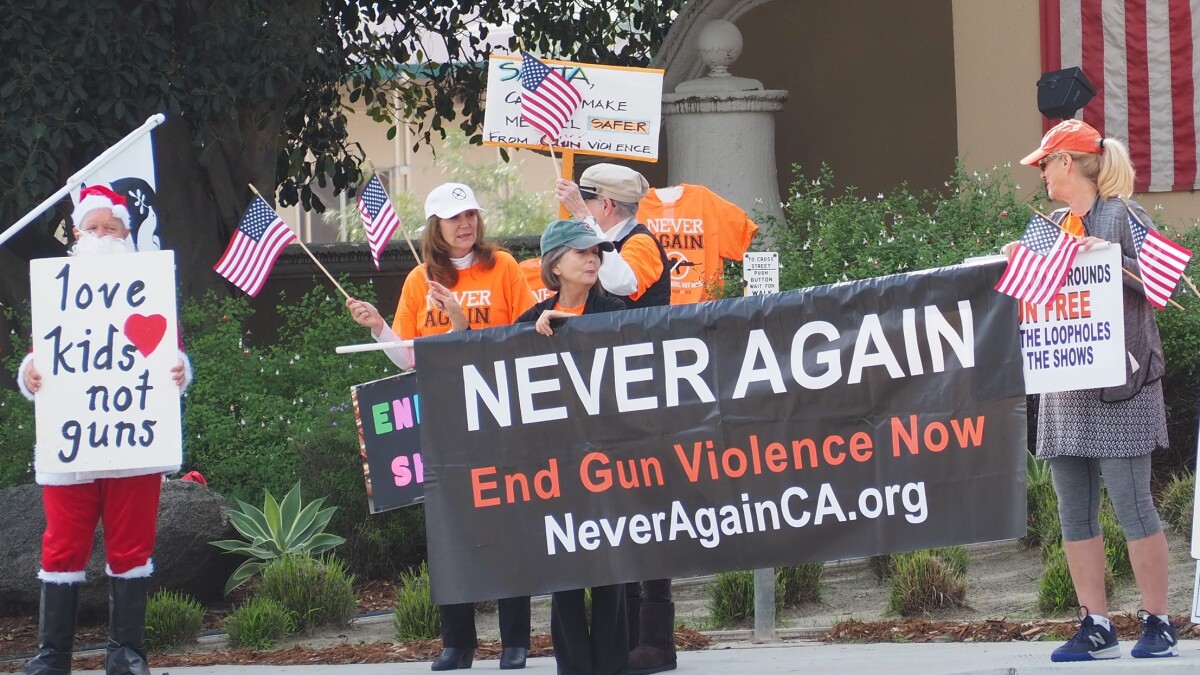 Arizona at #1. Hilarious. So many people are relocating here it isn’t even funny. I hope this keeps a few away, especially those who rely on MSN for their information. I suppose if you need someone else to look after your children and someone else to pay your medical bills these metrics might mean something. Oh, and also if showing some form of ID when you vote is beyond your abilities. Otherwise they are meaningless.

I laughed at their criteria. They might as well call it states ranked by wokeness.

The irony is that their criteria only apply to people too dim witted and poor to move from wherever they already are. It’s a mark of good governance that such types are discouraged. Some folk don’t like homeless, poop and needles everywhere. 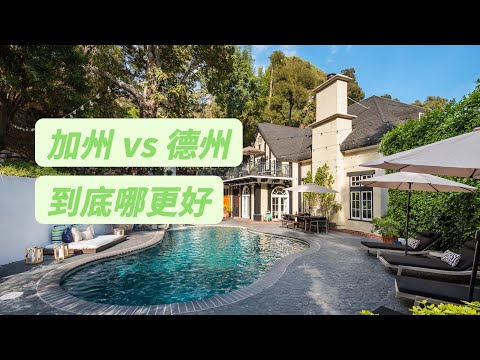 CA vs TX (in Chinese) from a perspective of a China born Chinese SWE living in Alameda County of BA. She has RE in Austin. 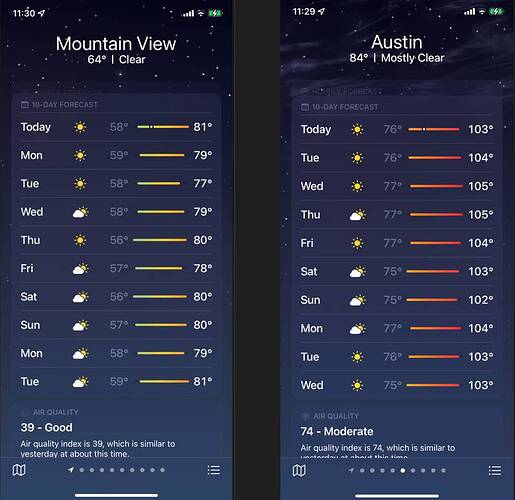 I had lived in different areas in Texas for 13+ years. Now whenever I though the things here in Mountain VIew are getting expensive, this picture sure brings back memory the kind of hell summer was in Texas.

I had also had forgotten about the mosquitos in Texas, which I gotten a lot of reminders a few years ago when I visited my relatives in Houston. Changes in work-life balance, remote work and more people quitting their jobs are driving greater numbers of residents out of the Golden State, a new report shows.

They were both working remotely and wanted to leave California because of the high cost of living and urban crime.

Urban crime? True for SF and Oakland. Urban crime is not an issue in SB.

"We moved to the Bay Area because we had to be there if you want to work in tech and start-ups, and now that that’s no longer a tether…

He said there wasn’t much draw in California’s quality of life, local or social policies, or cost of living.

Although California has relied on immigration to offset its population decline for the past two decades, that flow has also shrunk, according to UCLA economics professor Lee Ohanian.

“(California is) at a risk for becoming a state for very, very wealthy people and very, very low earners who receive state and local and federal aid that allows them to be able to live here,” Ohanian said.

“(California is) at a risk for becoming a state for very, very wealthy people and very, very low earners who receive state and local and federal aid that allows them to be able to live here,” Ohanian said.

I always tell people that CA reminds me of a 3rd world country - the ones with $$ make life bearable by buying their comfort, and the poor just manage with whatever handouts they get, and middle is shrinking 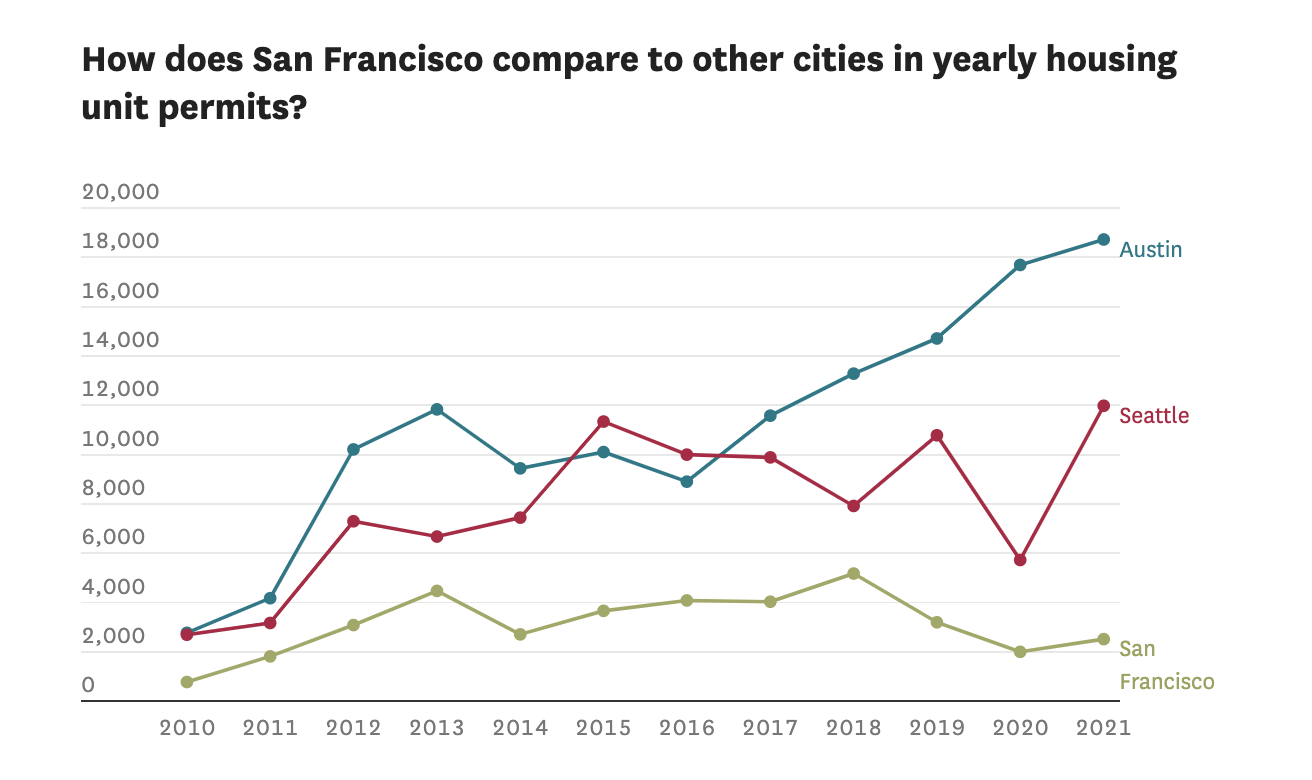 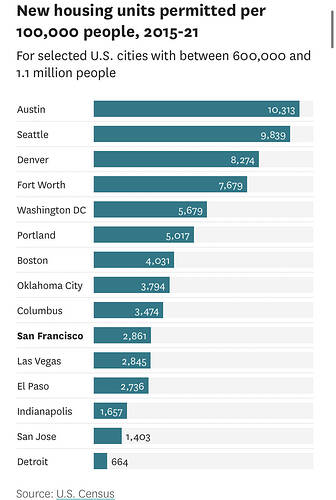 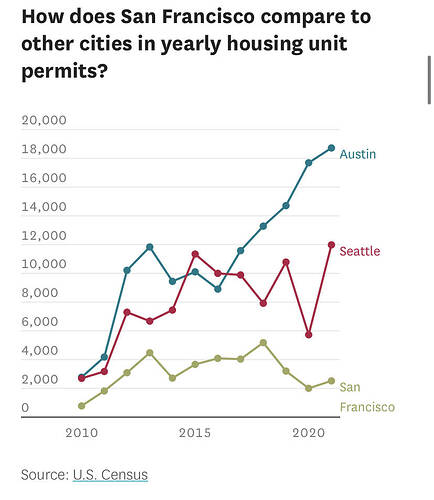 GEICO, one of the largest insurance companies in the United States, reportedly closed all 38 of it's California offices on Monday, resulting in hundreds 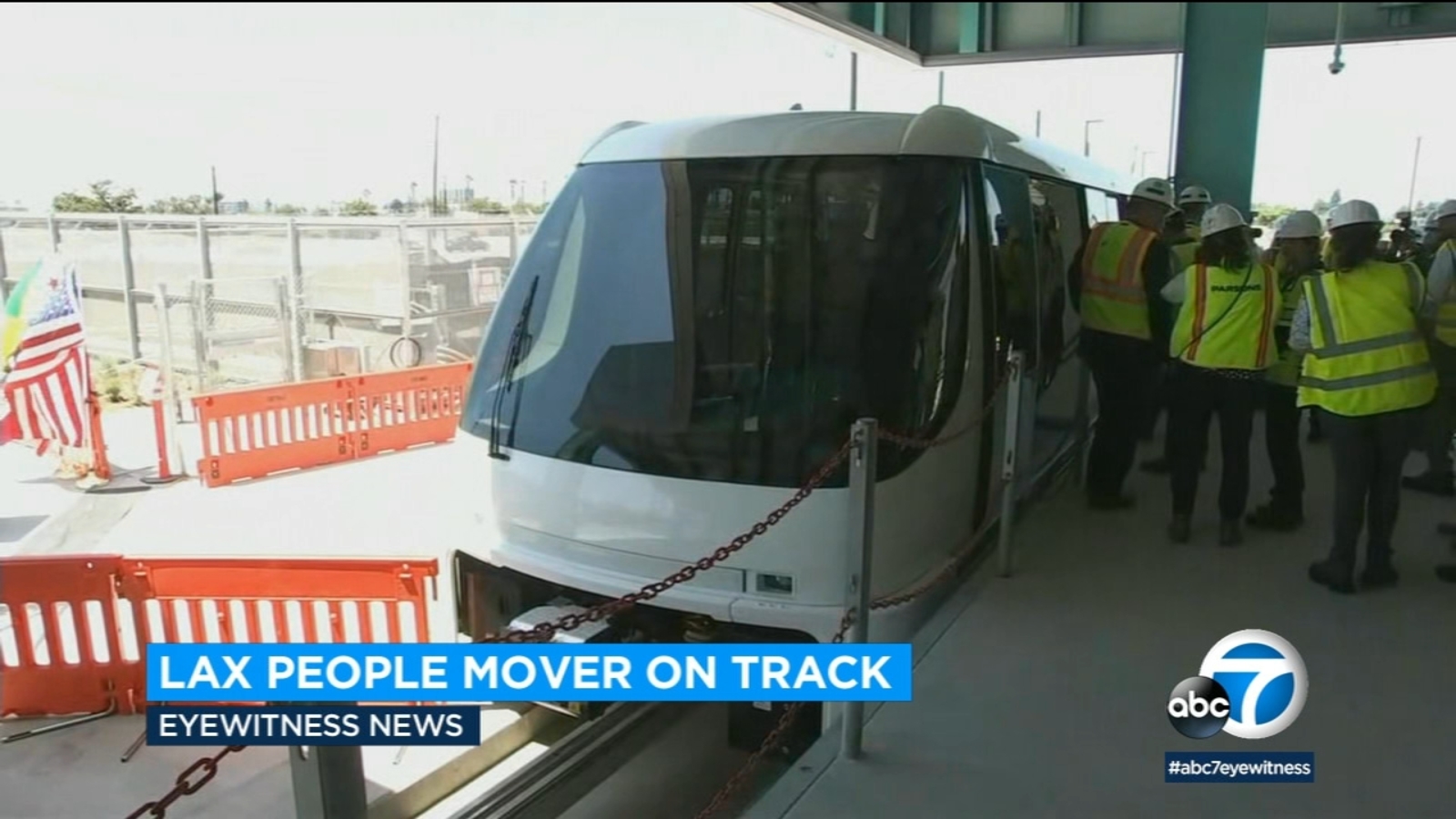 Automated People Mover at LAX will zip travelers around terminals to minimize...

"The hell that we know LAX as is going to be a thing of the past," said Mayor Eric Garcetti.

Looks like even Hollywood is leaving. (Couldn’t find an appropriate thread so posted here) 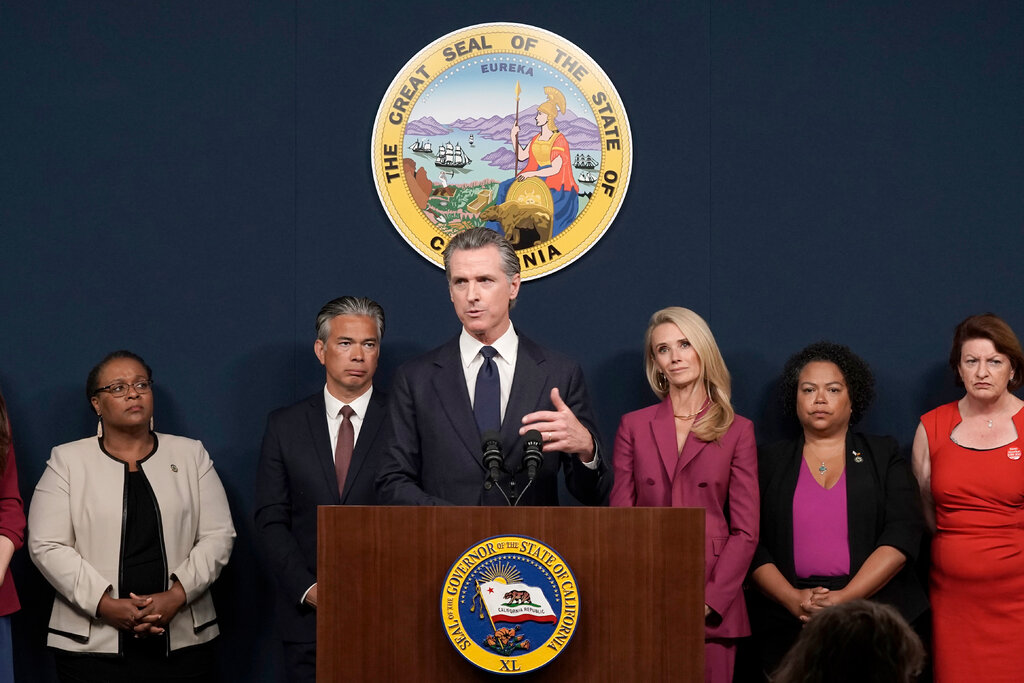 The California governor says film companies should “walk the walk” on abortion rights and L.G.B.T.Q. protections by leaving states such as Georgia and Oklahoma. 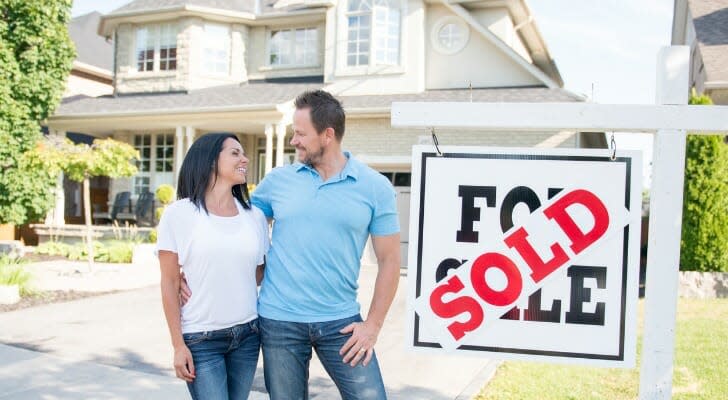 Households that make over $200,000 annually comprise just a sliver of all tax returns that are filed in a given year, but their movement between states can have a significant financial impact. When a state loses more high-earning tax filers …...

They focused solely on households making >$200k/yr. If the trend continues, it’ll blow huge holes in some state budgets.