Best Places To Live In US

Can ignore these type of studies unless you think you’re white. Not a racial comment. Is reality. Their tastes are vastly different from Asians and hence their choices are different too. Granted our tastes are increasingly similar but there are still sufficient differences to make their choices quite different.

Can ignore these type of studies unless you think you’re white. Not a racial comment. Is reality. Their tastes are vastly different from Asians and hence their choices are different too.

Why do you say that? Rankings are on small to medium sized cities as well as for entrepreneurs.

Just to use an example, I go in there and sure enough Palo Alto is #7 on the list. Why do you feel this would somehow not apply to Asians? Plenty of Asians love Palo Alto no?

Those think they are whites, and realize they are not (your post on sex ed).

Those think they are whites, and realize they are not (your post on sex ed).

Come on, really? A tad extreme, no?

Come on, really? A tad extreme, no?

Remember I’m not a liberal. I’m a conservative and pro-Republican

Others can chime in and hopefully they do. I think you missed out on some sex (meant for pure pleasure) last night (my other post)…

Gee, conservatives have sex only when they are ready to have a baby, the bible tells them that. Then, they close the “manufacturing” in that factory. Pretty sad life, isn’t it?

San Jose has it all. Cuban, Mexican, Chinese, Japanese, Guatemalan, Peruvian, all sorts of food.

“The Fab 7x7 is such a terrible place to live, feces and needles galore…” Yeah, right!!! 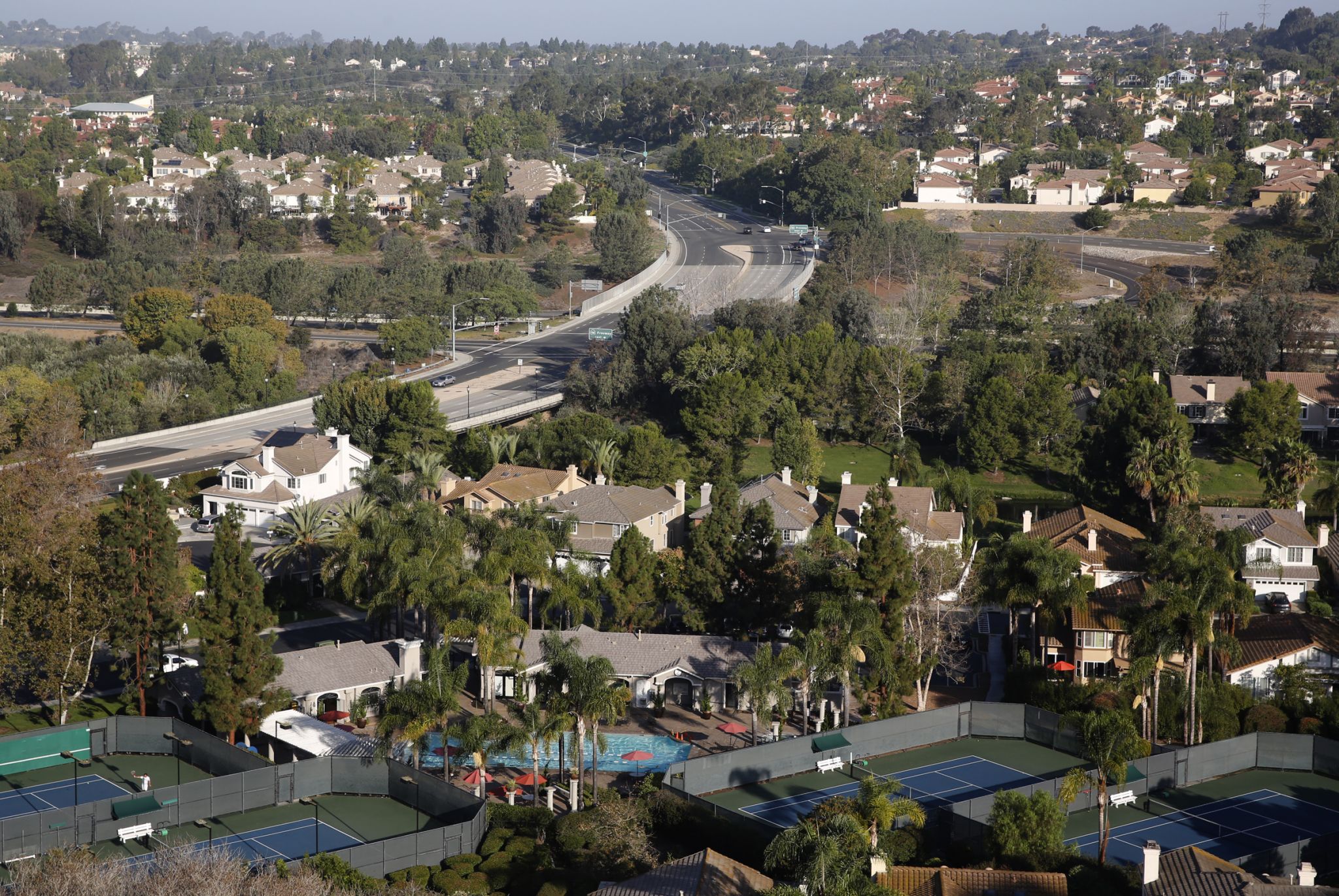 Are these cities California's best places to live in 2018?

The website states that it "has the most comprehensive data on U.S. schools and neighborhoods," after compiling information culled from the Department of Education, the FBI and the U.S. Census. Among their criteria for this year's ranking was cost of...

(Man, too many guardrails on study though…)

These spots combine economic growth, affordability, and quality of life.

Redfin CEO is big on Boise and Salt Lake City

Adam: What do you see as the next up and coming market on the West Coast and why?

Glenn: The story of American migration in the 21st century is an all-out search for affordability. We’re already past peak Denver and peak Seattle, which have now become too expensive. Our data shows plenty of people starting to leave those places even as others come in. Phoenix and Las Vegas are growing, but those have gone through booms and busts before. I’m excited about Salt Lake City and Boise.

Why Boise besides it’s cheap? I’d rather live in Stockton.

I’d rather live in Stockton.

From a buddy who grew up there, he says it sucks (still). I believe crime there, is (was) still an issue. Boise sounds kinda interesting though…

My UPS driver used to live there and he told me many of his coworkers live there. I just asked him last week and he said it has improved a lot lately.

I like Stockton because it’s close to Bay Area. Literally just a hill over. Obviously if one can afford more living in the Bay Area is the best. But we are talking about a tight budget. A 1800 ft home in gated community in brookside sells for 350K or so. If you happened to like water sports it’s a great fit. Tahoe is not too far and like I said Bay Area is just 20 minutes away.

I like Stockton and Boise. No need for Sophie’s choice.

Eastern migration is happening. I have been betting on it since 1999. Just bought 20 min from Folsom. New apartments on the freeway near Folsom Costco are going for $2900 for a three bedroom. Downtown Sacramento is much higher.

Without been to either.

There’s a reason for not going.