OK, we finally have another bubble: bitcoins.

Bitcoin hit a record Wednesday after a late Tuesday announcement from the Digital Currency Group.

The only use case of bitcoin is money laundering. But just that alone won’t get you a hockey stick curve. This is the 2017 versions of the tulip craze. If history is any guide, bitcoin price will continue to rise. Maybe a small set back or two just so people can point to them and say “see? it’s not a straight line up” and go back to party as usual. Price will go up to a level that even sane people like us will bang our heads on table and itching to go in.

Price will go up to a level that even sane people like us will bang our heads on table and itching to go in.

Already one sane guy here went in. Wait for Isaac Newton! He went in early, made a small profit, and then went all-in near the peak.

The only use case of bitcoin is money laundering.

Meanwhile Toyota is exploring the use of distributed ledger with MIT:

The automaker has partnered with MIT.

Blockchain is the tech behind bitcoin, not bitcoin itself.

Thanks for educating me - I did not know. Learn something new every day. Now feel like I was talking completely out of turn.
https://www.quora.com/What-is-the-difference-between-bitcoin-and-blockchain

Only two things worth investing for me: stocks and real estate. 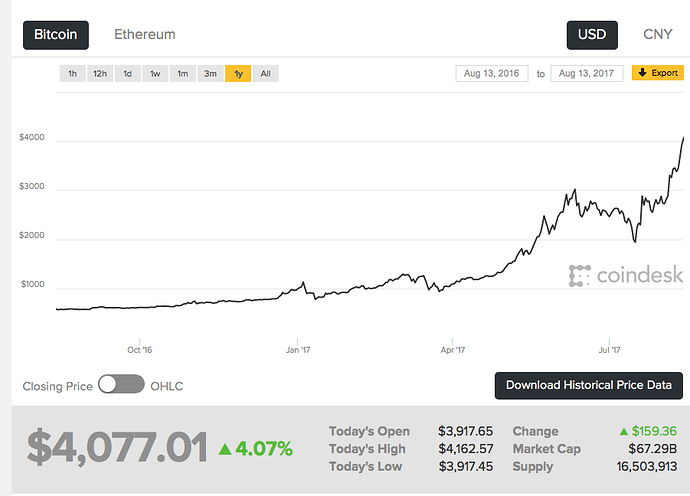 Now that it’s over 4k, anyone buying??

What is the use for bitcoin anyways??? You can use money to buy anything. What can you buy with bitcoin? Reminds me of the tulip mania. Buy at your own risk…

Gold is the last thing I would buy. But if I had to choose between gold and bitcoin, I would choose gold.

What can you buy with bitcoin?

‘Sex slave for sale’: Inside an abducted model’s 6 days of captivity

To the young British model, the assignment probably seemed routine: Travel to Milan, pose for a few photographs. Just another ad campaign, her agency told her. But when she arrived at an address ne…

The woman — whose identity is being protected by the Italian authorities — was grabbed by two men and jabbed in the arm with a syringe.

She fell unconscious, and was stripped, stuffed into a suitcase and thrown into the trunk of a car and driven across northern Italy to a farmhouse.

There, she was held as a handcuffed prisoner while her captors listed her for sale on the so-called dark web — available to the highest bidder. 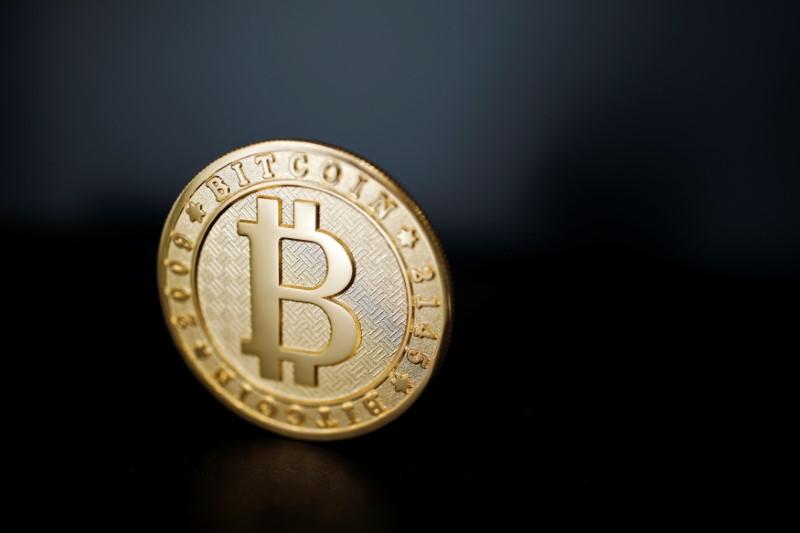 China on Monday banned and deemed illegal the practice of raising funds through launches of token-based digital currencies. 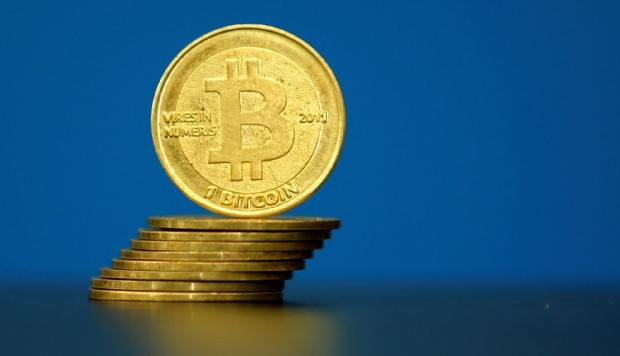 Beginning of the end…

Again, why re-invent the wheel??? Who needs cryptocurrency when there are the good old dollar and gold…

China government is a real government. F these fraudcoins 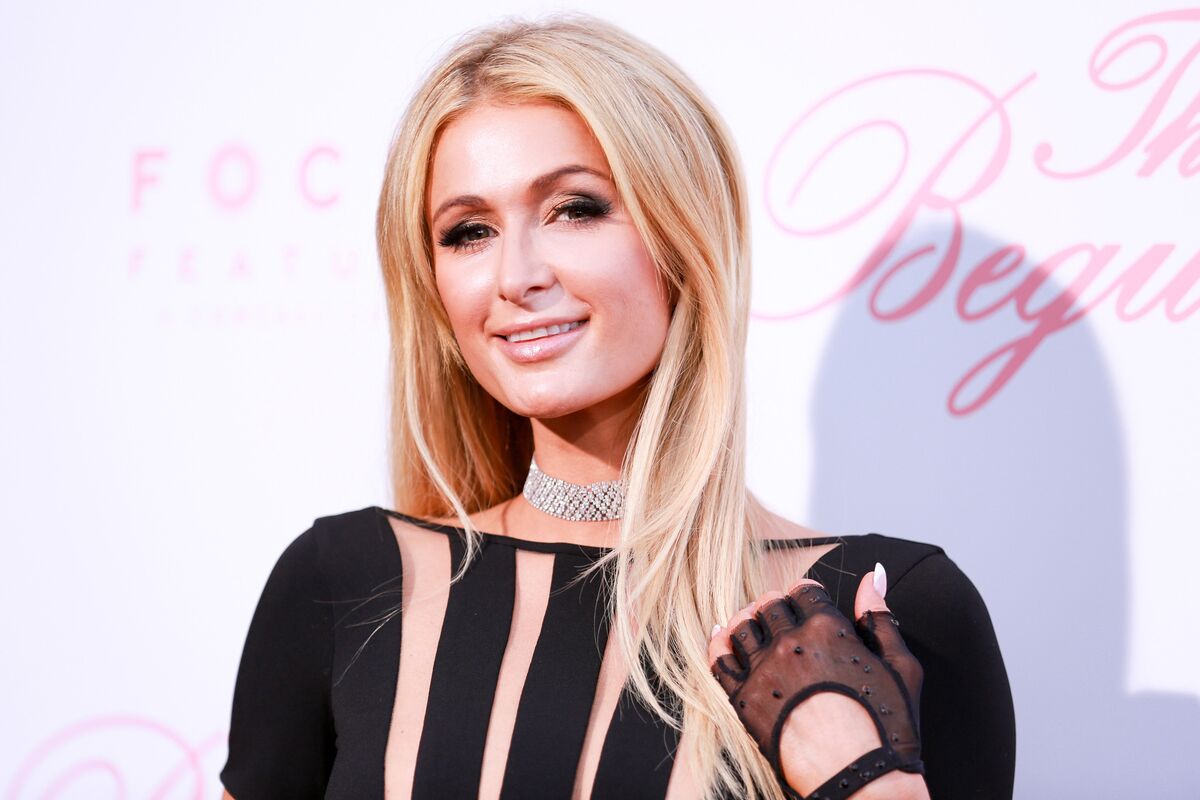 A decade after her hit reality TV show “The Simple Life” ended, socialite and perfume-purveyor Paris Hilton is embarking on a new venture. You might call it “The Crypto Life.”

Still, her timing may be, to riff off her old catchphrase, not that hot. Hours after tweeting her involvement in LydianCoin, China declared ICOs illegal. Meanwhile, U.S. regulators have said they have jurisdiction over ICOs, and companies that raise money through the sale of digital assets will have to adhere to federal securities laws.

However, Hilton is far from the first celebrity to hype ICOs. Boxing star Floyd Mayweather and American rapper The Game have touted the diverse digital token sales over the past month alone. 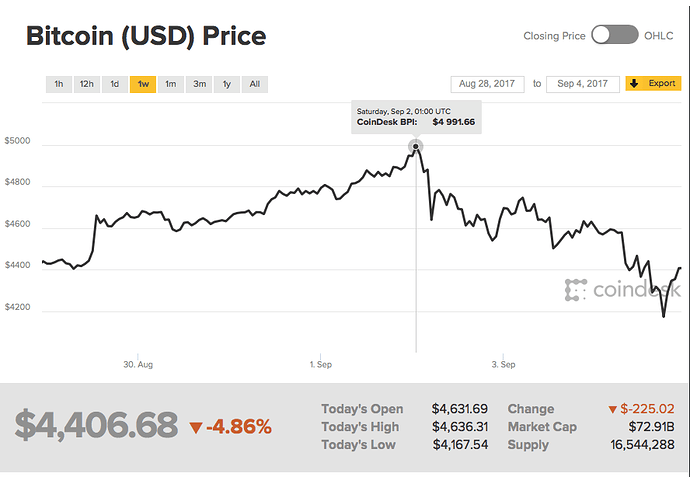 But since then it has crashed 12% in two days.

12 month chart. Price was $606 last year. 7X in one year. People looking for 10x investment were not looking hard enough… 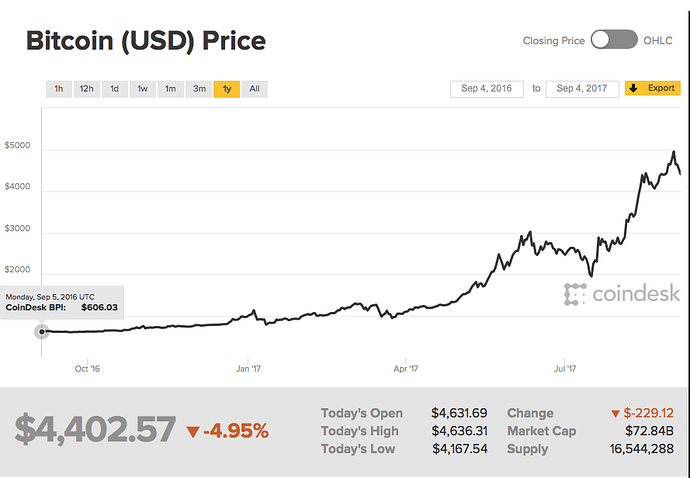 This is tulips all over again. It will be an epic crash at some point.