This could be the biggest economic development this decade: 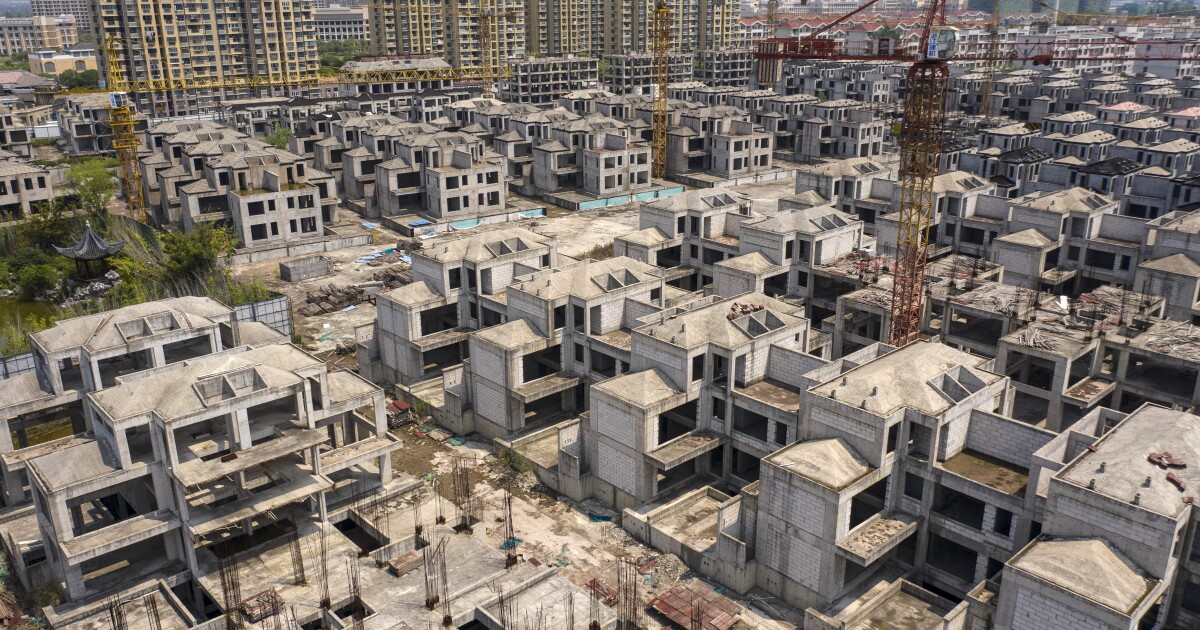 The Chinese dream of homeownership is crumbling. The economy could go with it

As financing dries up and debts come due, a cash crunch leaves thousands of homes unfinished, in a crisis with implications for the global economy.

Chinese start paying their mortgage before their projects finish. This in turn serves as easy financing for developers:

Like the vast majority of Chinese homebuyers, they had begun making payments before construction was completed. For years, this type of arrangement, which accounts for more than 80% of China’s home sales, gave developers easy access to funds and fueled rapid expansion as home prices soared.

This is extremely pro-cyclical. It works great when property prices go up, but once set in reverse, it will eat the whole economy alive:

The property sector accounts for about a quarter of China’s economy, and its deterioration is spreading financial duress among domestic industries.

The red-hot real estate industry has contributed immensely to China’s rapid economic rise and the dream of home ownership. With more than half of household wealth tied up in housing, the repercussions of a hard landing in the real estate sector have long been a major economic worry.

What was once a virtuous cycle has turned vicious. Home prices fell for the 11th straight month in July, and dozens of developers, including real estate behemoth Evergrande Group, have defaulted on their debts. The impact has rippled through land sales, labor, construction materials and home appliances. 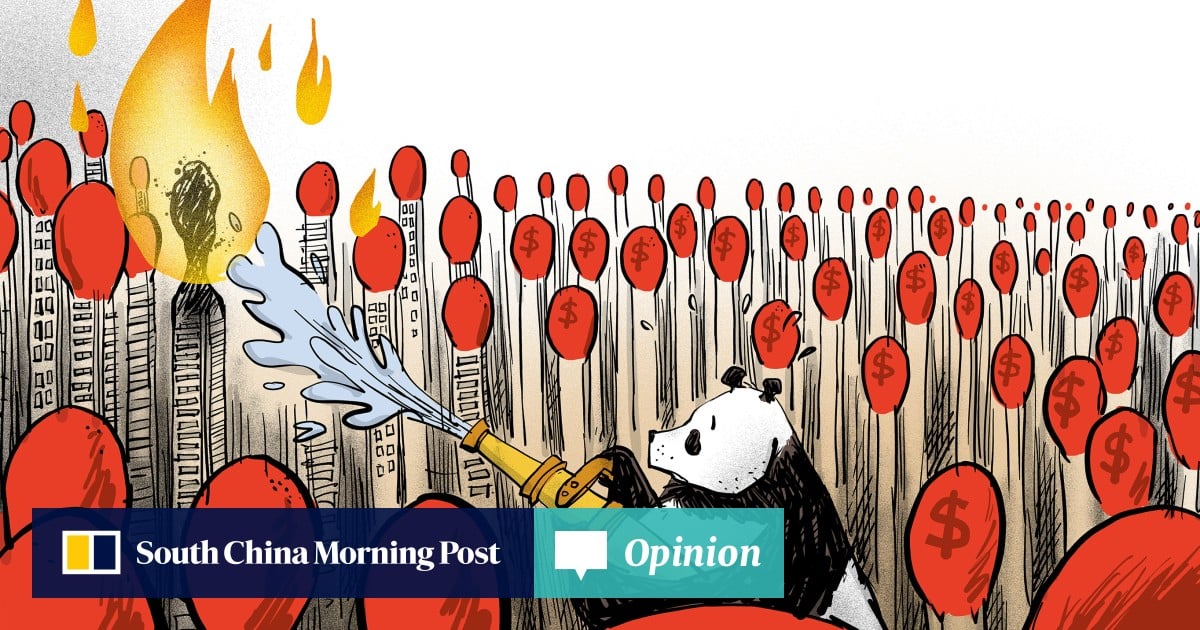 The growing housing crisis in China threatens to spread like previous financial contagions and damage economies across the globe. Avoiding crisis requires policymakers to let poor performers suffer the consequences of bad bets while looking after...

China is reusing the old Japan playbook. Not gonna make it.

What are Chinese regulators doing? The People’s Bank of China has announced a US$150 billion bailout of developers aimed at completing unfinished flats.

But look a little deeper and it appears regulators are repurposing the “convoy” approach to bank bailouts pioneered by Japan in the 1990s. The central bank is forcing larger, more solvent banks to inject funds into failing developers and local banks. This is an effort to limit the damage and the costs to government.

Yup, those In N Out burgers are really that good… 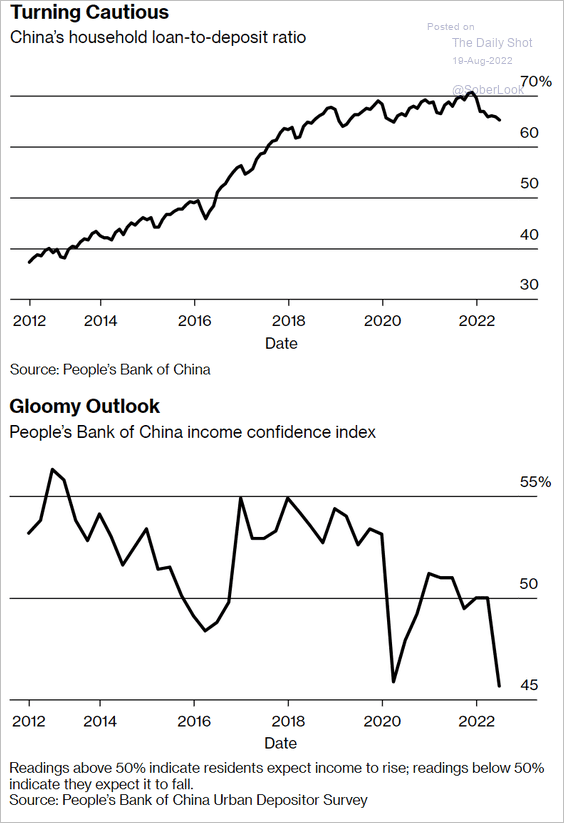 Not only the Covid-zero own goal and property market meltdown, the Chinese also have to deal with this: 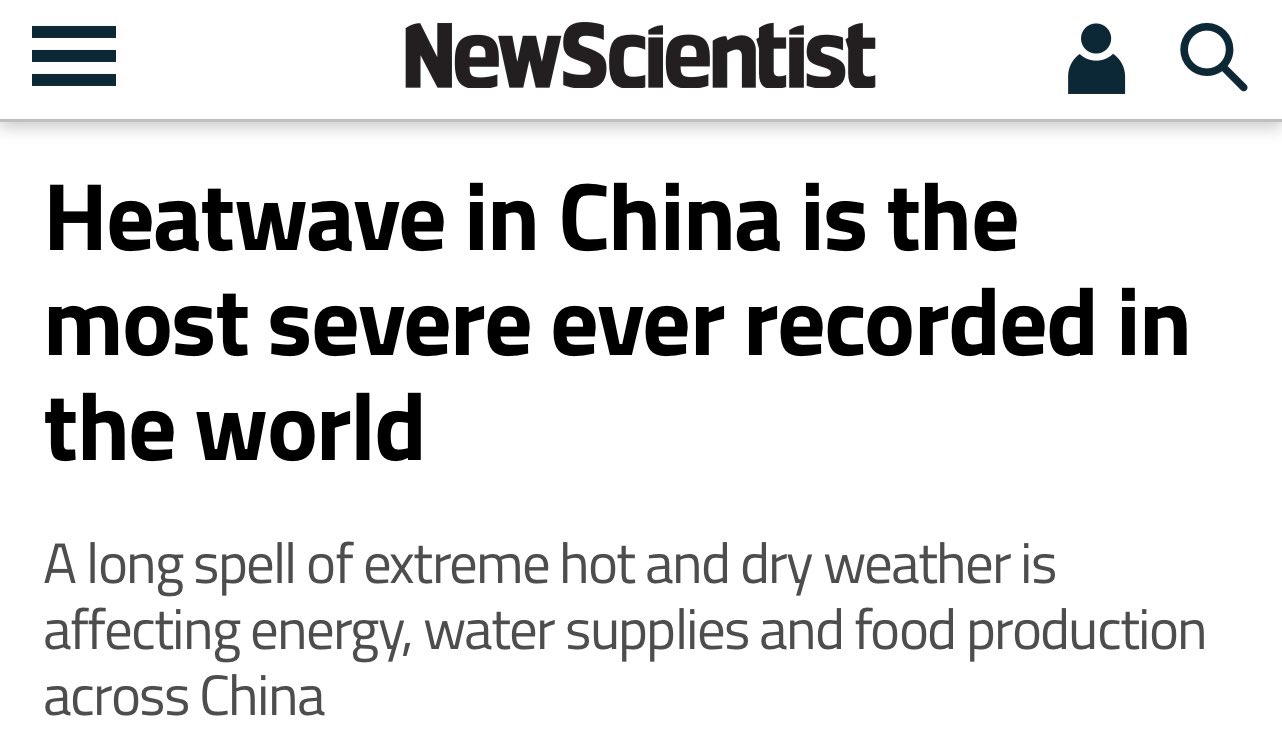 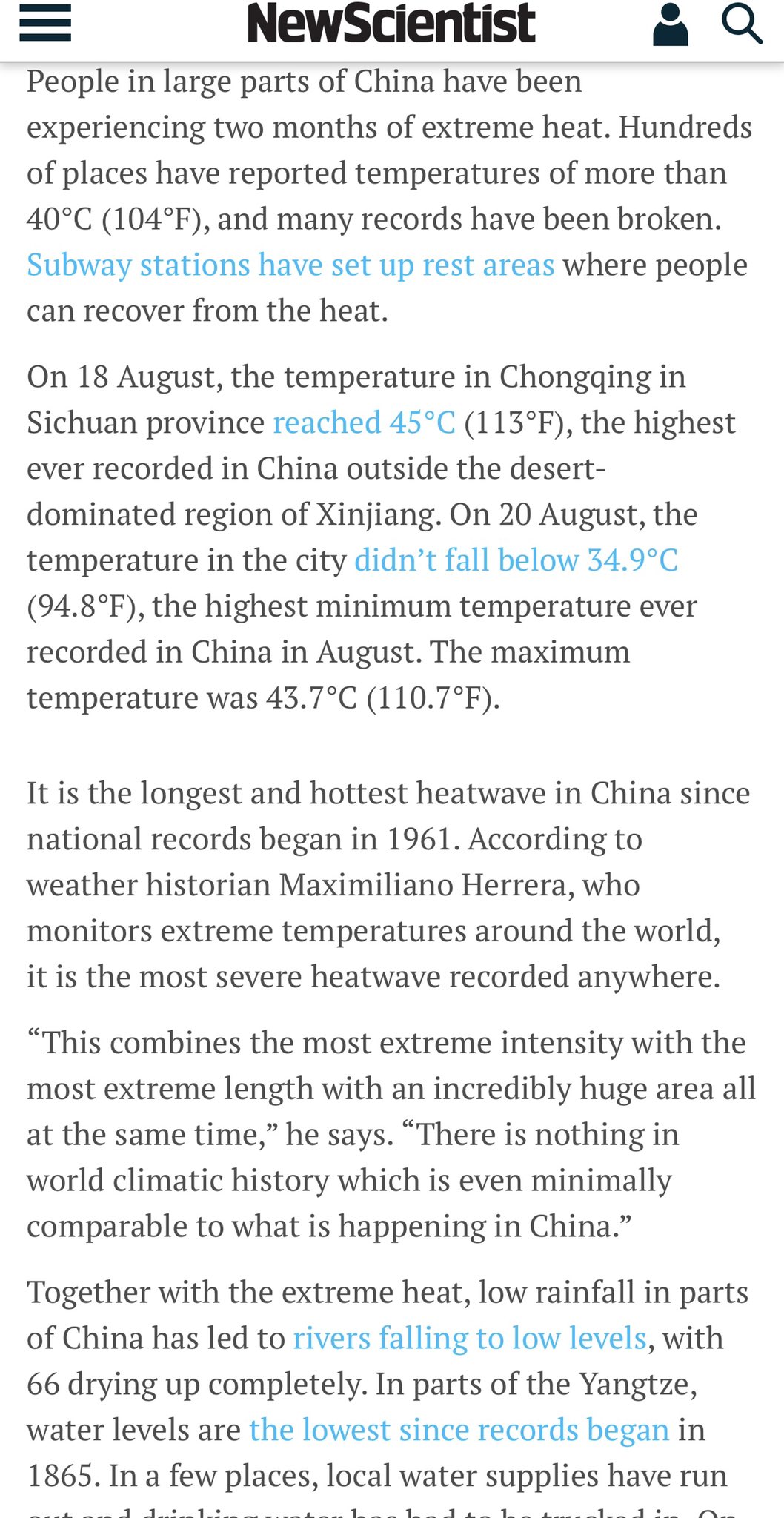 There is wide spread power cut in China because the big hydroelectric plants don’t have enough water flow. So no fans and no AC for millions. But people still have to queue in line out in the sun for their Covid tests though.