Come On, Some Of Us Are Probably Worth More

yet we don’t have a tv show…

(not speaking about myself, you fat cats…) 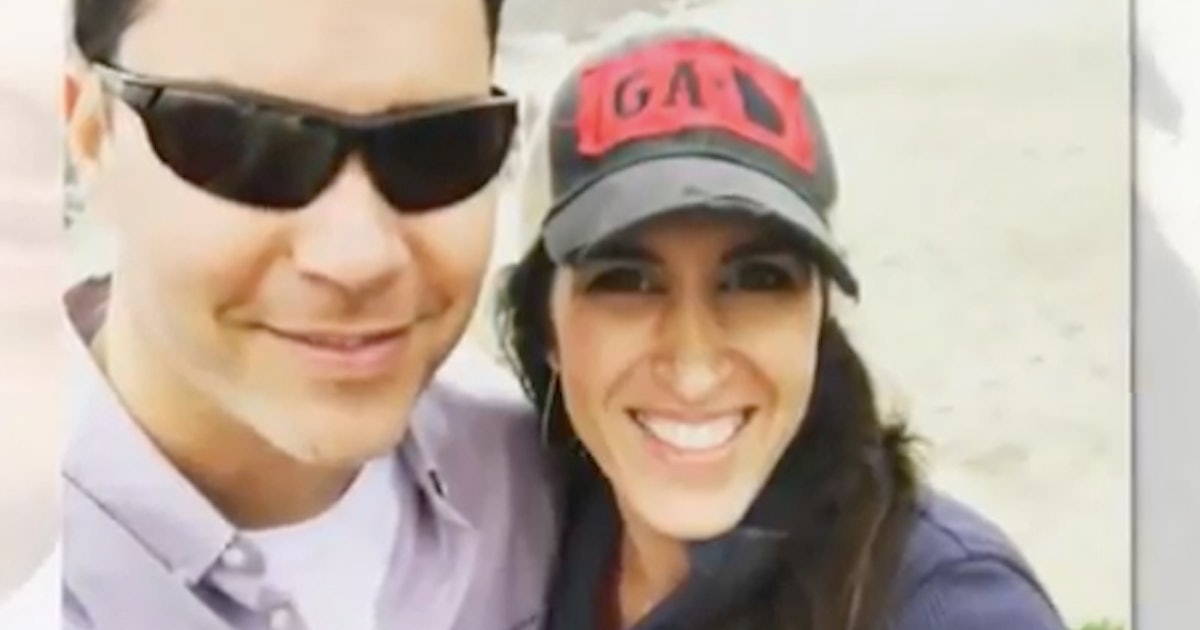 What Is Ken & Anita Corsini's Net Worth?

Do you want a TV show? Most couples that do those shows end up divorced.

Yes but are you as charming as they are? Nobody wants to watch old ugly looking people on TV… no offense to the old and the ugly intended

Asians are the most marginalized group of people on American TV. There won’t be any Asian flipping show anytime soon for sure.

Georgia Tech is close to or on par with UC berkeley, in my opinion.

It’s ranked 34 in the country. It’s a fine school, but I don’t think it’s “prestigious”.

That piece looks pretty fishy. I say Ken and Anita paid for that coverage to pump themselves up. Where does that 12M net worth come from by the way?

that 12M net worth

They’re barely in the 1% by net worth. Hardly worth bragging about!

Come on, just find a pretty Asian gal with a real contractor/flipper husband or not. At the end of each episode, they go to a chinese restaurant and critique it. A combo house flipping/restaurant review show. I’ll watch it for sure!!!

that 12M net worth

They’re barely in the 1% by net worth. Hardly worth bragging about!

From what I have seen, the truly well off are generally really low key. Had a co-worker once. Really nice down to earth guy. Later found out he was worth $300M+. Always came to work in jeans and plaids. Drove an old truck. His only ostentatious spend was a nice place up in Atherton

12M is a pretty significant sum. Nothing wrong with that. But if you clicked on that “Whatsnetworth” link cited by the article, it turns out it’s just the same article but on a different site.

I am genuinely curious how they get to 12M from flipping, in a low cost market no less. As of now I file this into my BS folder.

There’s your next gig! You should pitch that idea to HGTV and be the next producer

It’s ranked 34 in the country. It’s a fine school, but I don’t think it’s “prestigious”.

Wow, didn’t know gatech was that low in general ranking. I’ve only been seeing folks with CS grad degrees from that school, and that dept consistently ranked top 10 so I thought they were on par with caltech. I guess it was a classical example of sampling error.

How does Geogia Tech compare with UT Austin, UW, UV, UC Davis, UCSD, UCSB? It seems to be not on par with Michigan, UCLA

America is fortunate to have more of everything than any other country. And less people which means each person can enjoy a lot more resources!!!

Top 25 is first tier. I’m sure some would say only top 10 is prestigious. I went to top tier schools and don’t consider them prestigious.