Do Homeless have the right to sleep on the streets?

Apologies if this was posted already–if so, let me know and I’ll delete this thread… 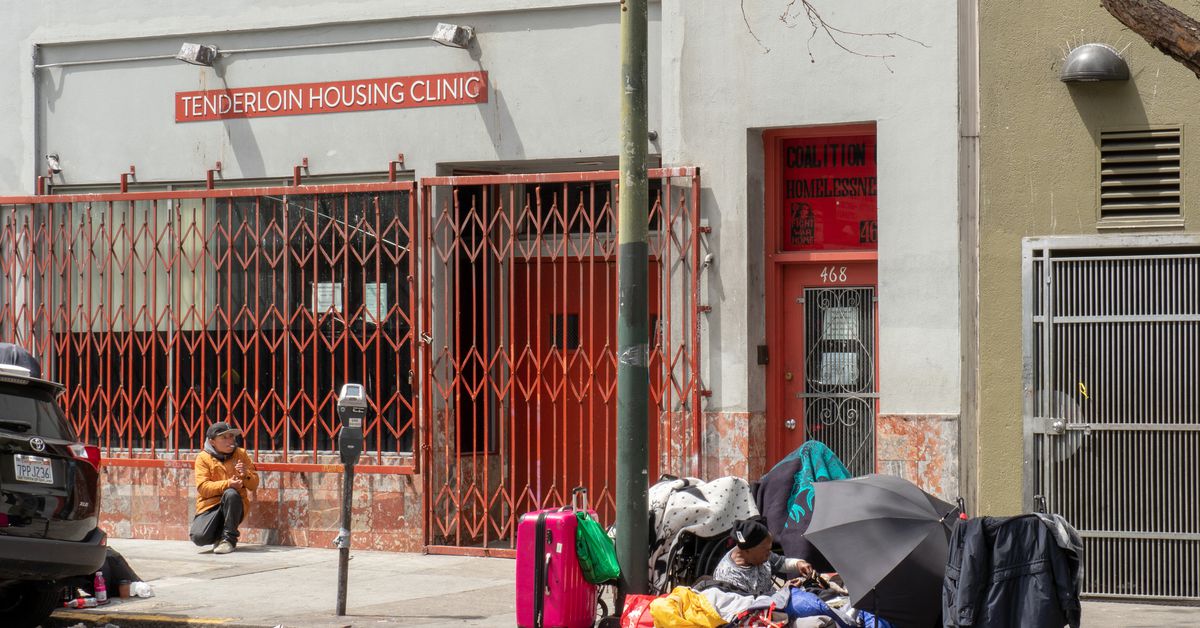 Do homeless people have right to sleep on the street? Supreme Court may decide

streets are public property for a specific use.If the court insists on providing accommodation, I can foresee a situation when the cities could build homeless shelter and force people to sleep and clean up there. That would be enforceable too.

streets are public property for a specific use.If the court insists on providing accommodation, I can foresee a situation when the cities could build homeless shelter and force people to sleep and clean up there. That would be enforceable too.

I’m not convinced that it’s enforcable to force someone use a shelter. They generally have a choice, otherwise it’d be called “homeless jail.” Definitely an interesting question…

That is how a legal system evolves. It will be much like a homeless jail. But, the would be inmate will have a choice to not use it by having one of his/her own.

Anyone ever tried to sleep in an airport because their flight was delayed for hours and hours? Security is pretty fussy about where you can do it. If there isn’t floorspace at a gate you’re out of luck. I guess if the streets are ruled fair game the airport will be to. What’s the difference? Both public property. Airports offer the additional convenience of being temperature controlled and full of restrooms as well as water fountains. So then even SFO will be stuck with them. Imagine having smelly panhandlers in your face while you wait in the security line.

It is basically what happens when one person’s rights clash with another person’s rights. Right to sleep and do other things on the street, vs right to have a clean and clear street. That is how legal precedents come into being and take force of a law. Even when a judge or two are corrupt, the legal/political system has a way of keeping these conflicts in control. Interesting to see what happens when a judge rules it is OK to throw homeless and street dwellers in to a “humane society” equivalent.

There is a reason why I used the word “terminal decline” for state. The state has lost ability and will to enforce the rules it once made for itself. Like a man suffering from memory disease who cannot remember his own name.

@pandeyathotmail Did you study the fall of Detroit? Comparing SF with Detroit, are there any similarities with Detroit?

You know the answer to that. They’ve been pointed out a bunch of times. The vast majority don’t even realize when Detroit’s decline started or why.

The homeless problem can be solved by SB640. Basically forced institutionalization.