I am curious on what the forum thought about Dublin area. Houses are really nice with < 1.25M. Schools are good with good mix of Asian & White population. I heard food is great too. Yea, it could be hot, but I assume all the houses has air-condition. 45mins Bart ride to SF downtown. But I am sure it has horrible drive commute if you have to.

I wonder if that is better than moving to SD or such. Still close to good Burmese food. 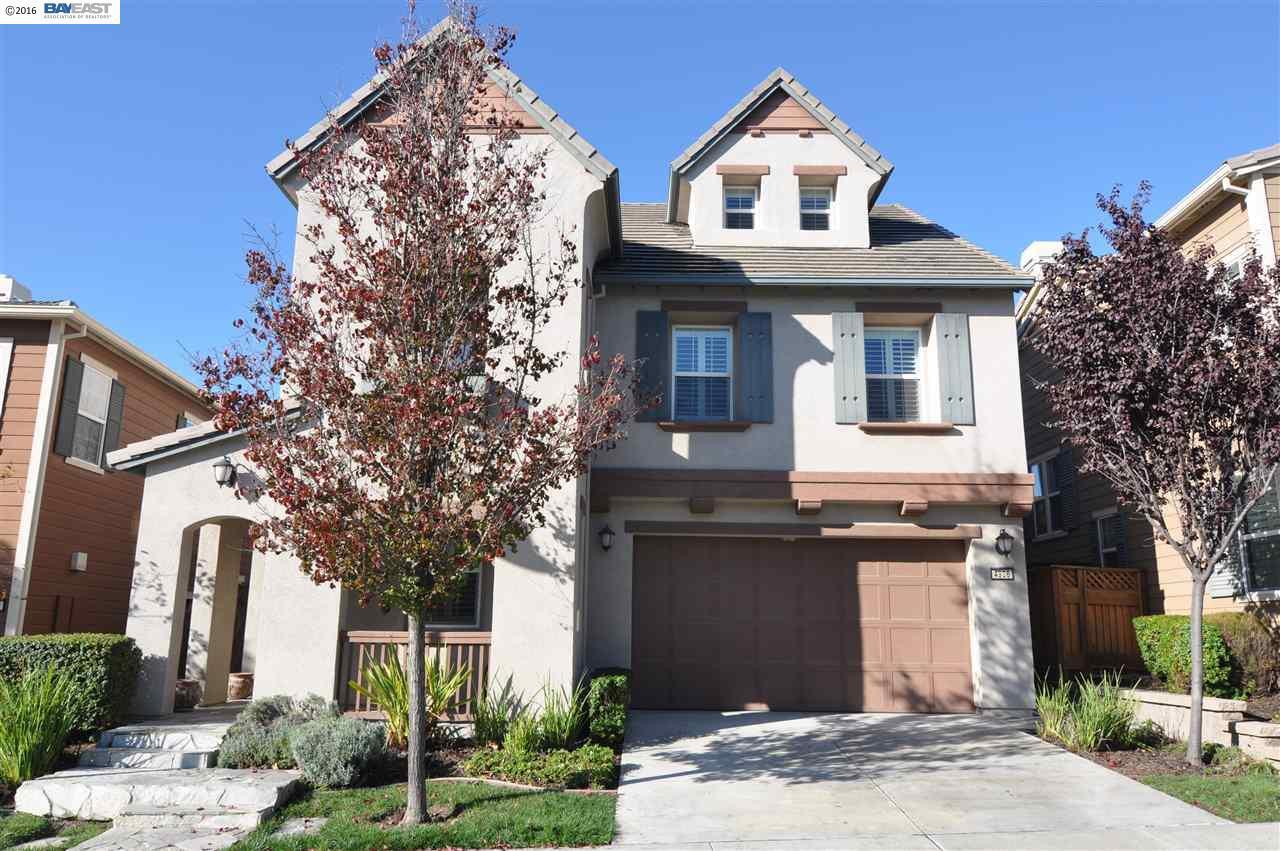 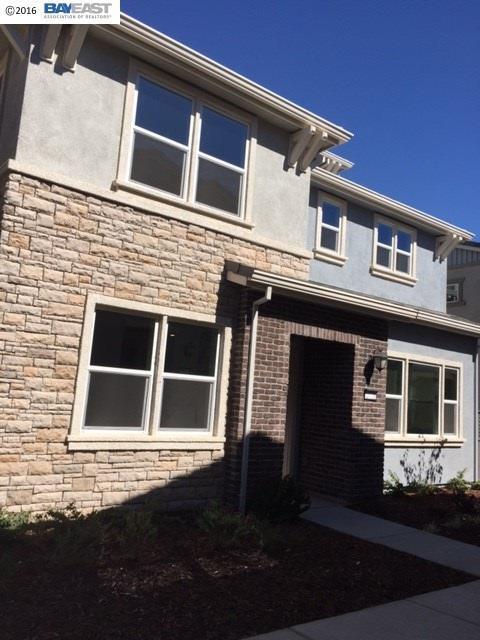 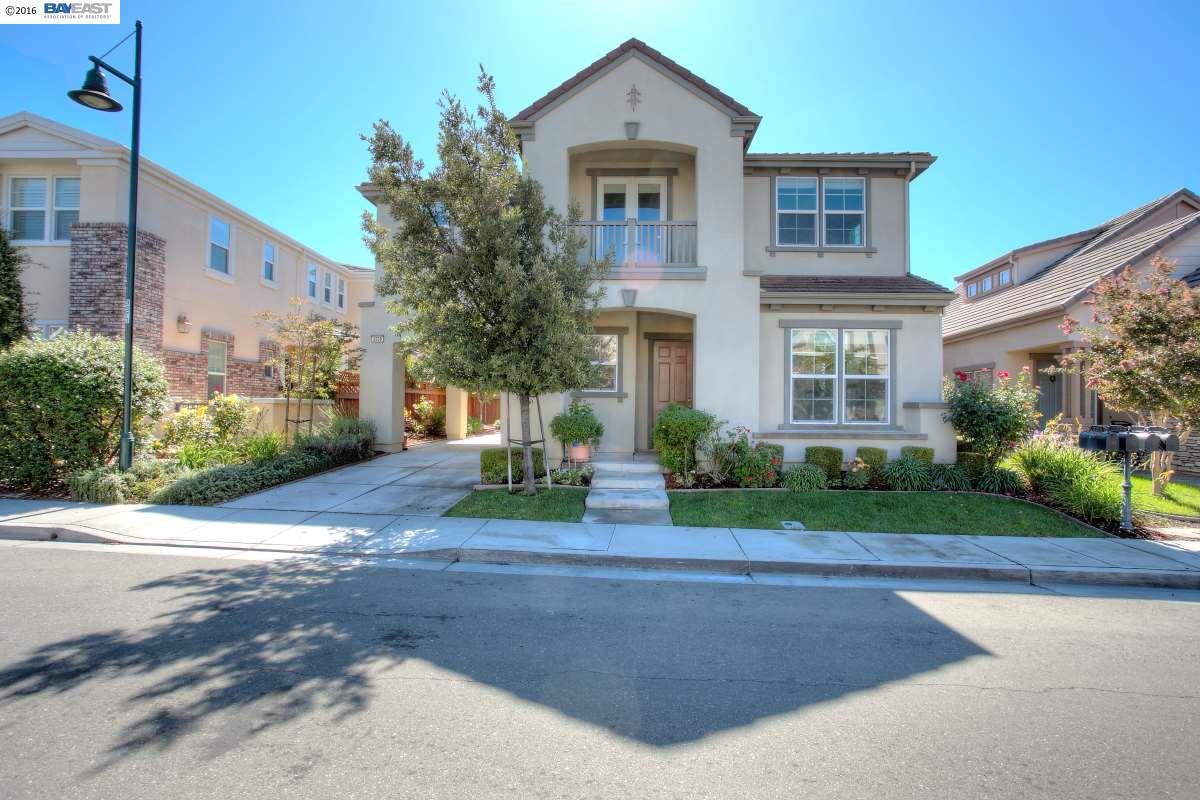 I think there are Google shuttles to/from Dublin. How about Facebook and Apple?

Great area…Check out San Ramon and Danville too

There is a small tech cluster around Dublin and Pleasanton. Most famous is the old Peoplesoft new Oracle, and Workday. I saw a Blackberry office there last time I swung by. What else is there? I always wish it will grow but so far not much has happened.

I have family in Dublin Ranch and some friends in San Ramon. Both are nice. San Ramon is thought of as having better schools than Dublin but I haven’t researched that. The downtown in Pleasanton is cute and the BART stops in Dublin/Pleasanton.

I personally find the area to be more family friendly than the peninsula. A lot of casual restaurants in Mt View & Palo Alto have become work cafes with most people working on their laptop or having business dinners in the evening. I prefer not to take the kids to places like that even if they are generally well behaved. I’ve never noticed that in Dublin since it is more of a bedroom community.

I have many friends at Dublin, San Ramon, Pleasanton and Danville.

Finally, Dublin comes as this is the lowest priced homes among the four cities.

Since this is lowest, it is being filled fast and lot of newer homes are built in mountain area.

Worst part is traffic, both 680 and 580 are parking lots during rush hour…Drive your commute a few times before buying…or get a job near a bart station. …Bart need to be run into and around SV. .

My 2cnts, those areas are only if your commute is to SF based workplaces ; traffic is horrible; if you have to commute for cupertino, santa clara, san jose mtview etc… i do know people who do that and do friday wah… but its just not for me…

I have considered this area from primary as many of my friends live up there.

I ended up with 2 reasons why one should/would buy in this area:

I don’t fit into these so didn’t end up buying.

When I considered my primary, I dropped off San Ramon, Dublin, Livermore for commute (lack of carpool lane) to San Jose.

Thanks all! I think I agree with many if not all of you regarding school, commute and etc.

When we were looking to buy, we drove from South Bay to Dublin & back a couple of times & found the traffic to be quite heavy.

So, although the houses are newer, communities better & newer infrastructure & schools also better in Dublin, we did not pursue the idea of buying there.

When we were looking to buy, we drove from South Bay to Dublin & back a couple of times & found the traffic to be quite heavy.

So, although the houses are newer, communities better & newer infrastructure & schools also better in Dublin, we did not pursue the idea of buying there.

This is true. The traffic has become really bad the past few years. During peak rush hour you could be looking at 2hours from Mt View to Dublin. Personally, I would only move there if BART or a shifted workday is an option.

What if self driving cars became a reality and you can sleep, watch movies or work in your car? That’s time totally your own, away from coworkers, spouse and kids. If that’s the case I would want a 60 minute commute instead of 10 minute…

30 years from now when self driving is common place, maybe the East Bay will be priced like PA… But right now it is priced to market and traffic will only get worse

I know. But Dublin makes me feel better when I was looking at 1M property in Portland. It is not the same, but some option when I don’t have to commute for work.

Lived in Windemere (SR) before I sold my home last year. Dublin has a high school problem too + lots are smaller for newer houses. They are making more SFH in East but Dublin has way too many Townhomes and Condos in the mix. They may built a HS in future but going by what DVHS cost SR I think that would not be an easy call.

Commute is not worth except for BART. BART is full in the first station itself by the way and 5 mins before time so you are looking at 45 mins of standing in a super crowded train all the way to SF at regular office hours.

SR has PG&E and Chevron. No new age tech companies. Dublin has Workday now as the major employer now. 580/680 junction area is good for offices. I expect more tech companies to start here.

Dublin/SR has a large Asian population that makes schools competitive. Expect Dublin school ratings to go up in future.

SR is best for those working in SC/Cupertino only if they have 2 kids and a non working/work from home spouse.

Added later: I would prefer tested and older SR (Windemere/GR) from Eastern side of Dublin where new homes are coming up as the time to arrive at 580/680 junction would be the same from both places.

What else is there?

I have numerous friends made their millions because of Workday, Veeva and Elli Mae stocks. Those public companies are doing pretty good and constantly hiring. If I get a job there, I will consider Tracy to further cut my cost