Was Chang at the parties and did she participate?

Here’s a person doing something great to save the environment and mankind with EV revolution and space exploration. We should focus on those positives. Yet all you care about is petty little things like his conduct at a party. How sad… hope you can at least direct your focus better with your investments/speculations…

So…Travis Kalamnick is doing great things to save the environment through shared car use, we shouldn’t focus on his conduct at a party. Except that it’s bringing Uber down.

Was Chang at the parties and did she participate?

I thought Chang was a journalist collecting stories.

How does she know they are true? Who are her sources?

Again, this is not a court of law where if Elon lied he would be committing perjury. Let’s not blow this up to be more than what it is. He was a guest at a party and he has every right to have a perspective for what HE saw. Maybe, he didn’t see the fun stuff? He said, she said. Elon continues to sleep well (with twins hopefully)…

Then again, law is law. Can a saint kill a person and get away with murder?

However, Travis was foolish. Elon is way smarter than that. There’s no comparison here.

How does she know they are true? Who are her sources?

That question will determine how things play out. Right now, we know that there is one woman on the record with her name–Esther Crawford. Question is whether others will come forward.

Seriously though, this stuff happens all the time in Hollywood. Why are we surprised it happens here? IIRC there was some CEO or CFO or someone who was murdered in his Atherton home by a prostitute. people only start to get nervous when someone they respect turns out to be soiled by these things… Same thing with Bill Crosby. No one wanted to believe that their favorite family comedian was a serial rapist.

Just thinking through what a better response would have been:

“Everyone knows that sex, drugs, and alcohol happen at parties. It happens in college, and people don’t stop just because they graduate. I’m married and monogamous, so I don’t participate, and prefer not to know what others are doing after I leave–it’s not my business. I’ve always been under the impression that anything that happens is consensual behavior between two mature adults.”

That party was way worse than it sounds – Paul Biggar – Medium

"I don’t want this to be anti-climactic, but I didn’t see any sex or drugs. I went home at 12:30am, and I guess sex parties don’t really kick off until the boring fuckers go home. I didn’t exactly know it was a sex party, and I got bored at some point and went home.

But I can confirm many of the details at the party. The invite, the investor whose house it was, the decor and setup for the cuddle puddle. I’ve since spoken to Emily Chang and nothing she said is at odds with what I saw.

This wasn’t billed as a sex party; it was official party of the VC firm. But we were certainly primed for it — there was a sorta “wink-wink, nudge-nudge” thing going on. We were warned before going not to be freaked out about the stuff there, no photos were allowed(!), and definitely don’t tell anyone what we saw. I actually texted my cofounder “I think I got invited to a sex party”."

Anyone wondered who issued that invitation? Most HR and party planners are women…

Come on, @BAGB and @Terri, you shorted Tesla stock didn’t you???

Which reminds me… need to figure out whether to sell for a March dip. Always seemed like there was a dip in March right after people got their compensation for the next year. Need to look to see if it’s seasonal.

Oh, he said (in response to she said…) 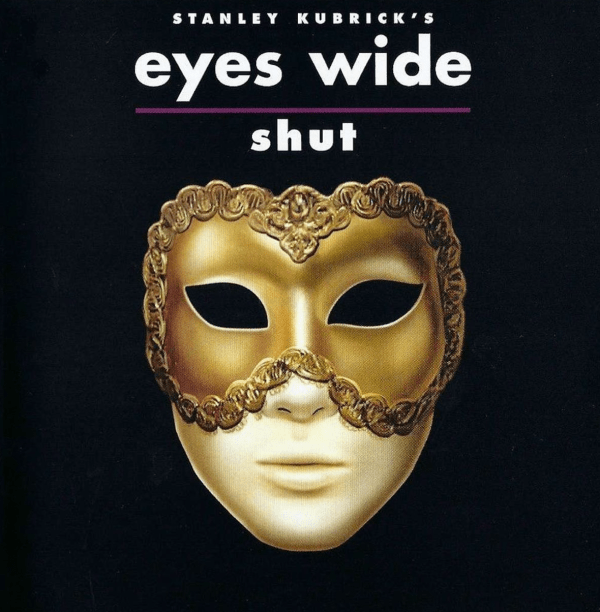 Everyone hates us, and it’s not because of our sex parties

Here’s a person doing something great to save the environment and mankind with EV revolution and space exploration. We should focus on those positives. Yet all you care about is petty little things like his conduct at a party. How sad… hope you can at least direct your focus better with your investments/speculations…

We have bigger swamp monsters to criticize, but no way, it is from my party.

What a pleasant guy. Must be lovely working with him daily.

(But in his defense, geniuses are not your average Joes)

He offered to help in any way he could. Does that make him a pedophile too?

in literal sense of the word? he’s helping kids, so he likes kids. then he’s a pedophile?