Even the former San Francisco mayor Willie Brown is writing that John Cox could surprise people and become California governor.

In your opinion, what’s his chance? 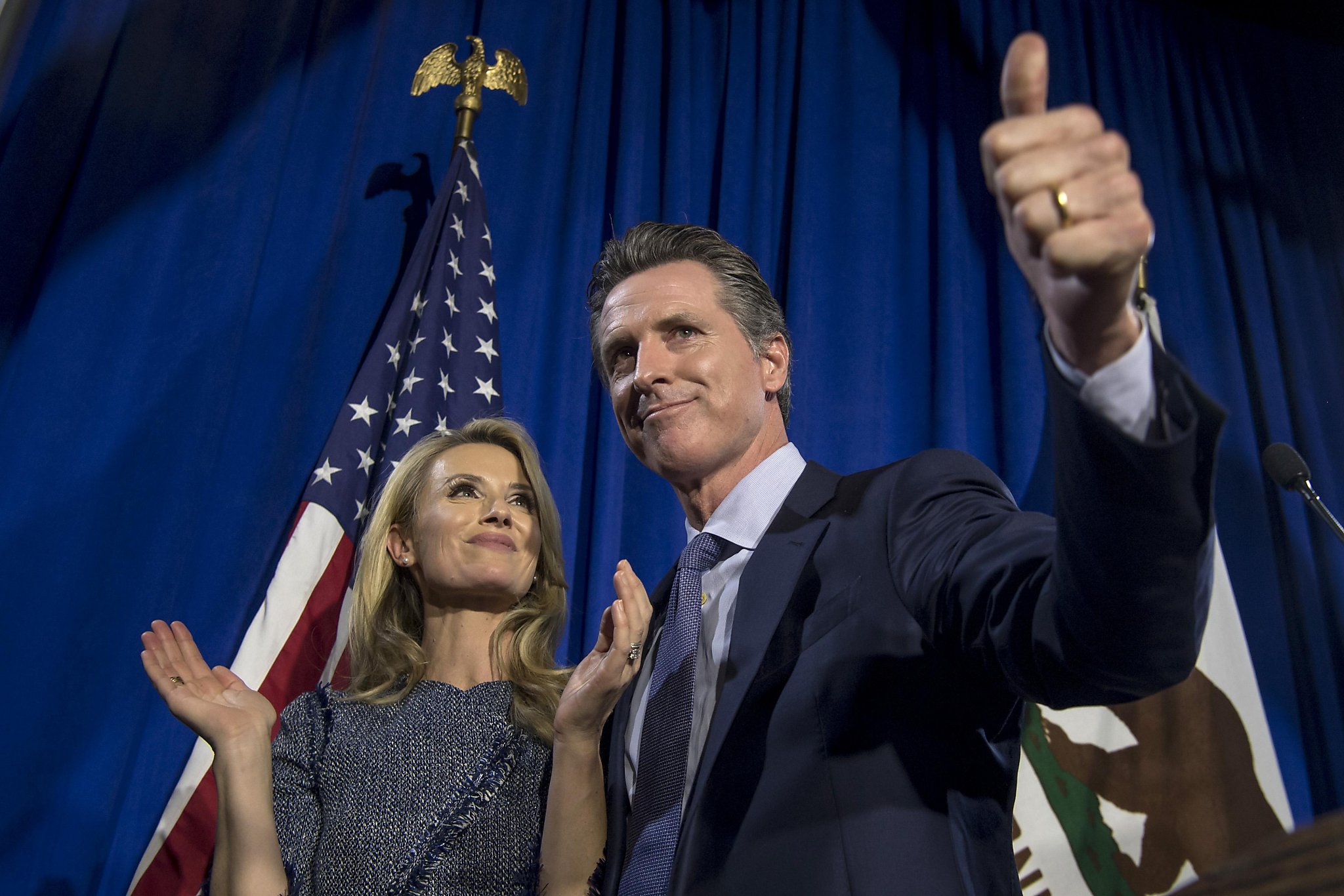 Gavin Newsom got the Republican opponent he wanted for November’s general election, but it may turn into a much bumpier ride to the finish line than he imagined. Businessman John Cox is not to be underestimated. Coming out of the gate in the general...

I hate newsom. I will vote for cox.

In your opinion, what’s his chance?

You will vote for Cox because of Newsom’s hair?

Yup. His hair annoys me.

Due to Newsom’s hair and Willie Brown’s article on Chronicle, I give Cox a 50% chance now

I think Newsom lacks matureness and sophistication for the governor job. Also as a former SF mayor, he might be too left for the state. The problem is that Dem candidates are overly used to compete within a one party system in some California cities, they would be unsuitable for the state.

Cox is a moderate Republican and he might be more in tune with average Californians. He’s short on money to campaign, but I suspect that money issue can be solved easily if he can prove his viability, or if Trump sent more tweets

SoCal determines who is Governor. Being an ex Mayor of SF is a major drawback. Gavin is going to have to kiss a lot of butt down south. Go Cox

I think Newsom lacks matureness and sophistication for the governor job.

That’s what people said about Trump.

Newsom and Trump were both businessmen. But Newsom has already been a politician for more than 10 years.

Also Trump is a centrist but Newsom is at the pretty far left.

Cox never held any office, he’s a businessman. People can be more forgiving to him. And Cox’s promises can be more convincing

How did Arnold get elected?

I think Jerry Brown did a decent job and was glad to have voted for him. But I plan to vote for Cox despite having sheer distaste for stuff Republicans are doing at the federal level.

Each Cox supporter on this forum should influence a min 3 or more people to vote for Cox.

Are you going to vote for Cox instead?

I think Cox might surprise people. He was labeled as a secret Democrat by one Dem candidate, I think there’s some truth to it. So Cox might get some Dem votes.

Cox is a moderate Republican and also a moderate Democrat. He may get the votes of independent and some democrats.

Gas tax might be more important than Trump. Do you support gas tax or anti Trump?

Gas Tax might help John Cox win. How about Prop 10? (Newsom is against Prop 10 as well) 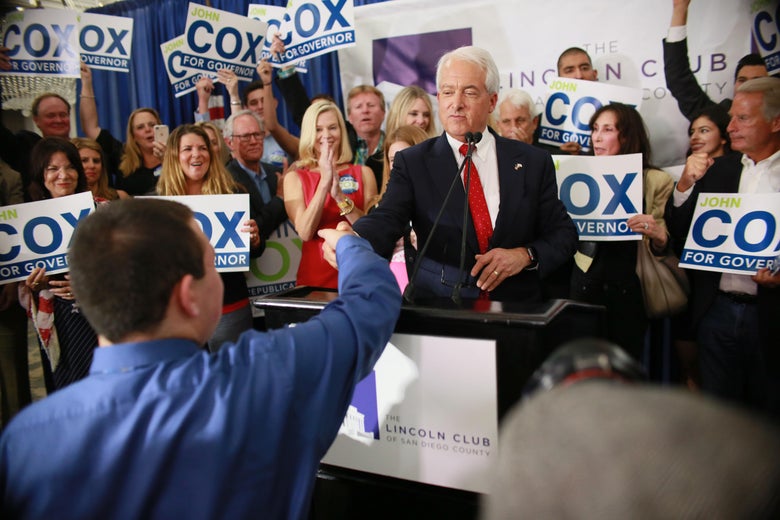 California Republicans Know Trump Can’t Save Them. But They Have a Backup Plan.

The GOP wants to weaponize two hot-button local issues that have pushed them to victory in the past.

Cox never held any office, he’s a businessman. People can be more forgiving to him. And Cox’s promises can be more convincing

Uh, wasn’t The Donald a businessman???

Cox will better. Elect Cox so that he can veto stupid rent control bills.

Gavin Newsom has big, liberal plans for California. So how would he pay for...

Affordable housing. Universal heath care. State-funded preschool. Democrat Gavin Newsom has an ambitious agenda if he’s elected California governor this November. But can the state afford all the expensive programs?

In the article the only firm commitments from newsom are childcare and public education. He’s pretty ambivalent on single payer, only promised to set up some committee to explore options.

Childcare and public ed are not that expensive. With childcare we can potentially free up a lot of women who stay home because of expensive childcare options. It’s a good policy.

Federal universal healthcare isn’t much better. It’d cost $3.2T/yr which is 3x what the government collects in payroll taxes. Who wants to see payroll taxes go up to 28% for the employee and employer half? That’s $12,000 more a year for a median income family plus the employer would have to pay $12,000 more a year. That’s $24,000/yr more per working household. Who thinks that’s a good deal? Is any family going to prefer paying $1,000/mo in taxes for healthcare over their employer plan?

“He says the Silicon Valley’s booming tech sector must play a role in addressing the state’s housing affordability crisis.”

Childcare is only so expensive, because the government got involved in it. When I grew up, every neighborhood has a few SAHMs that ran a daycare from their home. That’s not legal anymore. Now they have to rent commercial space at a really high cost. They are required to have state licensed workers and certain employee to child ratios. That’s why daycare is so expensive. Just another example of the government over reach breaking something, then promising to fix it for us by redistributing income.