Just As I Suspected, Blame The Judges!

Unbelievable, how come judges have become so lame??? 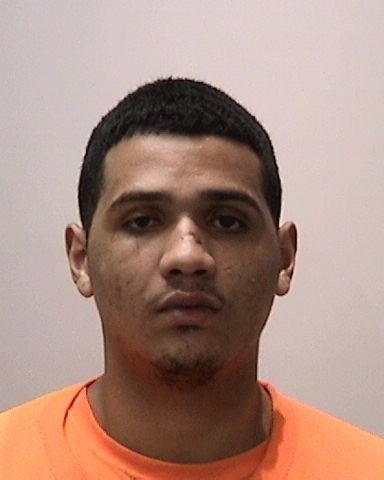 Everybody deserves a second chance. Third chances? Sometimes. But one San Francisco Superior Court judge apparently believes in ninth chances. He indicated that this month he’ll release from jail one of the city’s most prolific auto burglars, a man...

I served on a criminal case a year or two ago. Let’s just say the defendant had to be handcuffed to the chair (of course, he still had a nice suit on and tried to do the eye glasses strategy). Well, we find out that this POS was a 3 strike candidate. Guess what? Idiot judge decides that society deserves to interact with this monster sooner than later so he goes light on the sentencing (we found out in the paper). Unbelievable. Some animals simply need to be put down.

Too many loose liberal judges in SF. Some are loose, some are naive, some are commies, some are evil. That’s why Trump can do some good for the society.

I wish more people would get fed up and try to remove them like that judge who ruled lightly for that Stanford student who sexually assaulted a drunk student.

Hope moderate will win and the loose ones will lose.

Is the judge Jane Kim’s bf?

Jail too bloated. Judge needs to release him to house more dangerous criminals…

And I am sure that is the justification for leniency but that really is not the answer. We need to clear up some of the jails by offing some of the death roll candidates. What is the point of having a death roll if you aren’t going to complete the sentencing?

Seattle is taking it out of the hands of the judges. We’ve decide to not build a new juvenile jail, since minors shouldn’t go to jail. Protesters literally shutdown the construction and forced a review of if a juvenile jail is appropriate.

On the other hand…

A Mongolian woman reaches out from the porthole of a crate in which she is...

Immurement is a form of imprisonment, usually for life, in which a person is placed within an enclosed space with no exits. 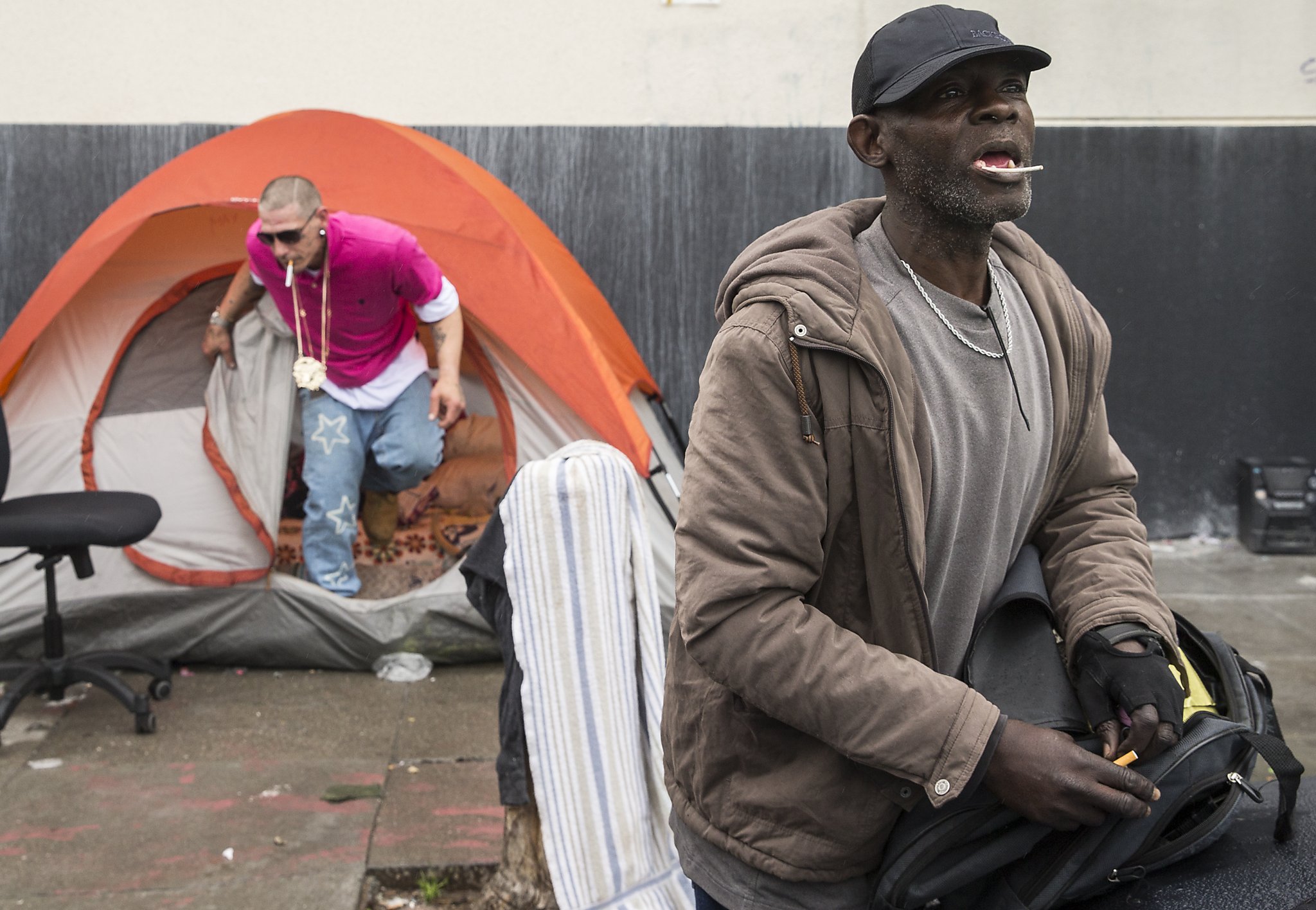 Homelessness: It's not a crime to sleep on the street - absent other options,...

Cities can’t make it a crime to sleep on a public street or sidewalk when no homeless shelters are available, a federal appeals court ruled Tuesday in a case that could affect so-called “sit/lie” ordinances in San Francisco and elsewhere. The...

The Department of Homeland Security awarded nearly $1.7 billion in grants to sanctuary cities, angering supporters who believed President Donald Trump would make good on his campaign pledge to stop sending money to them.

Are they really absent other options? Seattle has a lot of unused shelter beds every night. People choose to stay outside instead of abiding by shelter rules.

Of course, twhitler is so excited to deport this criminal…….not! But a fruit picker, “vamonos!”…

He confessed to being a concentration-camp guard—and was stripped of his citizenship. But the U.S. government still won’t kick him out of the country.

Fake news! Trump got Germany to agree to take him. Obama failed and Trump got it done. 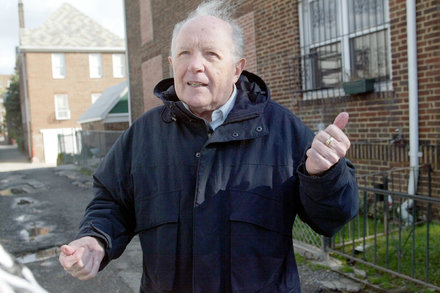 If you read the article about sanctuary city funding, you’d know a court order is requiring the cities to get funding. It wasn’t a Trump administration decision. Just more fake news.

(https://www.nytimes.com/2004/06/15/nyregion/metro-briefing-new-york-queens-guard-at-nazi-camp-to-be-deported.html). But for years, American officials failed to persuade any country to accept a man born in what was once Poland and is now Ukraine, and who had served a murderous German regime.

So, the law and order Russian puppet violated the constitution when he signed an EO? Oh boy! That surprises me, big time…not! Damn Obama, just signing Executive Orders, shame on him!

On Wednesday, President Trump signed an executive order promising to withhold federal money from what it calls sanctuary jurisdictions. What’s not clear is which cities and counties qualify for this punishment, and whether this kind of federal pressure is even legal.

You just proved my point. No other president could convince a country to take him. Trump got Germany to take him.

Do you think there’s never been a case of a lawsuit over whether an EO was legal or not? It happened to Obama EOs. You were ignorantly chirping about something Trump did months ago. All Trump did was opt to not fight the legal challenge to an Obama EO that wasn’t constitutional.