Interesting analysis, but I felt like there is always different trigger at every time: 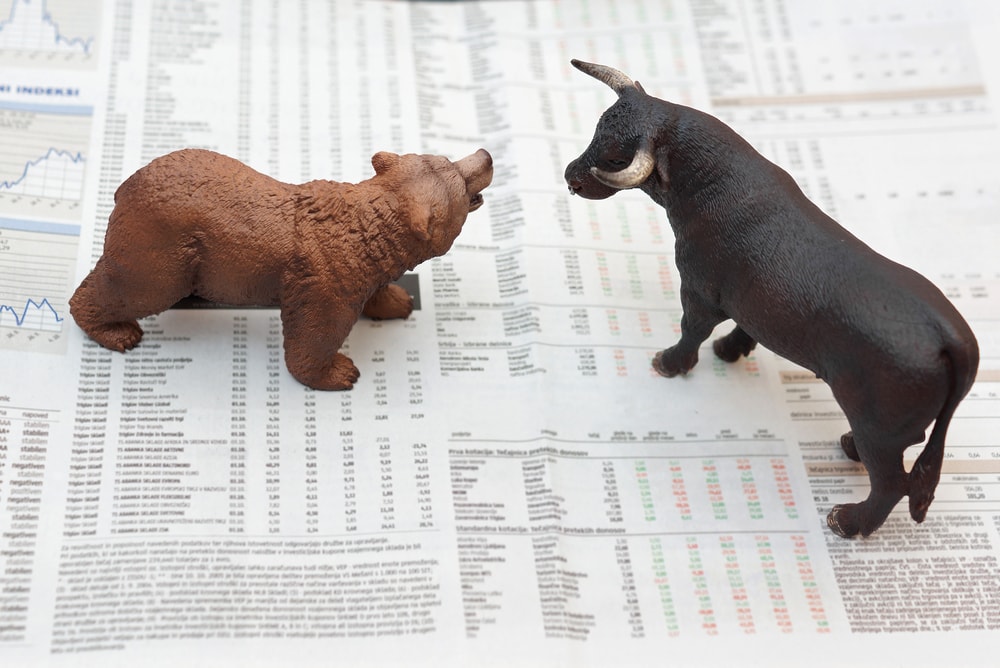 Depending on which asset manager or economic pundit you ask, the general prediction for timing of the next US recession is anywhere from 18-24 months out. Using

We are in the middle of a secular bull market started in 2013. We will have some short and shallow recessions along the way, so maybe we will have one in the next 24 months. But being in a secular bull market the wind is at our back. So the next recession will be more like the first one in the article, the 1990 recession. Just manage your risks, stay long and it will soon be over.

I think a Pence presidency is bullish for the market. The smart Democrats aren’t yapping about impeachment.

Just in time for the Warren/Harris ticket.

For the Venezuela President and VP

Regular economic cycles cause just minor recessions. Major recessions usually are a result of fraud uncovered due to slow down. Examples:

It’s hard to spot these frauds until the economy slows down. Sort of like what happened with Madoff’s ponzi scheme.Until recently at least housing loans standards have been strict. So that won’t be the weak one. US Stocks are also backed by strong earnings, corporate tax cuts, foreign money repatriation etc. So you can rule them out. I personally feel this time it’s going to be a big emerging (or submerging) market country.

I personally feel this time it’s going to be a big emerging (or submerging) market country.

I think the massive frauds are a symptom not the root cause. When times are good money flows freely and people are high from all the kool aid they have been drinking. Nobody wants to look under the rug and be the doomsday preachers who have been proven wrong so many times before.

EM troubles can’t pull down the King USA. Look at all those EM blowups in the last secular bull market from 1982 to 2000. We had the Mexican peso, the Russian default, and then the mother of all EM blowups in the Asian financial crisis. Nothing stopped the dot com freight train. Finally the bubble got way ahead of itself and blew up by itself.

Enron was just one example. WorldCom, Adelphia are others. Also, lot of telecom/dotcoms were booking false revenues from each other. Lucent was one such and completely went bust.

Oh, don’t forget Japan blew up big time too in the early 90s. It was a major economy until EM’s. Didn’t stop the US either.

Japan’s crash certainly caused slow down in the US in early 90’s, coupled with the Iraq war. Economy did not start picking back up until 1995-96. You are right in that it didn’t hurt US as much as it did Japan.

S&P chart from 1990 to 1992. It dipped 20% from July of 1990 to October and then climbed right back up. By February of next year it already overtook the previous high.

That’s the power of a secular bull market. There may be hiccups here and there but the underlying fundamentals are so strong that stocks can’t help but go up. Any setback is minor, shallow and short.

AMZN is the only F10 that you didn’t own, right?

Don’t assume too much…

If bezos lives for another 30 years he could be the first trillionaire in history.